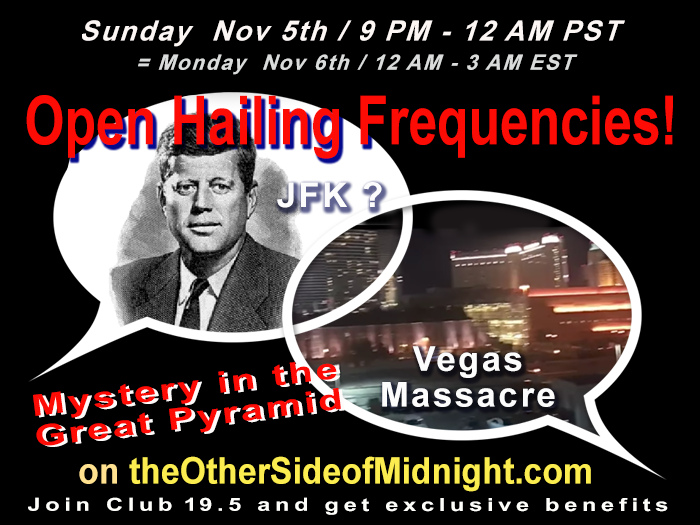 “Was Kennedy REALLY Killed in Dallas ~54 years ago!?” (Robert Stanley)

“What does it mean that there is now new VIDEO of a helicopter shooting at people from the air, in Las Vegas?!”   (Robert Morningstar)

” What REALLY was that ‘thing” that flew through the solar system last week … ‘from the stars?”

Any OTHER questions you’d like to ask — Richard C. Hoagland — 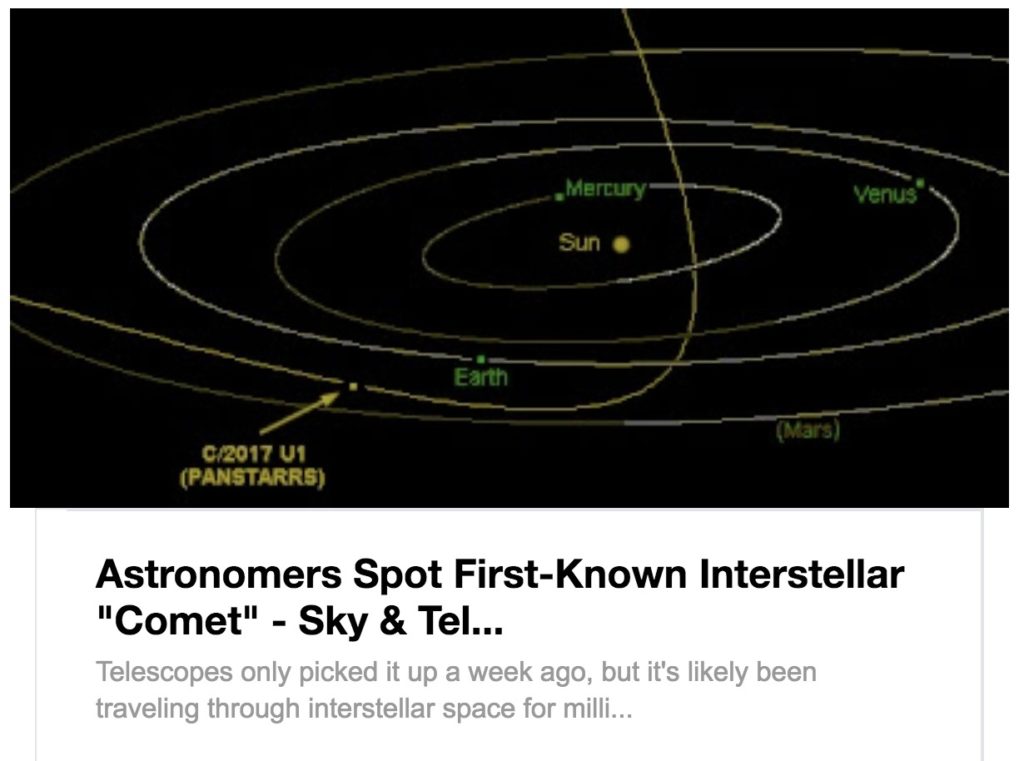 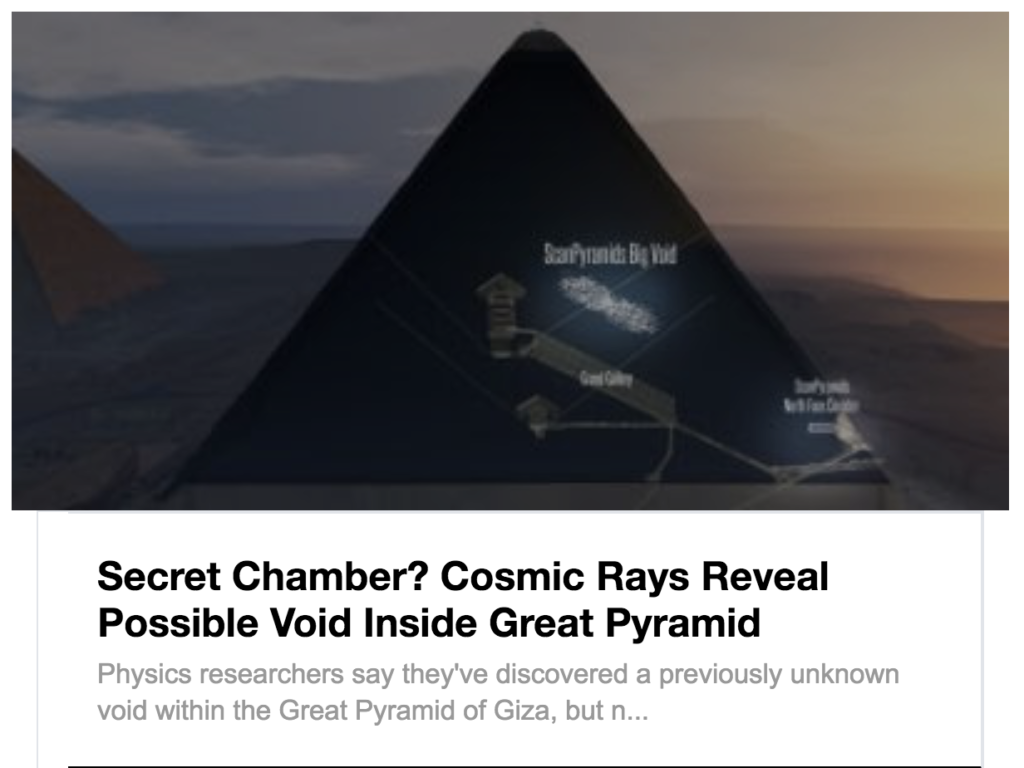 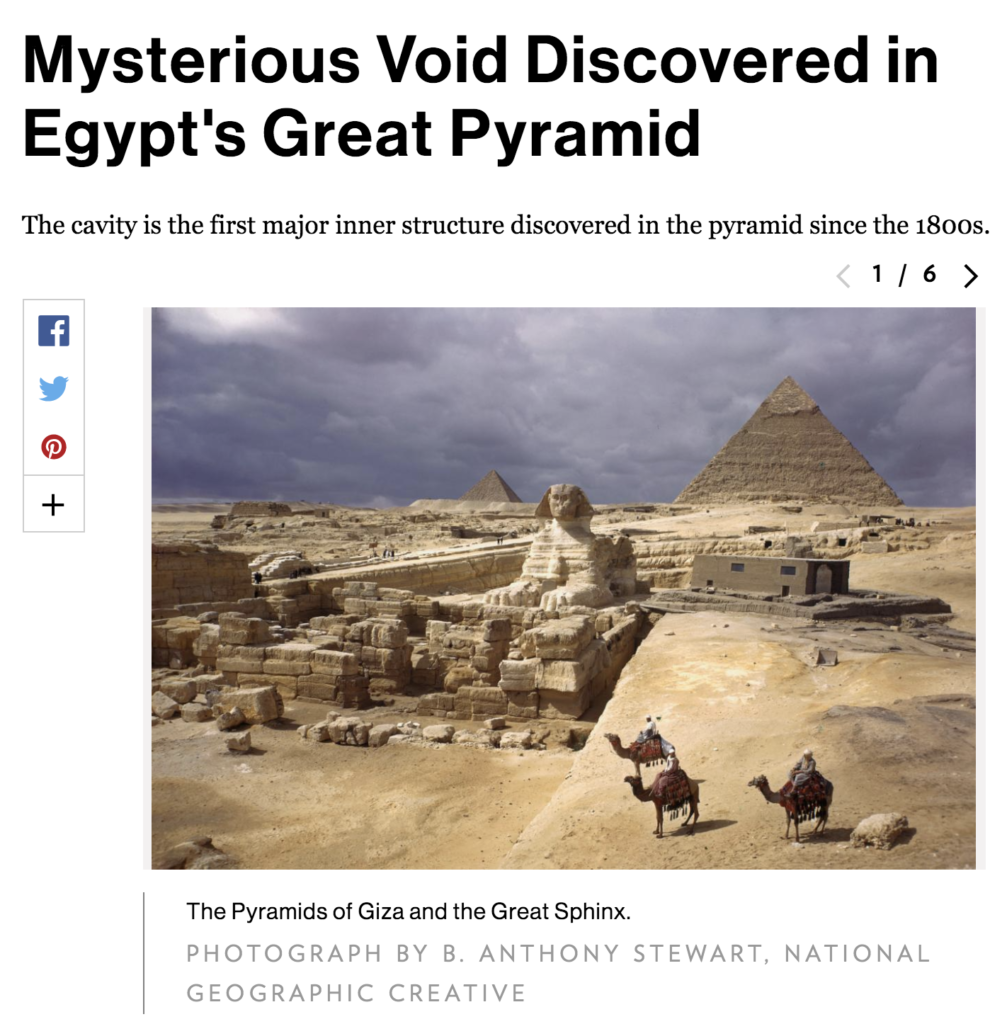 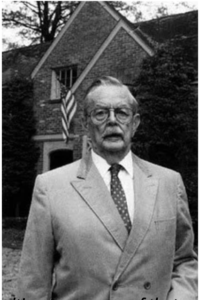 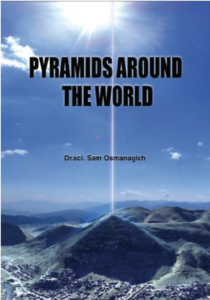 PYRAMIDS AROUND THE WORLD 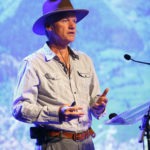 1- JFK faked his death and why.
http://mileswmathis.com/barindex2.pdf 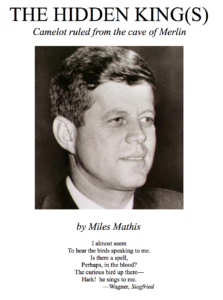 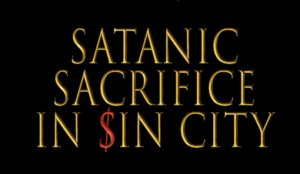 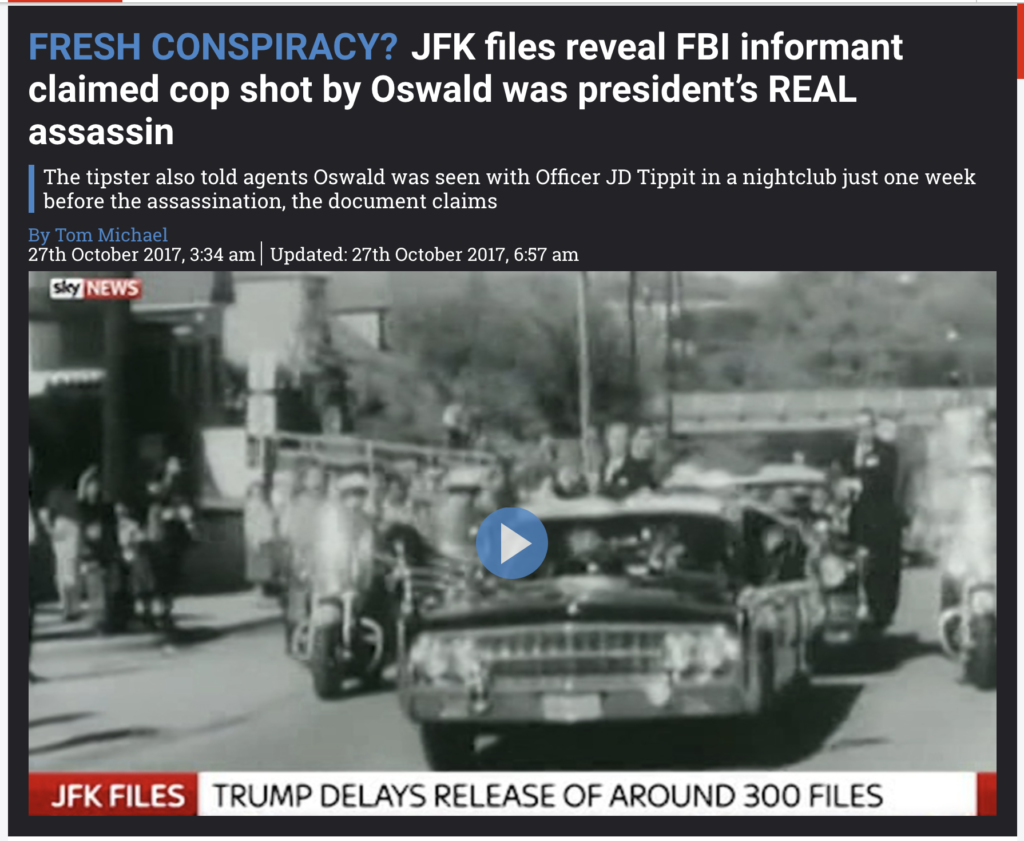 2- “JFK vs. the Military” Still Resonates Through CIA iLL-Begotten History as We Strive to MAGA with @RealDonaldTrump 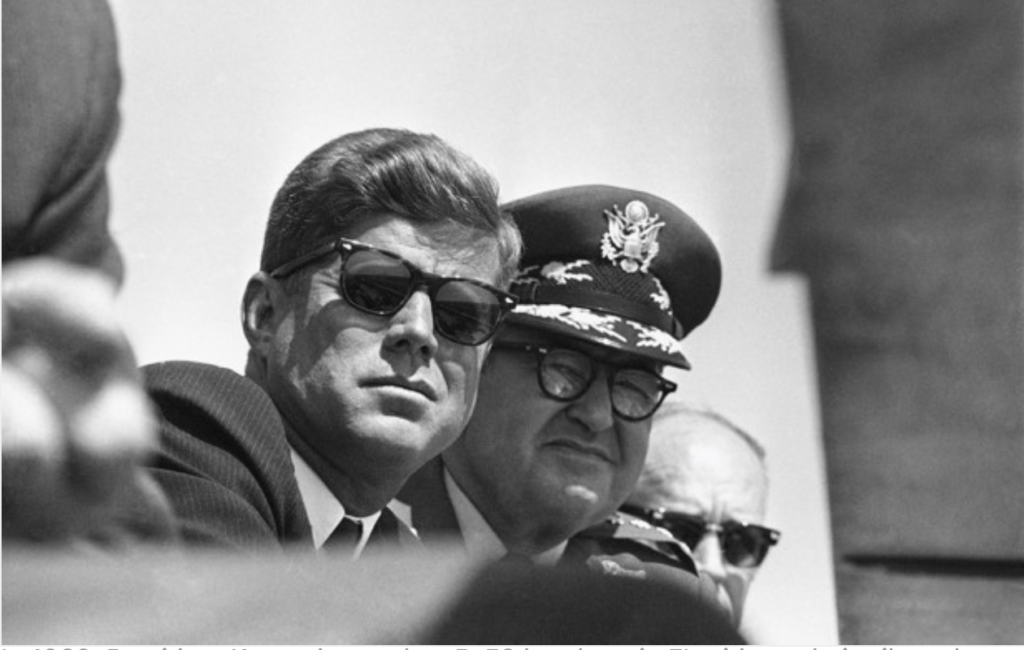 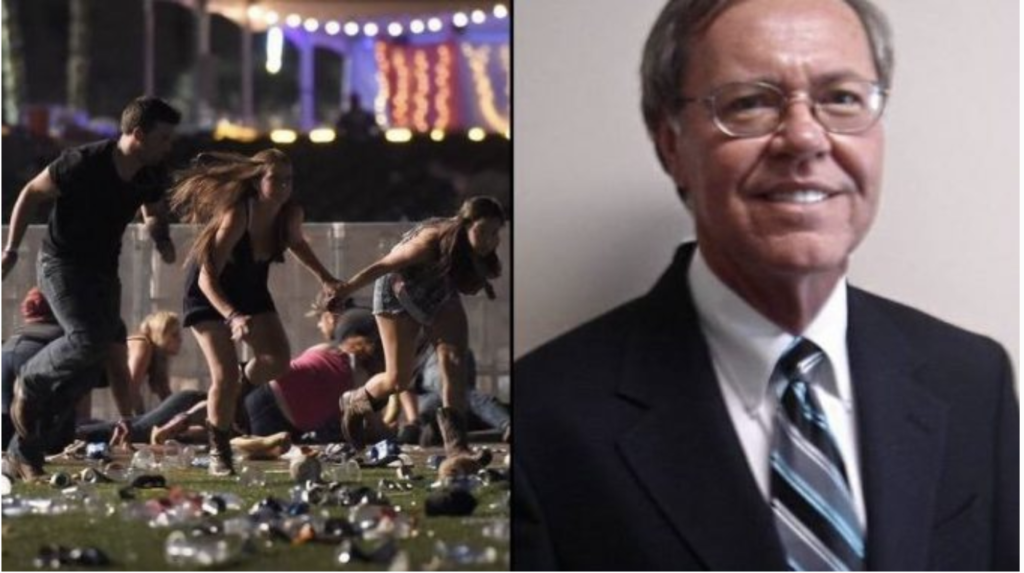 5.  Las Vegas video emerges of Helicopter Firing Near or Over McCarran Airport
https://www.youtube.com/watch?v=87ggHaEFNU0&feature=youtu.be 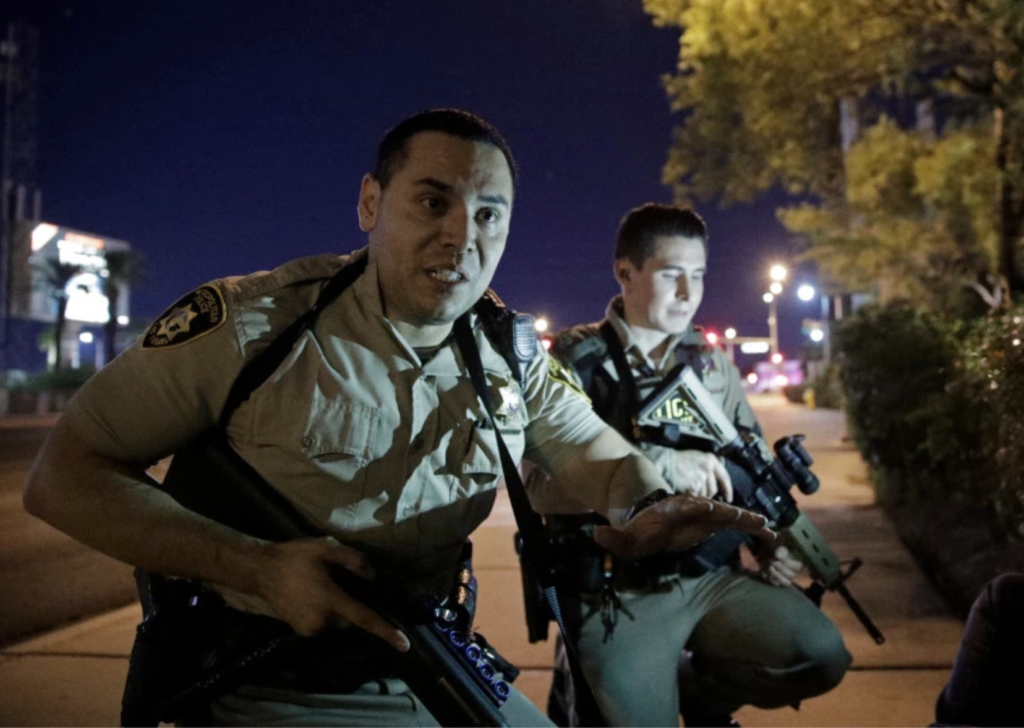 Robert Morningstar is a FAA-licensed private pilot and Instrument Ground Instructor and has studied the paranormal and UFOs for over 50 years and published many research articles on the Internet, exposing government cover-up and deception applied in the JFK Assassination.Robert has written extensively to expose NASA’s use of “Disinformation Technology” to suppress evidence of an extraterrestrial presence on on the Moon.  Robert is currently the Publisher & Editor of UFODigest, which exposes the real nature and menace of the UFO phenomenon and its cover-up to our constitutional liberties.