1. The mystery of MH370: EgyptAir flight MS804 and 7 other planes that vanished 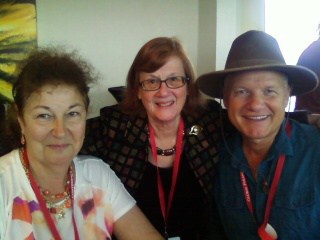 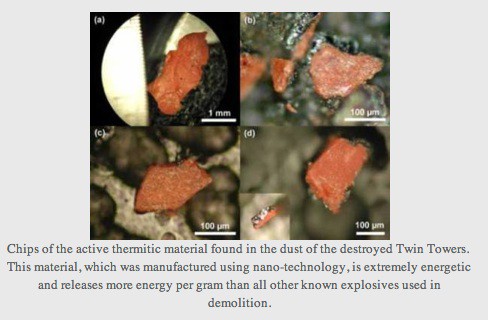 3. 3 – Who Controlled The Weapons Grade NanoThermite_ 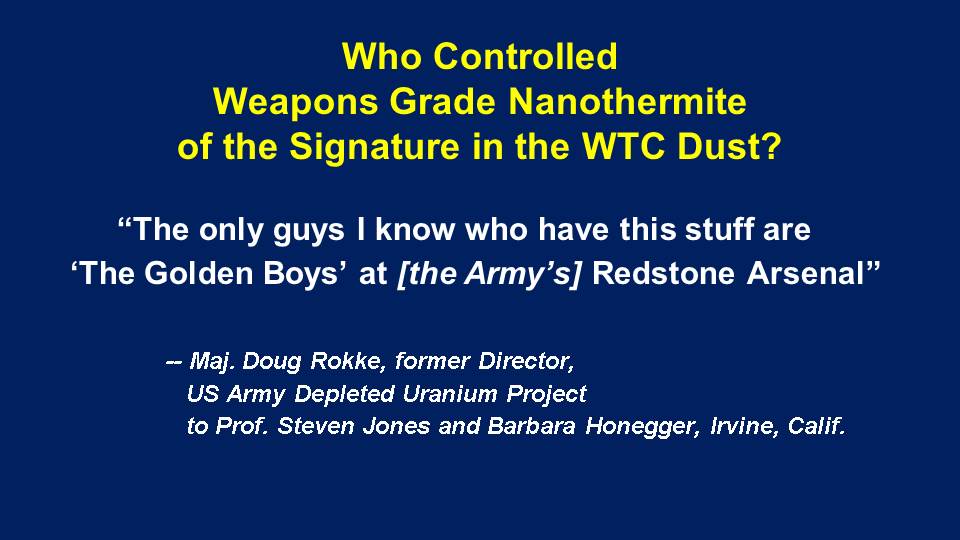 1. 1 – Time Chart of WTC Deep Basement Explosions in WTC 1 and 2 BEFORE Plane impacts

From the time that I was born — triggered by my grandfather, who was a diviner, suddenly dying in front of my mother when she was eight months pregnant with me, the shock of which triggered my premature birth — I have had almost unbelievable Synchronistic experiences.  I kept a diary of these numinous experiences for nearly two decades, which resulted in the major discovery, which I’ve published, that they are structured like Waking State Dreams.  Synchronicity so surrounded and surrounds me that I was called ‘Lady Luck’ by some of my classmates at John F. Kennedy University, where I earned  the first WASC-accredited graduate degree in Consciousness Studies/Experimental Parapsychology in the U.S. — and the world for that matter — in 1981, receiving my Master of Science in a ceremony where I walked across the stage with

Manly Hall.  During this period, from 1976 to 1981, I was colleagues and friends with Russell Targ of the Targ/Putoff remote viewing experiments at SRI, star remote viewer Ingo Swan, psychics Uri Geller and Mathew Manning, ‘Cosmic Trigger’ author Bob Anton Wilson who mentions me in his book Prometheus Rising, New Age physicists Saul-Paul Sirag, with whom I lived in S.F. while earning my Parapsychology degree, Nick Herbert and Jack Sarfatti, Michael Murphy of Esalen, and many others.

I was raised on a 1,000-acre farm in Grangeville, California — then population 76 — in the large agricultural San Joaquin Valley, where I was in 4-H and raised milk cows, sheep and chickens and had a Palomino horse named Palla.  I was a serious student from ‘day one’ and loved facts — the more surprising the better – and was valedictorian of both my grammar school and high school.  At age six I was forbidden to return to Sunday school at the Episcopal Church in nearby Hanford for having answered the Sunday school teacher’s question ‘What does Jesus mean to you?’ that I was sure he was a very nice man but that my Daddy was better.   This resulted in my total rejection of formal religion and dogma and a deep need to discover the truth.

Barbara Honegger is a leading researcher, author and public speaker on the deep story behind critical national and geopolitical events, including the Sept. 11th Pentagon attack, the anthrax letter attacks and the Iran/Contra scandal. Her pioneering book, October Surprise, on the deep story behind the Iran side of the Iran/Contra scandal now confirmed by formerly classified documents, led to a full-subpoena-power U.S. Congressional investigation by the U.S. House of Representatives October Surprise Task Force. Ms. Honegger has served in high-level positions in the Federal Government, including White House Policy Analyst in the Office of the President and Project Director of the Attorney General’s Anti-Gender Discrimination Law Review in the U.S. Department of Justice. She is one of 50 founding current and former high-level government, military and intelligence officials to call for a new independent 9/11 investigation at PatriotsQuestion911.com; and one of the 20 founding members of Political Leaders for 9/11 Truth. Ms. Honegger holds a Bachelor of Arts (B.A.) degree from Stanford University; a Master of Science (M.S.) degree in Consciousness Studies/Experimental Parapsychology from John F. Kennedy University; and Masters-level certification in National Security Decisionmaking from the Naval War College. Ms. Honegger is a 2016 Candidate for U.S. Congress in California’s 20th Congressional District covering Monterey County and parts of Santa Cruz, Santa Clara and San Benito Counties.