Steve Troy received his BA Liberal Arts Degree from the University of Iowa in 1968 and in 1983 received his Bachelor of Science in Elementary and Secondary Art Education from Southwest State University in Marshall, MN.  He’s been an amateur astronomer since 1988.  He has studied NASA lunar photography since 1984. In 1994 he aligned his independent investigations from the traditional models of lunar geology —to the lunar anomaly research of Richard Hoagland and the Enterprise Mission.
He is often used as a reference person for Lunar Orbiter and Apollo photography and has built his own analog and digital library for his research. He continues to study and document lunar anomalies found on both the near and farside.

We want everyone to send an email to the head of NSSDC, Edwin Grayceck, asking for the lunar data from Lunar Orbiter and Apollo be released, as per the charter of NASA: “…data for the PUBLIC…” meaning US….who paid for the trips to the Moon.

Images that will be discussed on the show:

Click on the photo to see a larger view.

The Crisium Dome from Apollo 10 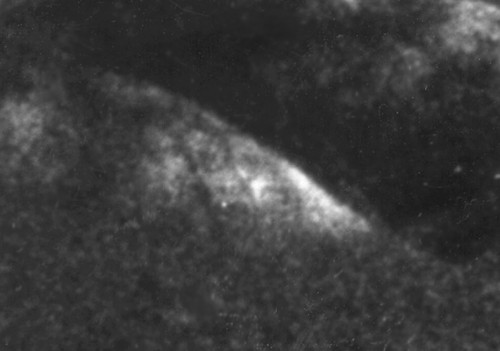 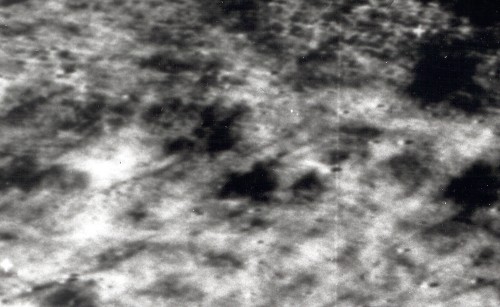