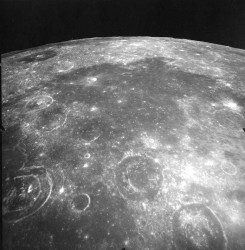 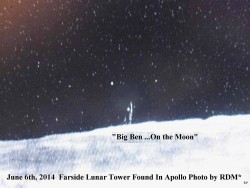 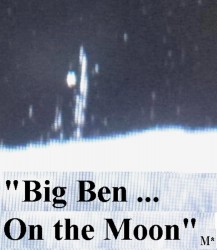 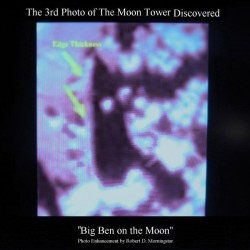 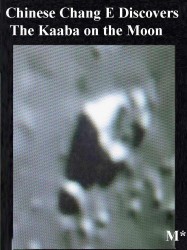 Robert has written extensively to expose NASA’s use of “Disinformation Technology” to suppress evidence of an extraterrestrial presence on on the Moon.  Robert is currently the Publisher & Editor of UFODigest, which exposes the real nature and menace of the UFO phenomenon and its cover-up to our constitutional liberties. Robert is regularly heard on many national and international radio programs, including Red Ice, Far Out Radio, The Outer Edge, Future Theater, Dr. J Radio Live and Skywatchers Radio.