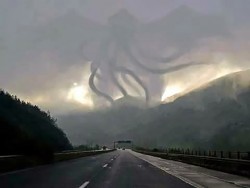 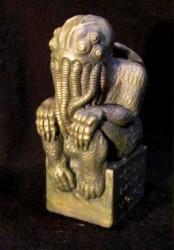 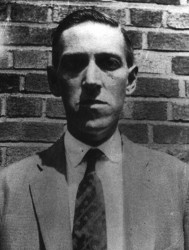 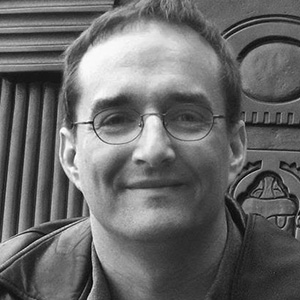 Daniel Harms has been a writer on the topics of horror fiction and magic for decades.  From an early age, he was interested in reading books on science fiction and the paranormal, which later led to his first book being published while still in college. He received his bachelors in anthropology and English from Vanderbilt University, a master’s in anthropology from the University at Buffalo, and a master’s in library science from the University of Pittsburgh.  He lives and works as a librarian at a four-year college in upstate New York.

He has been published in such journals as Abraxas, the Journal of Scholarly Communication, the Journal for the Academic Study of Magic, the Paranoia Reader, Fortean Times, and others.  His books that are in print include The Cthulhu Mythos Encyclopedia (Elder Signs Press, electronic Arc Dream Press), The Necronomicon Files (Weiser), and The Long-Lost Friend and The Book of Oberon (Llewellyn).  He has also contributed to the anthologies Both Sides of Heaven and The Faerie Queens for Avalonia Books.                         CLICK ON COVERS TO PURCHASE.