2. Elon Musk Wants to Change How (and Where) Humans Live [News] 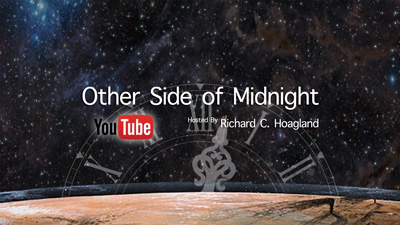 Georgia Lambert has over fifty years of experience in the field of Esoteric Studies, receiving formal training in Eastern and Western disciplines, methods and traditions.

She was the first to be licensed by the State of California to teach Meditation and Esoteric Physiology, an experimental course she presented for 3 years at the College of Osteopathic Medicine of the Pacific.