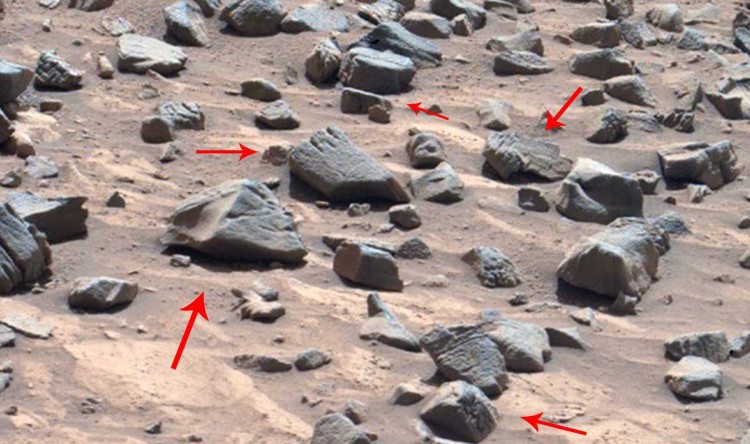 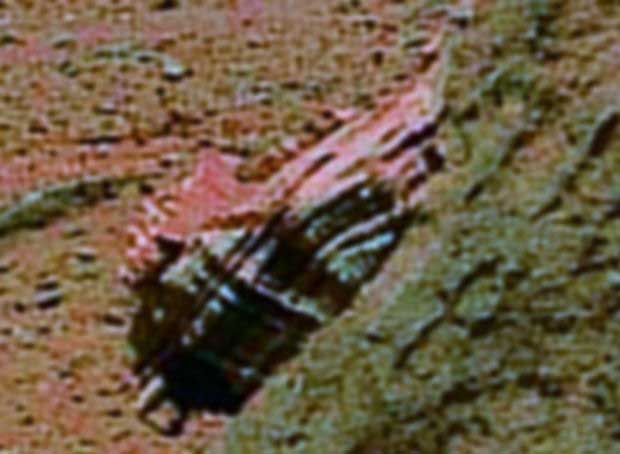 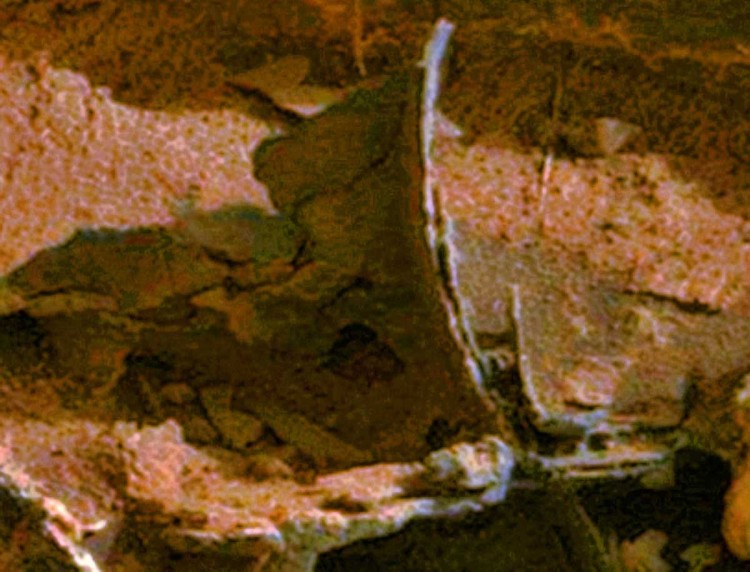 Will Farrar grew up in Maryland where he started his career in technology at the young age of 16 and is currently the Information Technology Director for a national healthcare company as well as the man behind the Space Anomaly YouTube Channel WhatsUpInTheSky37 and the website whatsupinthesky.com.  He attributes his keen eye for spotting anomalies in imagery to his fascination with images returned from various spacecrafts as well as his travels around the United States visiting various national and state parks.  Will is also known for applying various technological approaches in his hunt for anomalies in space imagery that has helped make his case of obfuscation in the past.  Will is also an accomplished musician and artist. He can be contacted via his website or by email at [email protected]
Website:whatsupinthesky.com 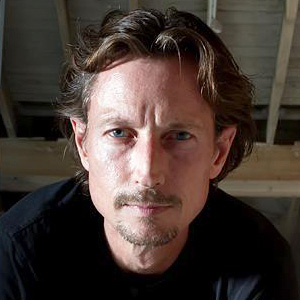 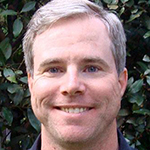 Andy Weir grew up reading classic science fiction such as the works of Arthur C. Clarke and Isaac Asimov. At the age of 15, he began working as a computer programmer for Sandia National Laboratories. He studied computer science at UC San Diego, although he did not graduate. He worked as a programmer for several software companies, including AOL and Blizzard, where he worked on Warcraft 2. Weir began writing science fiction in his 20s and published work on his website for years.

Weir is best known for his first published novel The Martian. He wrote the book to be as scientifically accurate as possible and his writing included extensive research into orbital mechanics, conditions on Mars, the history of manned spaceflight, and botany.[6] Originally published as a free serial on his website, some readers requested he make it available on Kindle. First sold for 99 cents, the novel made it to the Kindle bestsellers list. Weir was then approached by a literary agent and sold the rights of the book to Crown Publishing Group. The print version of the novel debuted at #12 on The New York Times bestseller list. The Wall Street Journal called the novel “the best pure sci-fi novel in years”. It has been made into a film starring Matt Damon and Jessica Chastain, to be released October 2, 2015. Weir is working on his second novel initially titled Zhek. He describes it as “a more traditional sci-fi novel. It has aliens, telepathy, faster-than-light travel, etc.” He is also a lifelong space nerd and a devoted hobbyist of subjects like relativistic physics, orbital mechanics, and the history of manned spaceflight. The Martian is his first novel.