2. Lights In The Sky: The Utah Airship Mystery [PDF] 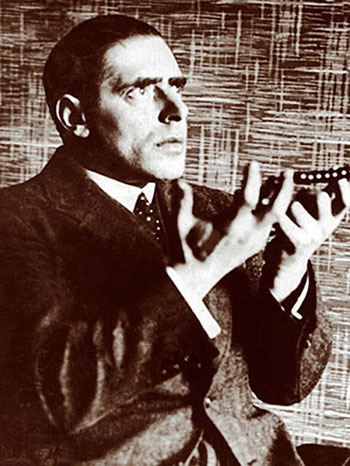 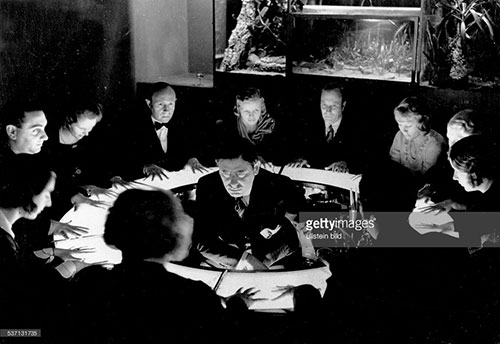 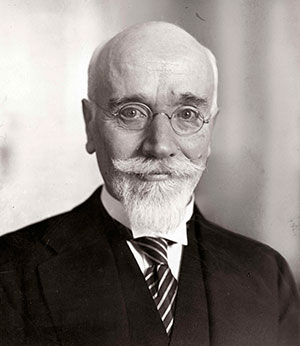 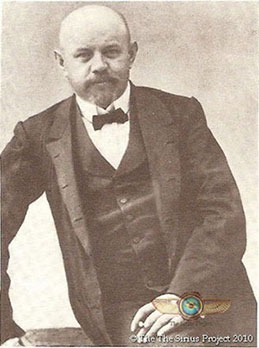 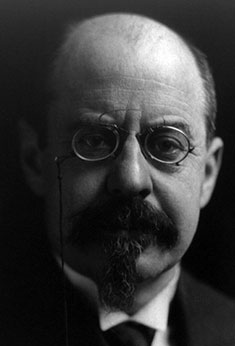 7. Alexander Helphand (“Parvus”) would earn a fortune selling arms or Zaharoff and go on the plot the subversion and overthrow of Tsarist Russia during WWI. Helphand was the mentor of Leon Trotsky. 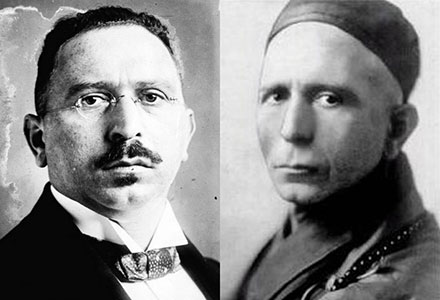 2011, Recognized for Distinguished Service to the International Studies Program