1. The ‘Epic of Gilgamesh’ revised 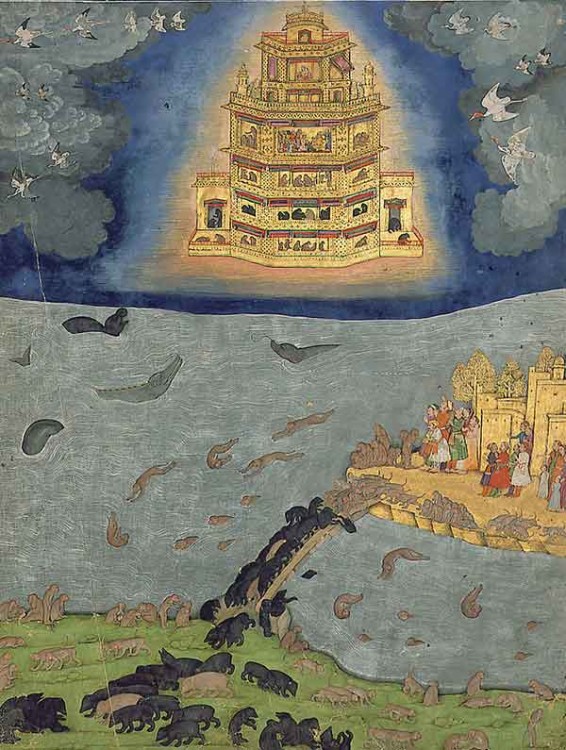 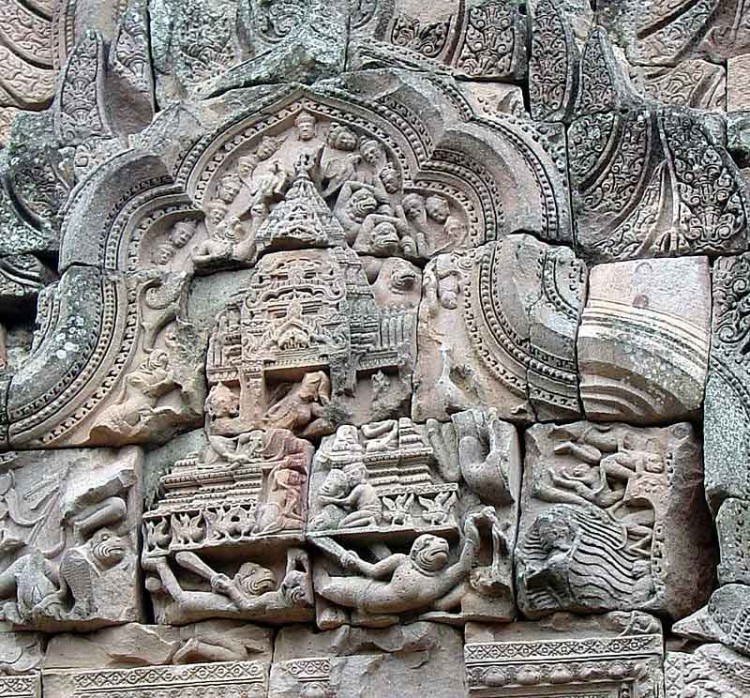 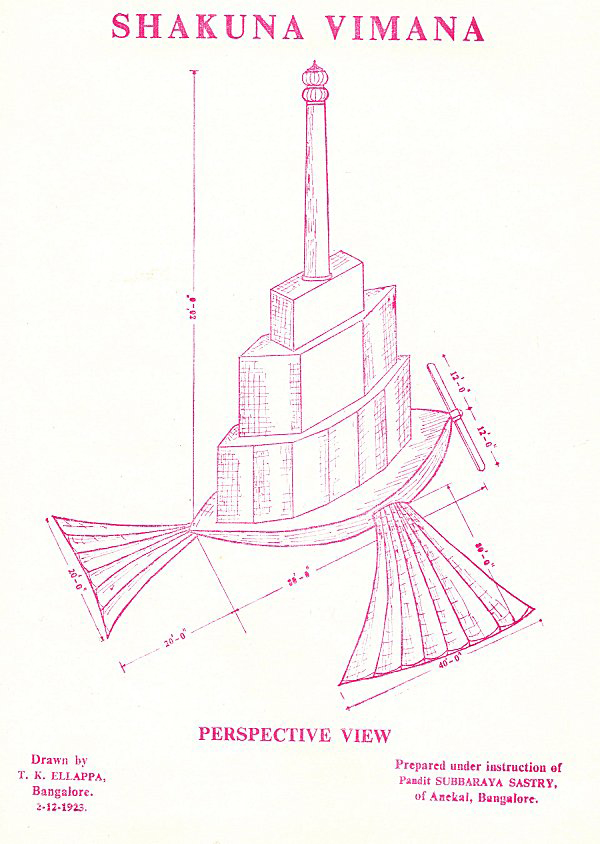 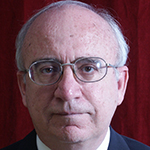 Michael Cremo, also known as the ‘forbidden archeologist’, is hailed as a groundbreaking research pioneer and international authority on archeological anomalies. His landmark bestseller, Forbidden Archeology, first published in 1993, already translated into 26 languages, challenged the very foundation of Darwinian evolution.  Michael continues to “dig up” enigmatic discoveries in the fossil record and “shake up” accepted paradigms, exploring famous archeological sites around the world, journeying to sacred places in India, appearing on national television shows in the United States or other countries, lecturing at mainstream science conferences, or speaking to alternative gatherings of global intelligentsia. As he crosses disciplinary and cultural boundaries, he presents to his various audiences a compelling case for negotiating a new consensus on the nature of reality.  Michael Cremo is a member of the World Archeological Congress and the European Association of Archaeologists as well as a research associate in history and philosophy of science for the Bhaktivedanta [Bach tee vay {vay rhymes with say} danta  – {danta rhymes with font}] Institute.

After receiving a scholarship to study International Affairs at George Washington University, Michael began to study the ancient Sanskrit writings of India known as the Vedas.   In this way, he has broadened his academic knowledge with spirituality from the Eastern tradition.