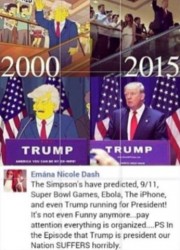 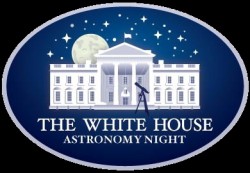 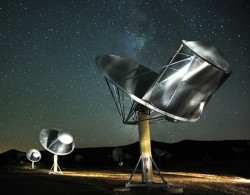 5. John Podesta: Pulling Back the Curtain on UFOs

In 2008 Joe ran for the United States Congress in Utah’s First District as the Libertarian candidate. His campaign announcement at the National Press Club in Washington, DC, following the 2008 X-Conference called for, “immediate congressional protection of whistleblowers and open hearings on federal waste, fraud, criminal activity and the E.T. issue.”  His campaign received extensive local and national media national attention. Since then Dr. Buchman has worked to bring the E.T. contact with humanity issue into our national political debate, by serving as national chair of the Libertarian Party’s Platform Committee (2013/2014), and as the “Director of Candidate Research and Development for former Governor of New Mexico, Gary Johnson’s 2012 Libertarian Presidential campaign.

In March 2014, Dr. Buchman presented an analysis of the Citizen Hearing to Dr. Seth Shostak and the SETI Institute at their biannual “Contact: Cultures of the Imagination” Conference in Mountain View California. He is also the founder of GEM – the “Grassroots Exopolitics Movement” through his “Message in an Internet Bottle” website (ThePeopleofEarthApologize.com). For the past four years he has also served as a Contributing Editor to IndependentPoliticalReport.com, a website covering the Libertarian, Green, Consitution, and other “third” party campaigns.