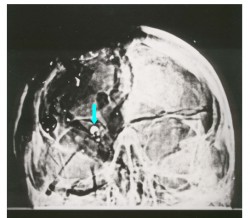 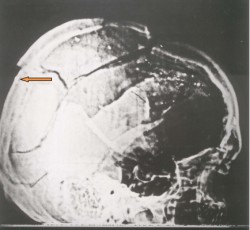 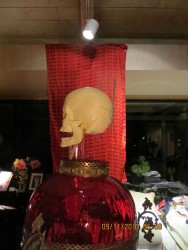 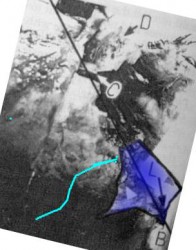 Figure 5. The Mystery Photograph from the Autopsy 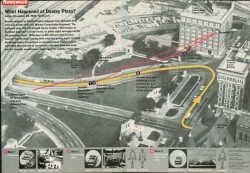 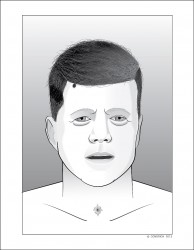 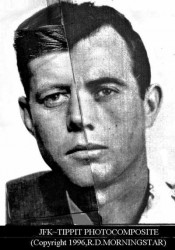 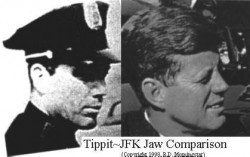 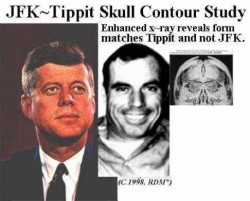 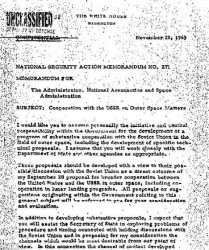 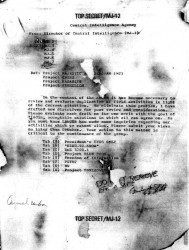 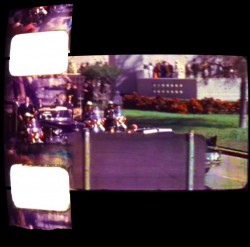 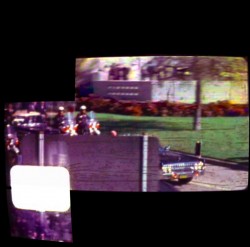 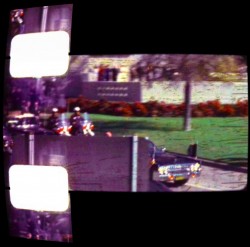 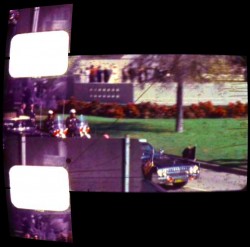 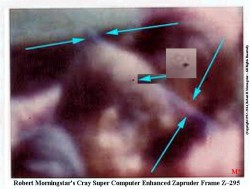 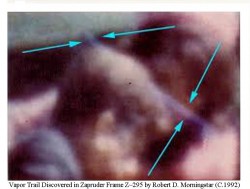 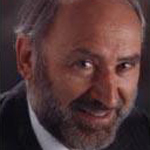 David W. Mantik received his doctorate in physics from the University of Wisconsin and was a member on the physics faculty (as assistant professor) at the university before leaving for medical school. He completed his internship and residency in radiation oncology at LAC/USC Medical Center in Los Angeles.

He has also completed fellowships in physics at the University of Illinois and in biophysics at Stanford University, and a junior faculty clinical fellowship with the American Cancer Society.

Mantik has carried out extensive research into the assassination of John F. Kennedy. This includes detailed studies of Kennedy autopsy X-rays and the Zapruder Film. In 1993 Mantik disclosed that after examining the autopsy X-rays at the National Archives they had been altered and “that there were 2 shots which struck the head, and that the magic bullet is anatomically impossible”.

Mantik, along with Robert Livingston, Charles Crenshaw, Ronald F. White and Jack White, contributed to Assassination Science (edited by James H. Fetzer). Mantik also contributed Paradoxes of the The Medical Evidence Decoded, The Zapruder Film Controversy and The Silence of the Historian to Murder in Dealey Plaza (2000) and The Dealey Plaza Home Movies to The Great Zapruder Film Hoax (2003).

Robert has written extensively to expose NASA’s use of “Disinformation Technology” to suppress evidence of an extraterrestrial presence on on the Moon.  Robert is currently the Publisher & Editor of UFODigest, which exposes the real nature and menace of the UFO phenomenon and its cover-up to our constitutional liberties. Robert is regularly heard on many national and international radio programs, including Red Ice, Far Out Radio, The Outer Edge, Future Theater, Dr. J Radio Live and Skywatchers Radio.