2. The Cosmic Origin Story Of Gold 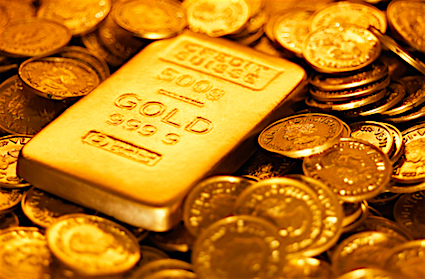 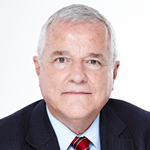 James Turk is the founder of GoldMoney.com, which launched in 2001 and was acquired in July 2015 by BitGold Inc. to form GoldMoney Inc., a publicly traded company on the Toronto Stock Venture Exchange under the symbol XAU. He has specialized in international banking, finance and investments since graduating in 1969 from the George Washington University with a B.A. degree in International Economics.

Beginning his business career with The Chase Manhattan Bank (now JP Morgan Chase), he later managed the Commodity Department of the Abu Dhabi Investment Authority, that country’s sovereign wealth fund. He is the author of several monographs and numerous articles on money and banking, and is the co-author of latest book, “The Money Bubble: What To Do Before It Pops” (2014).