1. Did scientists just pick up the first intelligent radio waves from a distant ALIEN planet? [News]

2. Rock resembling a small rodent is spotted in the latest images from the Curiosity rover [News]

3. Explaining The Misinterpreted Images Of “Stadium On Mars” 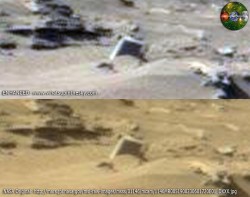 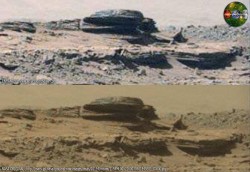 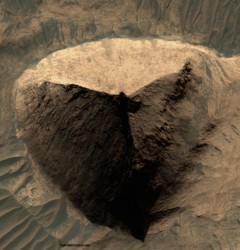 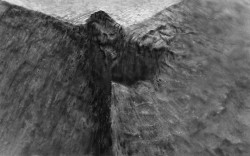