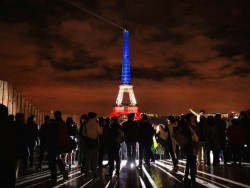 Joseph P. Farrell has a doctorate in patristics from the University of Oxford, and pursues research in physics, alternative history and science, and “strange stuff”. Dr. Farrell’s books have also appeared in Russia, Poland, Germany, Italy, and mainland China.