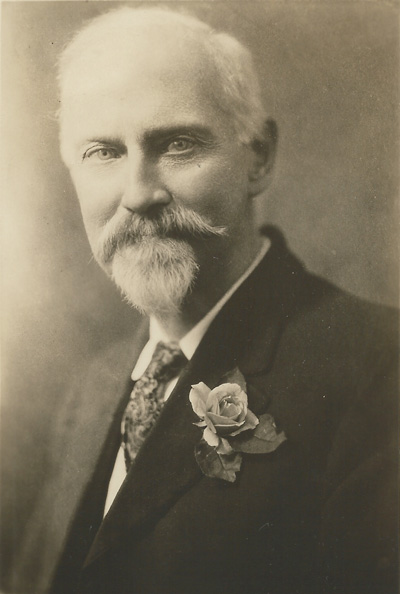 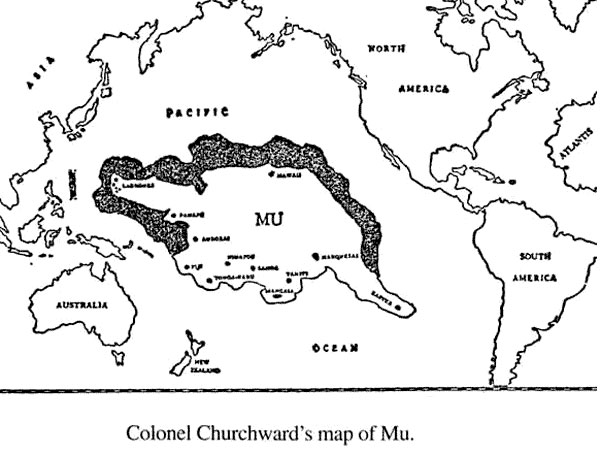 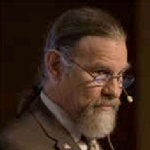 Jack Churchward served six years in the United States Navy, going on to earn his Bachelor of Science in Electrical Engineering from the University of South Florida. Jack has over thirty years experience in the Aerospace and Defense industry. In addition to earning the rank of Eagle Scout and participating in archaeological digs as a youth, Jack is a fourth generation engineer and fourth generation patent holder and identifies himself as a Tibetan Buddhist.

Jack’s research into the life and theories of his great-grandfather James Churchward, author of the books about the “Lost Continent of Mu,” is conducted using his technical expertise, unique connections, special viewpoint and access to a portion of James’ original source materials. Armed with his knowledge and capabilities, Jack seeks to create a more complete understanding of James Churchward’s theories and ancient advanced civilizations.

Jack’s Churchward’s first book, “Lifting the Veil on the Lost Continent of Mu, Motherland of Men“, was published in 2011 and is the definitive edition of the 1926 classic. Jack’s second book, entitled “Stone Tablets of Mu“, was released in September 2014 and discusses the rarely seen 1927 book by James Churchward entitled, “Copies of Stone Tablets Found by William Niven…”

All this being said, let no one be of the mistaken impression that Jack’s 21st Century  research agrees totally with his great-grandfather’s … or that he is afraid to point out  where they seriously disagree ….