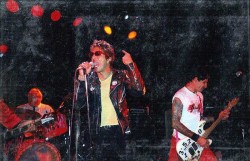 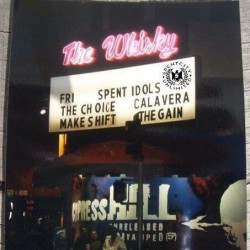 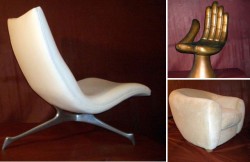 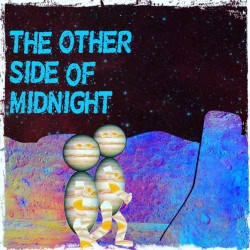 5. “The Other Side of Midnight” Music Video [Click to See Video]

6. Living in the land of the lost: The Return of The Spent Idols [Blog Article] 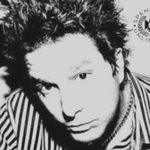 Mike Spent is an activist and journalist for underground magazine Punk Globe where he works closely with the founder Ginger Coyote. Mike is also known as front man for his band Spent Idols. A published singer/songwriter registered with BMI, Mike’s songs have been released world-wide and are found in many music outlets including iTunes and Spotify.

Growing up in an original southern Californian pioneer family, Mike was raised in a union household with an understanding of human rights and politics. Early on in his childhood he became a truthseeker and voraciously read from Charles Fort, Wilson Bryan Key, and Ayn Rand, and subscribed to the Provoker Press.

Mike’s mission is to illuminate the dark world and bring truth into the light no matter what the consequences.