3. Whole Lot of FAKING Going On… [The Hidden Message]

4. Fakes – President Obama’s Head found on Mars [What’s Up In The Sky] 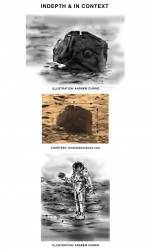 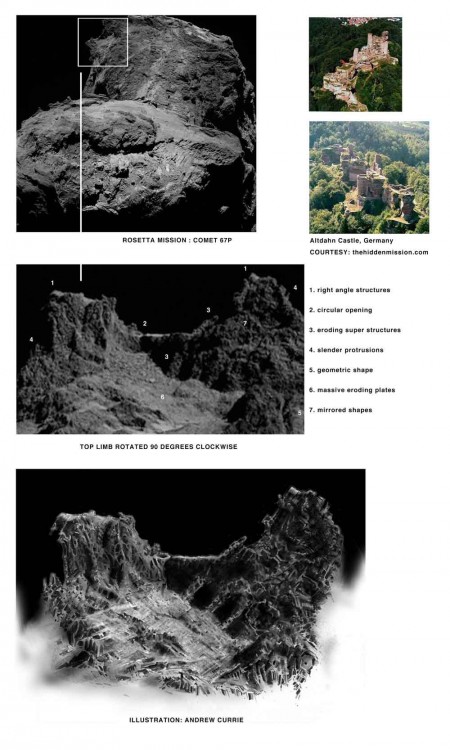