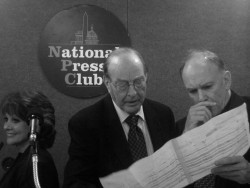 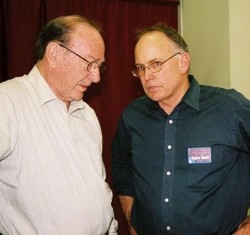 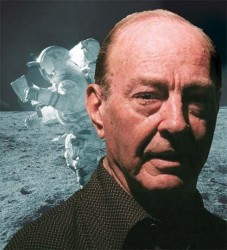 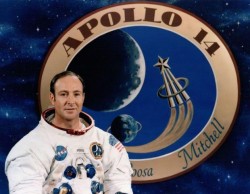 Once again “Hailing Frequencies” are going to be opened to talk about anything you want. Special guest Stephen Bassett will also join us to discuss the late Dr. Edgar Mitchell, Hillary Clinton, and disclosure.