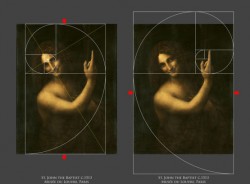 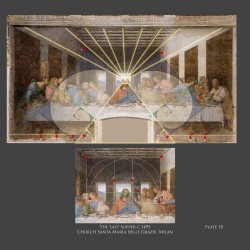 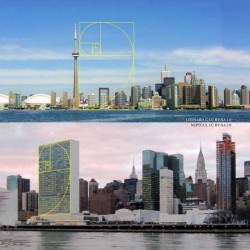 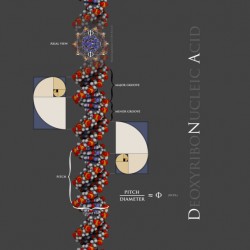 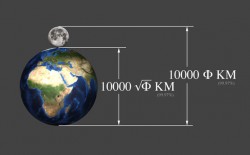 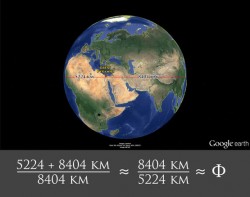 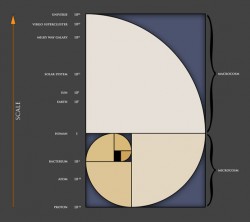 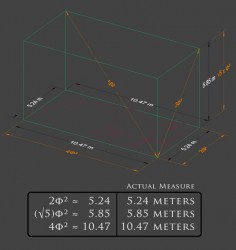 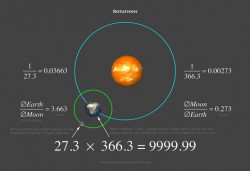 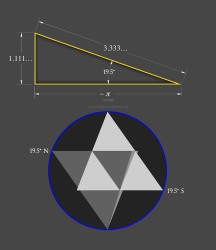 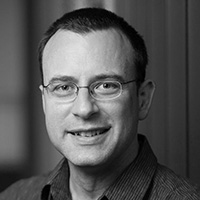 Scott Onstott has a degree in Architecture from the University of California at Berkeley and worked in a number of prominent architecture and engineering offices in San Francisco during the first chapter of his career. In the late 1990’s he transitioned to teaching university students how to use design software and then started editing, writing and producing video products on these subjects. To date, Scott has written a dozen books and recorded two-dozen video courses teaching design software.

After an epiphany in 2009 that resulted in Scott taking a new direction, he wrote, narrated and independently produced the popular film series “Secrets In Plain Sight,” which is about patterns in art, architecture, urban design & the cosmos. Since creating the films, Scott has written seven books expanding the Secrets In Plain Sight universe. These books cover such diverse subjects as the science of measurement, number theory, ancient and modern architecture, the divine proportion, the secret science encoded in Leonardo Da Vinci’s art, a sacred geometry coloring book and an anthology of Scott’s essays.