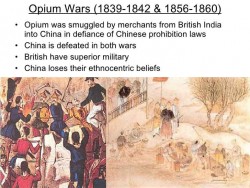 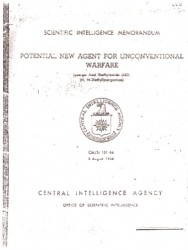 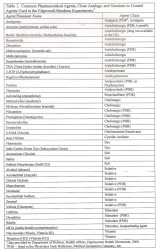 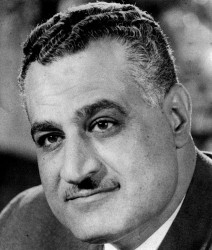 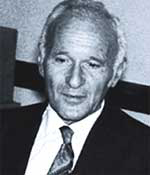 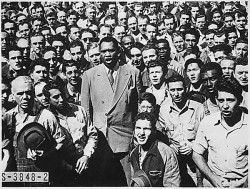 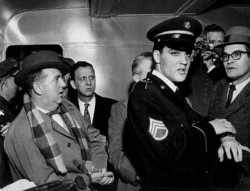 This video offers snapshots of some of the topics covered in Potash’s book “Drugs As Weapons Against Us”.

Here is the first trailer for the movie Soaked In Bleach about Kurt Cobain actually being murdered: 1:34-3:57 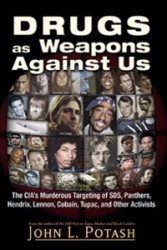 John Potash is the author of Drugs as Weapons Against Us: The CIA’s Murderous Targeting of SDS, Panthers, Hendrix, Lennon, Cobain, Tupac and other Activists. He released this book in May of 2015. He had previously published The FBI War on Tupac Shakur and Black Leaders in 2007. He was founding publisher/editor of the award-winning newspaper,Social Justice Action Quarterly, while in graduate school at Columbia University. He has published articles in Z magazine, Covert Action Quarterly, The Baltimore Chronicle, Rock Creek Free Press, and The Free Press. He has been interviewed on dozens of radio programs in the U.S, England and New Zealand, including Coast to Coast AM. He was also featured on C-Span’s American History TV. He has worked counseling people with mental health problems and addictions for over 25 years.

“Both well-researched and an exhilarating read, Drugs as Weapons Against Us exposes the dark history of the state’s use of drugs as both a tool of imperialism abroad and of social control at home.”

“This book is magnificent!… I feel so empowered!”

“Potash tackles a broad spectrum of topics that converge on the issue of drugs, with an emphasis on the 1960s to the present. [He] quickly gets into government experimentation and abuse of mind-altering chemicals… It’s an incredible story, but just one of a hundred in Drugs as Weapons Against Us… Readable, compelling, and packed with stunning information, Potash’s book works both as a terrific introduction for the beginner and an excellent resource for the veteran researcher.”