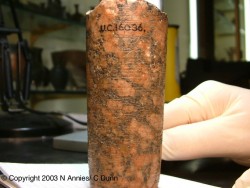 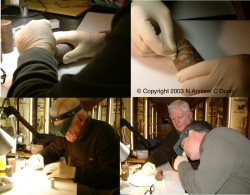 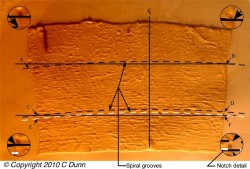 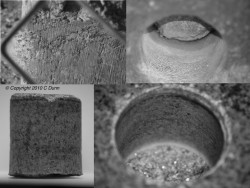 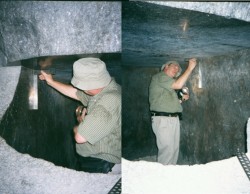 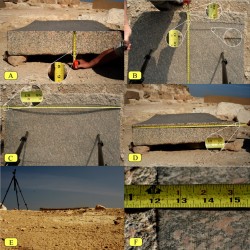 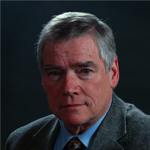 Website: gizapower.com
Christopher Dunn has an extensive background as a craftsman, starting his career as an indentured apprentice in his hometown of Manchester, England. Recruited by an aerospace manufacturing company, he immigrated to the United States in 1969. Over the past 49 years, Chris has worked at every level of high-tech manufacturing from machinist, toolmaker, programmer and operator of high-power industrial lasers, Project Engineer and Laser Operations Manager. For the past 16 year, he has served as Human Resource Director for a Midwest aerospace manufacturer.