2. Hunt for Intelligent Aliens Should Focus on ‘Transit Zone’ [News] 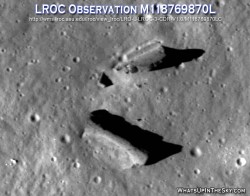 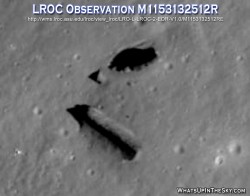 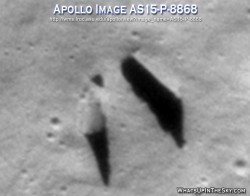 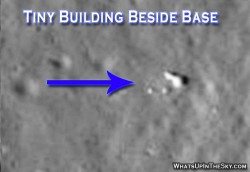 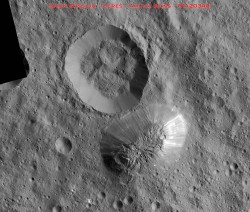 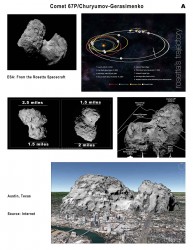 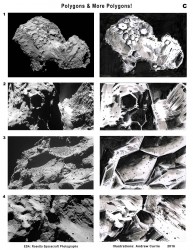 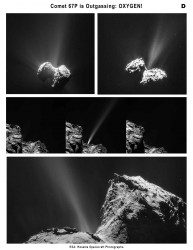 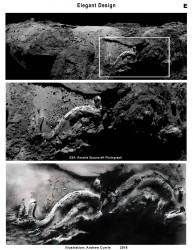 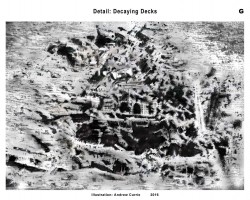 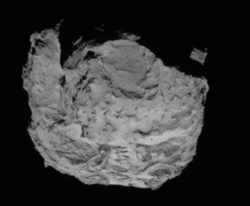 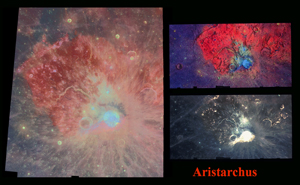 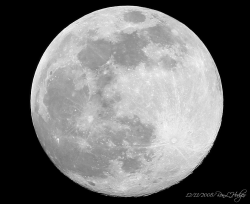