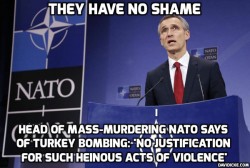 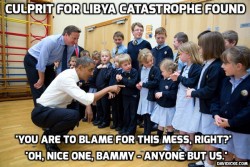 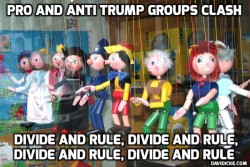 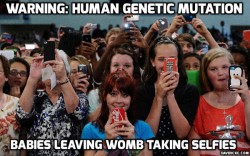 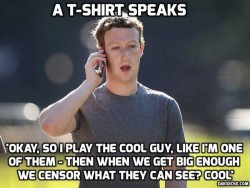 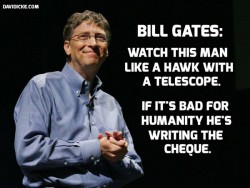 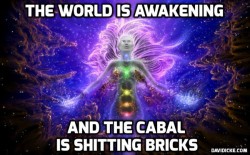 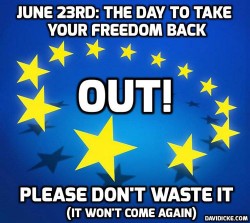 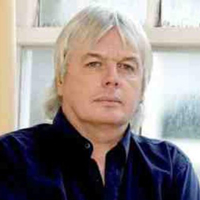 I was born in Leicester, England, on April 29th 1952. I daydreamed my way through school, never took a major exam and left to be a professional soccer player at the age of 15.

I played most of my career with what was later diagnosed as rheumatoid arthritis and my final season was a daily agony before my career ended literally overnight when I was just turned 21.

A series of amazing synchronicities or ‘coincidences’, which I describe in my books, led to my becoming a newspaper, radio and television journalist, a sports presenter with the BBC and a national spokesman for the British Green Party. These experiences helped me to realise what an irrelevance the mainstream media and politics are at informing the public what is really going on in the world.

I have written around 20 books and travelled to more than 50 countries researching and talking at public events and, as the world takes ever more blatantly the form that I described in earlier books, the interest in my work has exploded. I hope that I have shown people that, no matter how bad and hopeless things may look, you can survive and prosper if you are prepared to keep walking in your chosen direction and never give up.

My words are designed to inspire all of us to be who we really are, to fling open the door of the mental prison we build for ourselves and to walk into the light of freedom.

FORCED to abandon his dream career as goalkeeper for Coventry City at the age of 21 because of rheumatoid arthritis, David Icke became a popular figure as sports presenter at the BBC while representing the Green Party as official spokesman. After recurring epiphanies that led to a journey of profound synchronicities and enquiry, Icke embarked on his current career of investigative journalism and international author.  Despite his theories often being publicly ridiculed, a strong fan following expressed through sold out seminars across the globe gave credence to his research and theories and solidified his role as publicly giving voice to questions that many did not have the strength to ask or answer.

In recent years, alternative versions of reality that were previously dismissed as “conspiracy theories” have increasingly taken up the spotlight as facts emerge in support of these sometimes controversial claims. At the forefront of this profession is bestselling UK author and speaker, David Icke. His “Worldwide Wake Up” Tour is the culmination of a 26 year career exposing hidden political agendas, espionage, secret societies and covert manipulation of the masses. Often the target for mainstream media smear campaigns led by prominent political figures and media celebrities and having withstood ongoing derision, many of David Icke’s “absurd” theories have been confirmed as truth and are unfolding before our very eyes today.