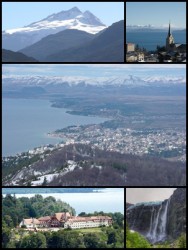 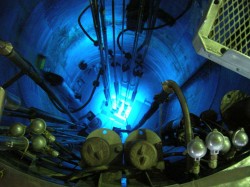 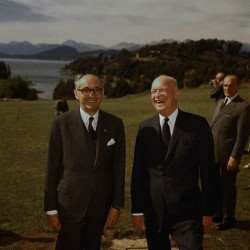 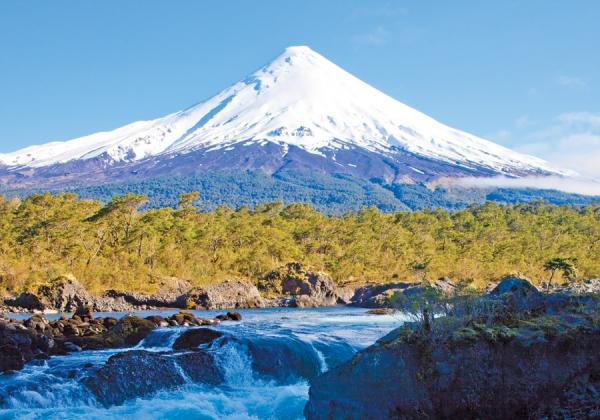 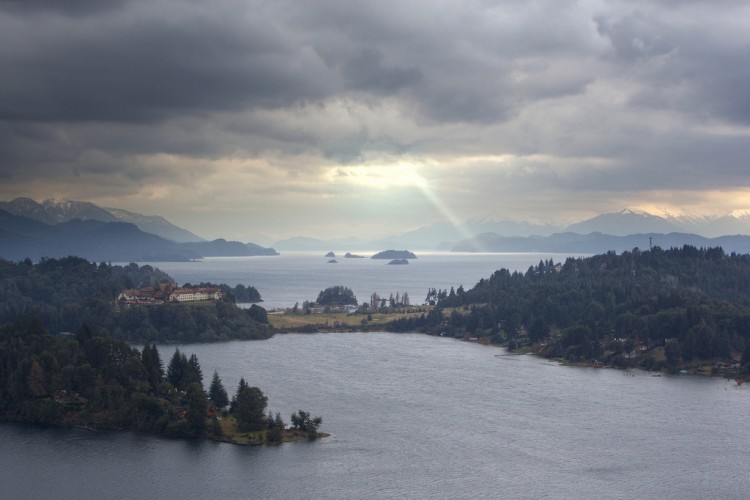 He is the author of many books in the field of alternative research: