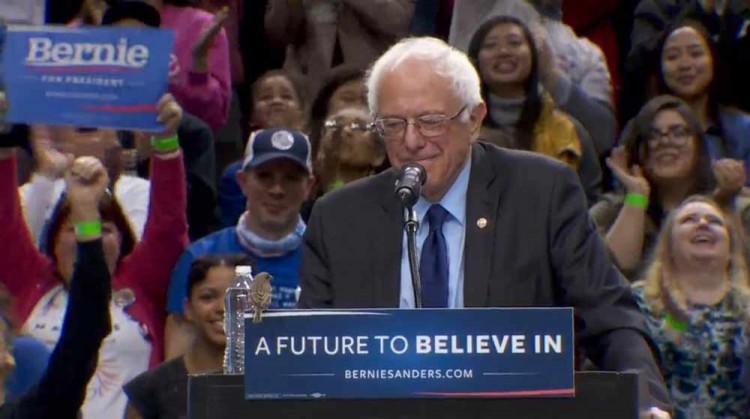 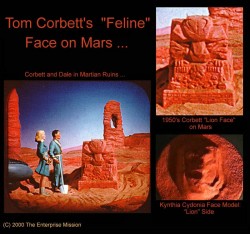 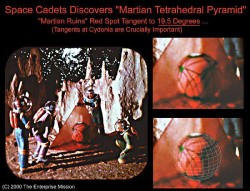 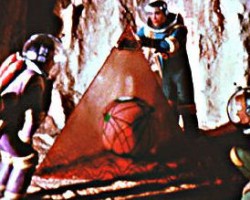 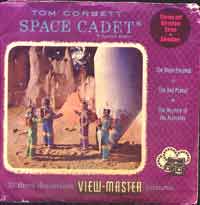 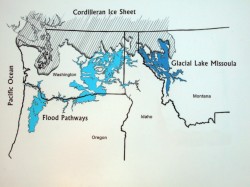 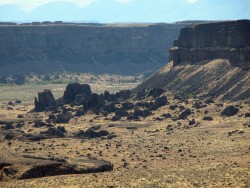 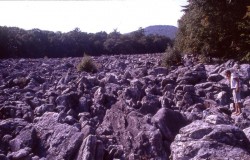 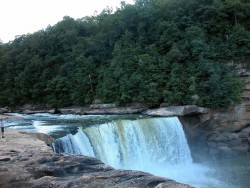 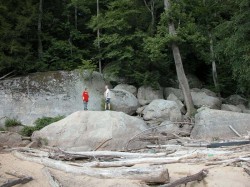 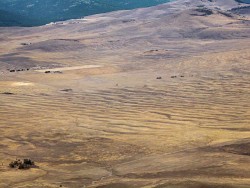 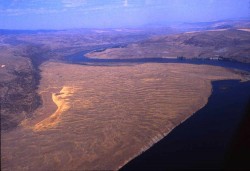 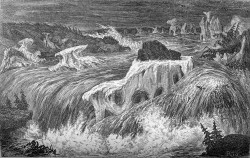 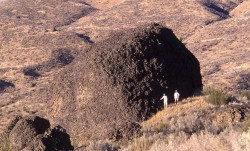 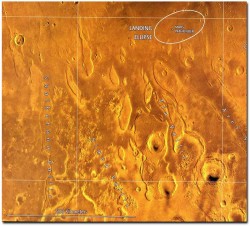 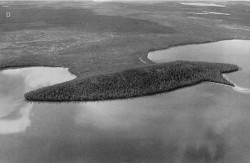 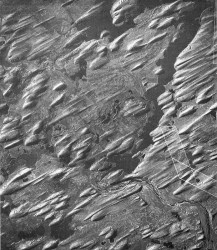 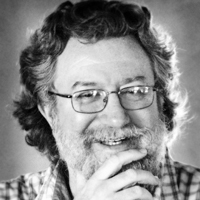 Randall Carlson is a 3rd generation professional builder and co-owner of Archetype Design/Build, Inc. His interest in architecture and building led to an in depth study of the methods, symbolism, sacred geometry and science incorporated in sacred structures through the ages. He was initiated into the Masonic Craft in 1978 and has been an active Freemason since that time, rising to become Master of one of the oldest and largest Lodges in Georgia. He endeavors to bridge the gap between archaic systems of knowledge and modern science. Over the years he has studied with a wide variety of teachers including astronomers, geologists, historians, Himalayan Swamis, Brahmin priests, Sufi Masters, archaeologists, geometricians, and architects His work is a synthesis of these traditions. He has taught classes and delivered lectures to thousands of people for over 35 years.  He has presented several hundred workshops in Sacred Geometry and is at present developing an online course in the subject.

He has immersed himself deeply into the science of global change as it is revealed both through traditional systems and through modern scientific findings. The acclaimed TBS-CNN documentary Fire from the Sky in 1997, in which he appeared, was based upon his research into catastrophic Earth change. Over the past 20 or so years he has led several dozen expeditions documenting evidence for the great cycle of Earth changes as transmitted to modern times though the ancient model of the Great Year.

His lectures and multi-media presentations are a synthesis of cutting edge knowledge from the frontiers of scientific research and esoteric wisdom. His current focus is on translating the cosmic story writ large into the landscape of planet Earth and preserved through numerous sacred traditions from around the world in the form of symbolism and mythology.