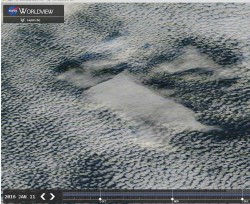 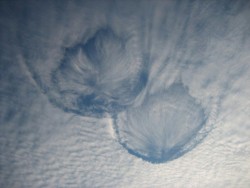 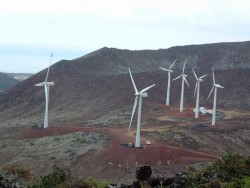 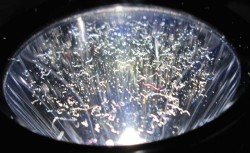 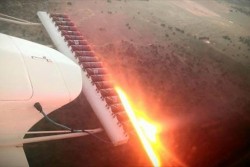 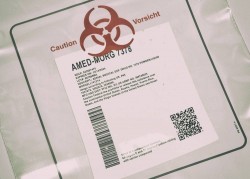 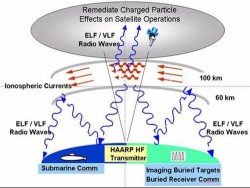 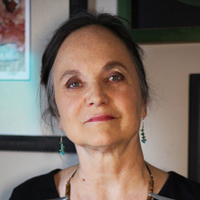 In August 1963, Elana was sixteen when she was elected by Girls State to represent her state at Girls Nation in Washington, DC—the same summer Bill Clinton was at Boys Nation. After a week of mock federal government exercises under the watchful eye of Vice President Lyndon Baines Johnson, the girls representing their states had tea with President John F. Kennedy in the White House Rose Garden where he drew attention to how like his wife Elana looked, thus granting her 15 minutes of fame. Back in her home state, she gave speeches to civic groups about her moment in the sun with the President. Three months later, he was murdered in Dallas and she was invited by the same civic groups to speak again, this time to rooms filled with sobbing Americans.

Elana came of age in the eye of the Sixties maelstrom, experimenting with LSD and marijuana, macrobiotics, sex, go-go dancing, kundalini yoga, meditation, and hitchhiking. She witnessed the Detroit street riots, the Berkeley street riots, and finally the burning of the Bank of America on the UC Santa Barbara campus in February 1970. Like other youths, she didn’t know what she was witnessing, but she does now. She is one of many Americans still haunted by the unresolved public murder in Dallas that led to where the nation is now.

Over the years, Elana Freeland has been a Steiner school pioneer, teacher, lecturer, storyteller, and writer. She has written for alternative publications, edited the stories of survivors of MK-ULTRA and ritual abuse, and ghostwritten books on diverse topics. Her second undergrad major was biology. In 1996, she was awarded a Master of Arts in Great Books and honors for her thesis on historiography at St. John’s College in Santa Fe, New Mexico.

In June 2014, Feral House Books released Chemtrails, HAARP, and the Full Spectrum Dominance of Planet Earth, the book that connects how the chemical aerosols veiling our skies and ionospheric heaters around the world work together to assure seven major military operations of global control. In October 2014, the Australian magazine Nexus published Freeland’s article on invasive electromagnetic [directed energy] weapons.

Freeland is presently writing a book on the Space Fence, the fulfillment of the resurrected SDI “Star Wars” program as a planetary lockdown utterly dependent upon the continuous priming of our now- ionized atmosphere by chemtrails-sky heater technology.