2. Hawking & Milner to send interstellar craft to Alpha Centauri ‘within a generation’ [News]

3. Stunning new footage reveals SpaceX’ historic landing on an ocean barge from onboard its Falcon 9 rocket 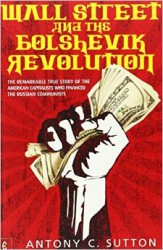 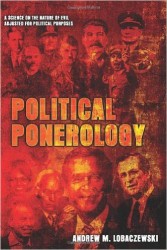 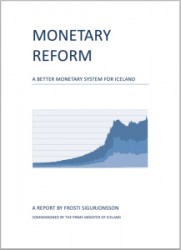 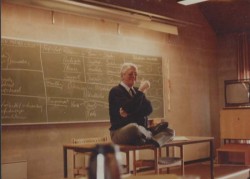 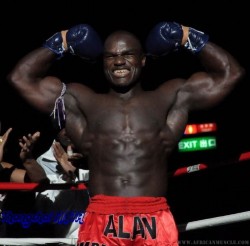 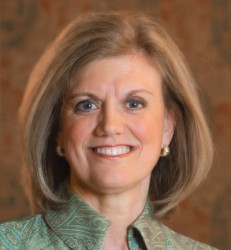 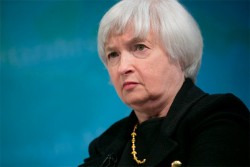 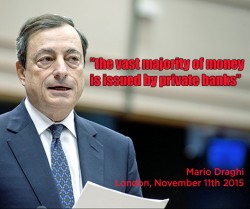 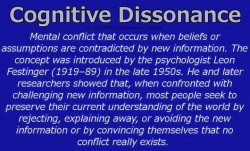 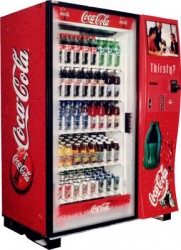 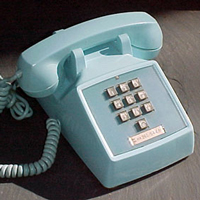 Join us tonight for Open Hailing Frequencies with special guests Mads Palsvig and Dr. David Livingston! In the first half hour of the show, Mads, reporting from Russia, will distill the shocking Panama Papers’ Leak or Hack which seems to reveal new secrets every day. Then, Dr. David Livingston will discuss all things SpaceX and Elon Musk and what it really means for the planet… So tune in to the OSOM HD Torsion field and call/Skype in anytime with your questions, comments, ideas, input, guest suggestions, theories, notions and anything else relevant to the moment… 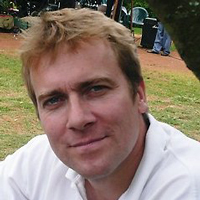 I was born in 1965 to two different types of healers: my father, a child-psychologist and my mother, a holistic healer specializing in Eutoni – a kind of body awareness/body-therapy.

My father’s memory was amazing and when he went to University back in the early 1950’s he had Philosophicum which consisted of Grammar, Logic and Rhetoric – in short -TRIVIUM – the secret way of teaching the children of the elite for the last 2500 years. When I came home from my useless school he would teach me almost every day in various subjects.

My sister Ane was three years younger than me and we were very close. When Ane was 18 years old she was out jogging at the local golf club and had a heart attack and died. My world was torn apart and  I got very angry at God. I thought the world was evil and decided to make the most of it. I was already working full time as a floor trader on the Danish stock exchange trading Government and Mortgage bonds, and studying Law at Copenhagen University in the evening but I decided that wasn’t enough. I immediately started another program and earned a Bachelor in Finance, very similar to an MBA, called Business School Diplome Exam, at the same time. I threw myself into a cutthroat world and thrived in it.

New Years Eve, 1989, I went to a party with friends and met an amazingly beautiful young woman named Anja.  First thing I asked her was, “Are you Russian?”. She replied,”Yes,” so I followed with, “Do you stand in line a lot?”. She thought I was an idiot but somehow we ended up dancing all night. After Anja went back to Moscow, she was always on my mind – I couldn’t sleep or eat or think straight – I was so in love . I flew to Moscow and proposed to her and her parents agreed and she moved to Denmark at the end of February. We were married 9th of March 1990. In 1993 we moved to London and I started working for CSFB or Credit Suisse First Boston.

Losing my sister made me feel that life was inexorably cruel, and I found that reflected in the world of Finance. Then, when I met my wife and started a family, my perspective on life fundamentally changed and I began to take a broader view of my work. I started to notice certain inconsistencies in Financial Systems and Global Markets, and gradually woke up to a pattern: every time the IMF  and World Bank got involved in a country the same thing happened – the country got even more bankrupt and its prime assets ended up in foreign, usually multinational, corporations’ hands.

Through some personal research and private discussions, I uncovered many interesting facts about the financial system, including how money was created as debt in privately owned banks and not in nationally owned central banks. I found out all the central banks of the world are privately owned and controlled with the exception of Iran, Cuba, Syria, North Korea, and Iraq under Saddam and Libya under Gadhafi. After I started working for Morgan Stanley, I had dinner with the Chairwoman of the U.S. Federal Reserve, Janet Yellen, and discovered we were “colleagues. I learned that Morgan Stanley owns part of the New York Federal Reserve which is the main shareholder in the U.S. Federal Reserve. I started speaking out about all these topics and observations first to small groups and then around the world. I summarily lost my job at Morgan Stanley.

My mission is to raise awareness of the World Financial System and how we can work together to make all Nations and individuals more prosperous.

Dr. David Livingston is the founder and host of  “The Space Show”.  In the ten and a half years and close to 1700 interviews, its the nation’s only talk radio program exclusively focusing on space commerce, space tourism, and facilitating our becoming a space-fairing economy and society.  Dr. Livingston is also the Executive Director of the Giant Leap Foundation, Inc., the 501(C)3 that controls The Space Show promote space education.

David is also an Adjunct Professor of Space Studies in the Odegard School of Aerospace Sciences at the University of North Dakota.  He has a BA in Political Science, an MBA specializing in International Business Management, and a Doctorate in Business Administration (DBA).  His dissertation was titled “Outer Space Commerce: Its History and Prospects”.

Livingston is a frequent speaker at space conferences, he has published more than 50 papers including chapters in books. Most recently he authored the Space Tourism chapter in the “Space Encyclopedia” and co-authored three business and financial chapters in the new SMAD Textbook, “Space Mission Engineering: The New SMAD”.  David has lectured at several universities and has  been a guest on many national radio programs, including a weekly segment on the John Batchelor nationally syndicated radio program.  When not teaching, broadcasting, writing, or just playing, Livingston is a business consultant working with clients on business and strategic planning.