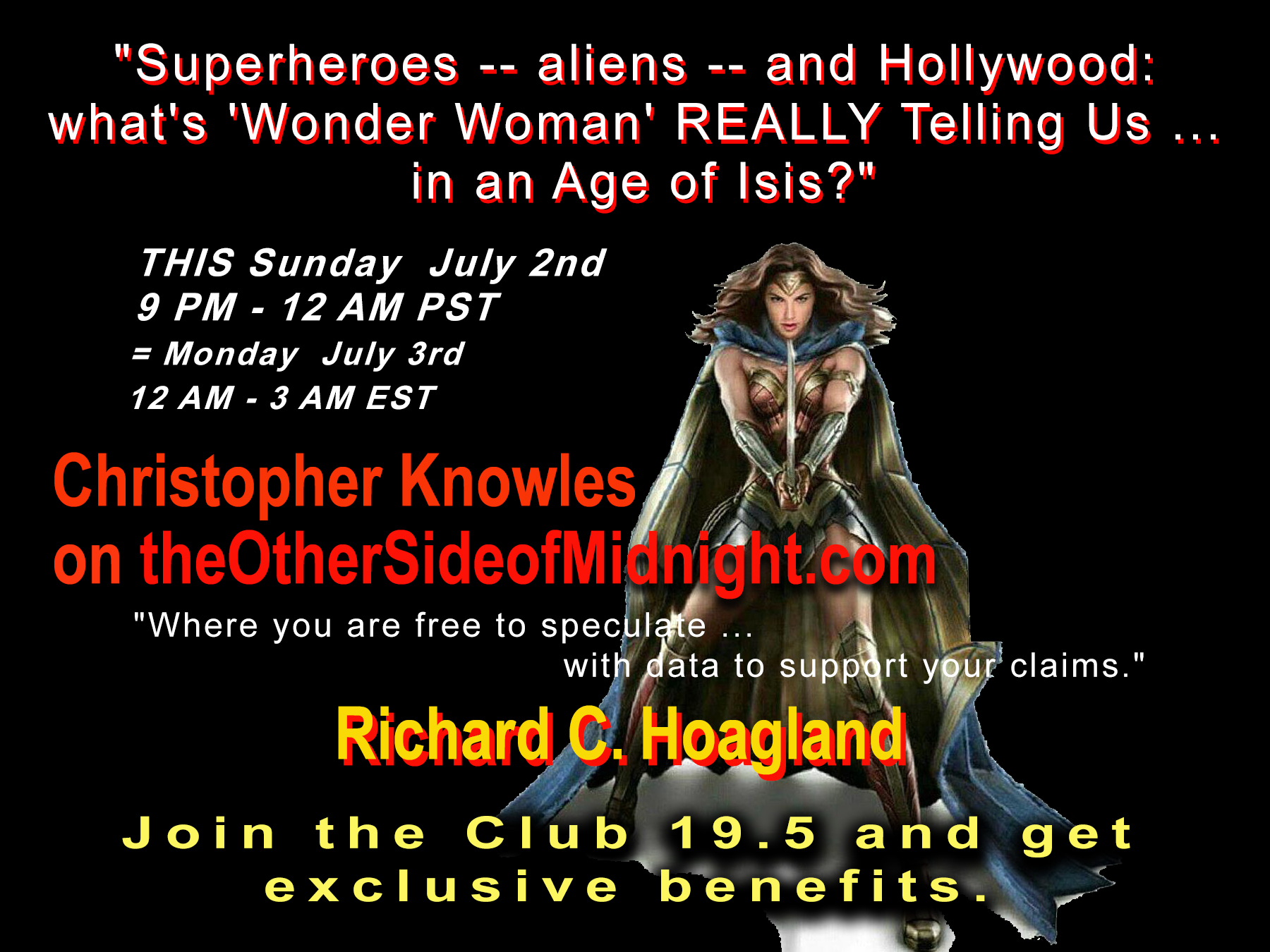 In Plato’s allegory, we are prisoners in Trump’s cave:
http://www.dukechronicle.com/article/2017/02/in-platos-allegory-we-are-prisoners-in-trumps-cave

Buzz Aldrin was there in the ROOSEVELT ROOM. 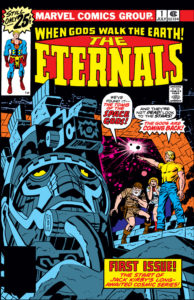 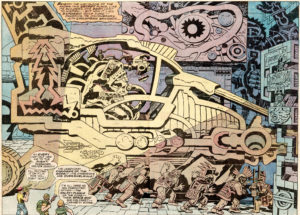 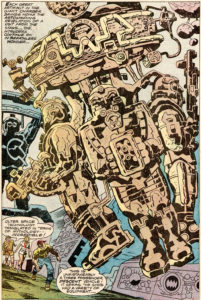 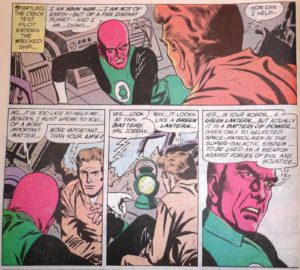 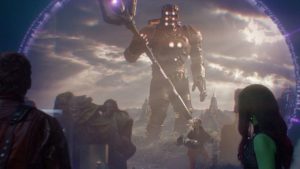 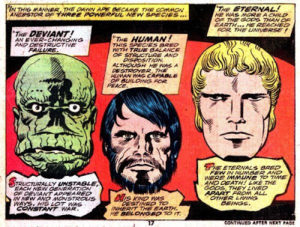 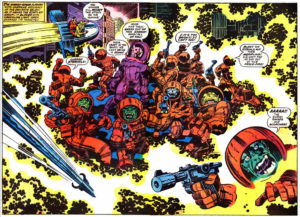 Christopher Loring Knowles is the author of the Eagle Award-winning “Our Gods Wear Spandex: The Secret History of Comic Book Heroes”, co-author of “The Complete X-Files: Behind the Series, the “Myths, and the Movies” and “The Secret History of Rock ‘n’ Roll: The Mysterious Roots of Modern Music”. He was an associate editor and columnist for the five-time Eisner Award-winning Comic Book Artist magazine, as well as a writer and reviewer for the UK magazine, Classic Rock. He has appeared on ABC’s 20/20 and Vh1’s “Metal Evolution” and several radio shows including “Mancow in the Morning”, “National Public Radio” and the “Voice of America”. He has also appeared in several documentaries such as “Wonder Woman: Daughter of Myth and The Man”, “The Myth: Superman”.  He was invited to lecture on science fiction, mysticism […]