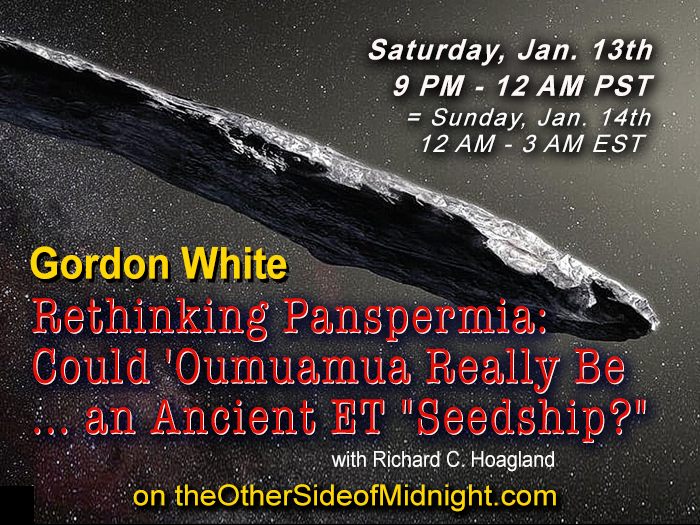 Tonight my guest, Gordon White, and I are going to tackle the sticky subject of–
Panspermia.
The deliberate “seeding” of biological life amid the stars ….
The recent, remarkable fly-by of the interstellar mystery object “‘Oumuamua” — and all the hype surrounding it, including a sudden “mainstream listening effort” — to see if it is actually some kind of “advance probe” from another civilization in a distant solar system — has once again raised anticipation that Humanity is on the verge of … “something” … game changing.
But–
Will we recognize real “aliens” when we see them?
Tune-in for some remarkable new developments in virology … organic chemistry … and basic human genetics … that is changing how we even view possible life across the stars–
And how many Earthly myths — in cultures spanning the diversity from ancient Egypt to Australian aborigines — may have been trying to inform us of an ancient reality that has already come about:
That we ourselves already HAVE “ancestors” … out amid the stars …. 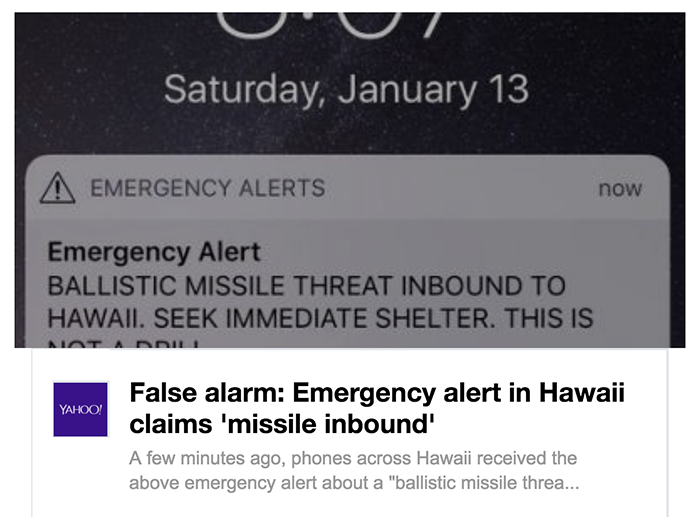 2- Astronomers to Check Mysterious Interstellar Object for Signs of Technology 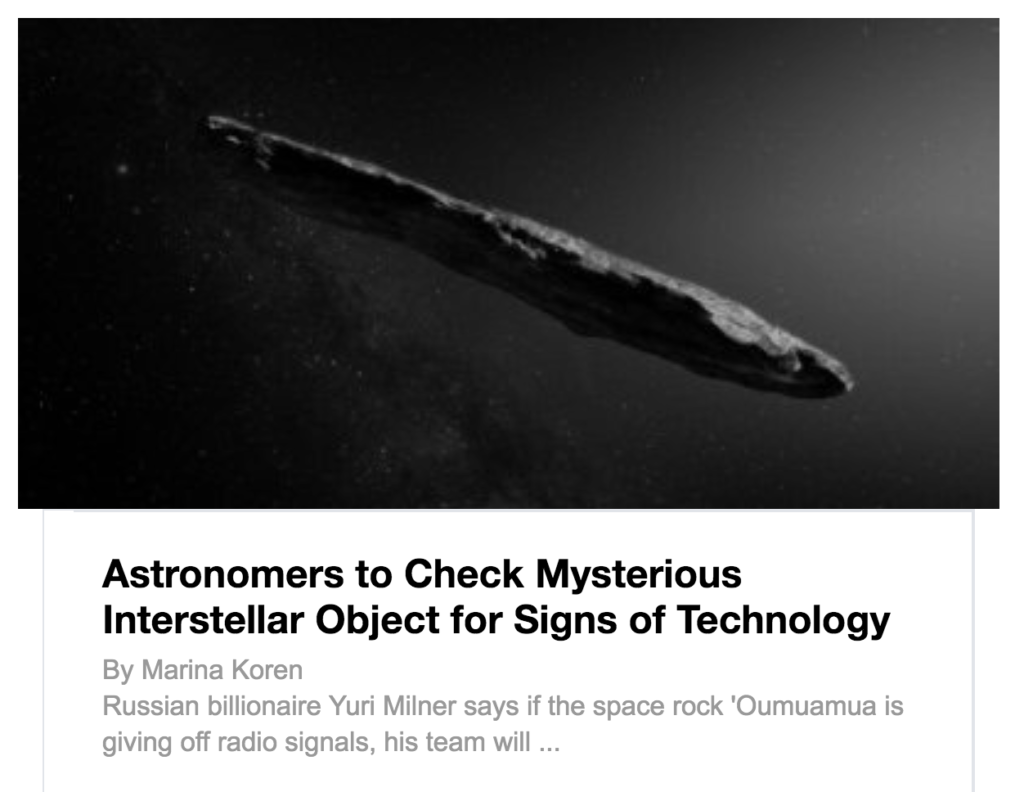 3-  Scans yet to uncover alien origin of interstellar comet Oumuamua 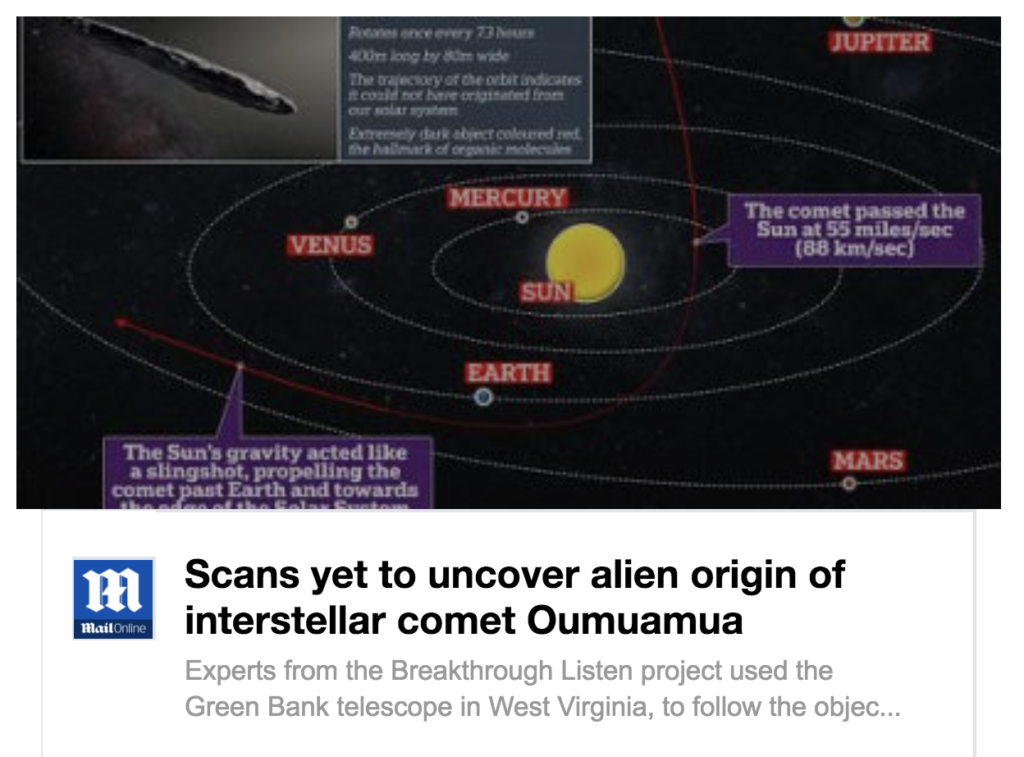 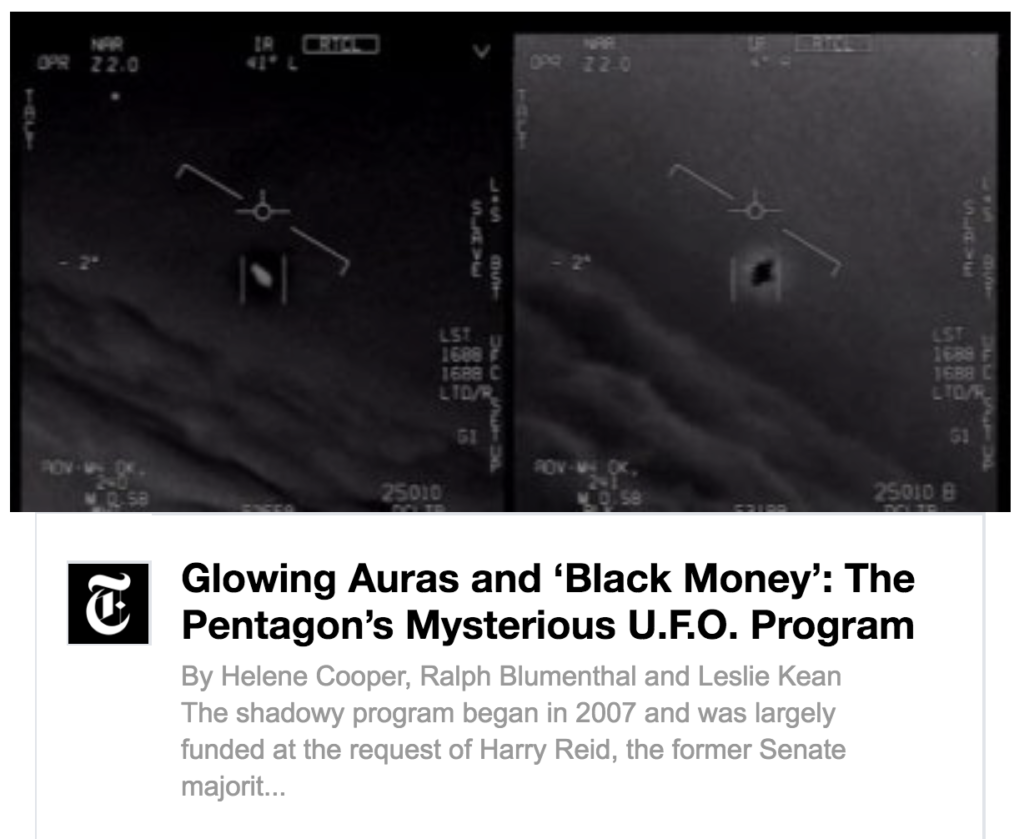 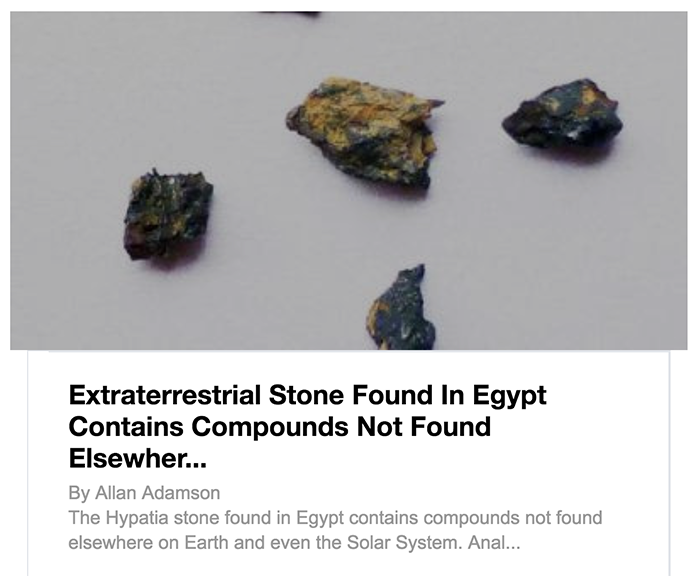 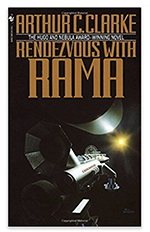 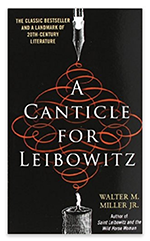 7-  A Canticle for Leibowitz 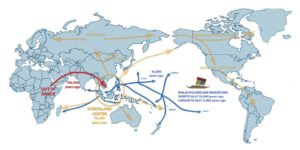 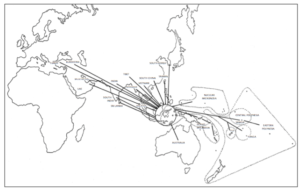 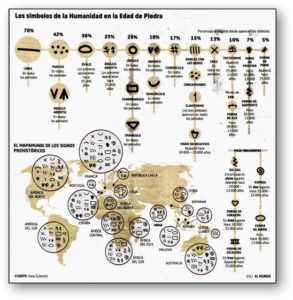 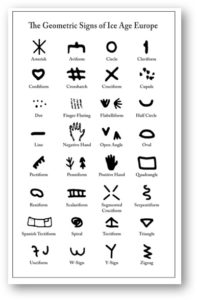 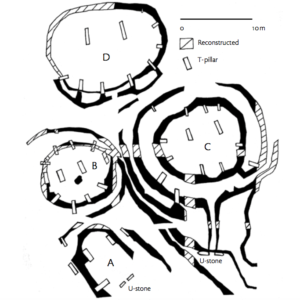 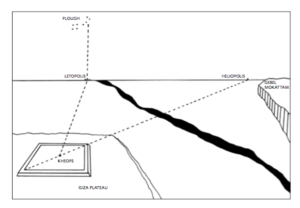 • HOW TO COMPLETELY MISS AN ALIEN INVASION

8-   Star.Ships: Prehistory of the Spirits   CLICK IMAGE TO BUY 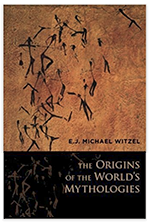 9-  The Origins of the World’s Mythologies 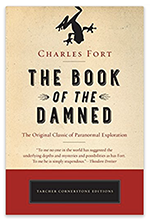 10- The Book of the Damned: The Original Classic of Paranormal Exploration (Cornerstone Editions) 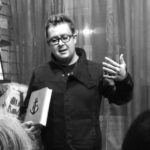 The overriding mission of his work is an attempt to cohere an evidence-based western magical worldview that combines history, paranormal research, the best available scientific research and ufology.

Australian by birth, Gordon White’s family has strong connections to the wider South Pacific thanks to his grandfather’s experience in colonial administration in Nauru and New Guinea. He spent much of his early years exploring and diving in Micronesia, Melanesia and Polynesia.

Gordon first became interested in western occultism at the age of thirteen, following a series of intense dream experiences, and this interest became a lifelong pursuit.His esoteric leanings found an inspirational overlap with his exploration of the Pacific following the publication of Graham Hancock’s classic Fingerprint of the Gods. This led him to study documentary production at a university level, film an underwater documentary about Nan Madol and then go on to work for BBC Magazines, Discovery Channel and news media companies in both hemispheres.

After moving to London, he held senior data and analytics positions in global media companies, as well as starting a chaos magic blog and podcast called Rune Soup… which ultimately led to the publication of his first two books, The Chaos Protocols and Star.Ships: A Prehistory of the Spirits.Over the course of this journey, Gordon has had the privilege of speaking to some of the world’s leading authorities in Assyriology, religious studies, genetic research, hermeticism, psi research, the history of western magic and ufology.