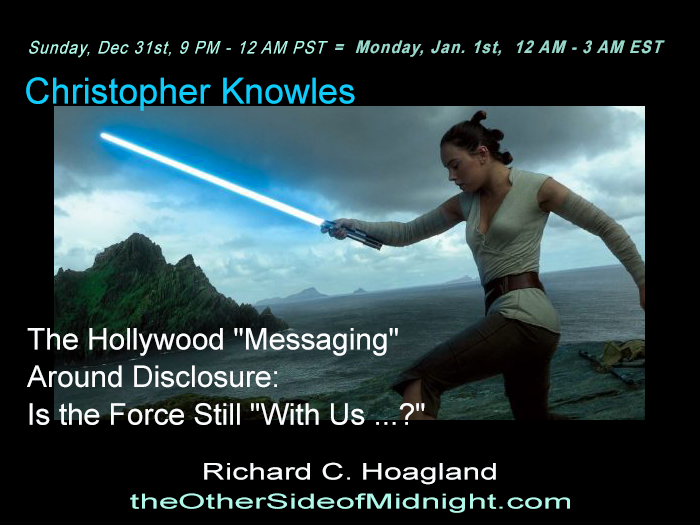 With all the furor over the latest Star Wars changes occurring SIMULTANEOUS with the beginnings of REAL disclosure of our own “ancient ET history” … what’s next?

Chris Knowles, our resident “Hollywood symbologist,” will take us through this year’s remarkable films and “telling” TV offerings … to show us if, indeed– 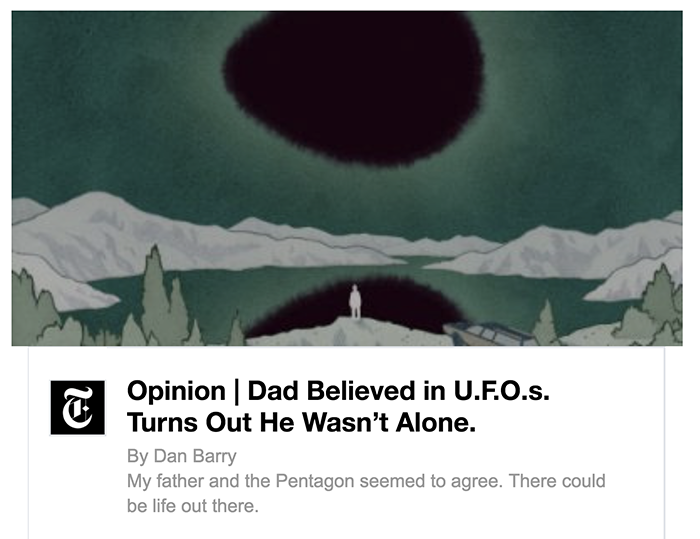 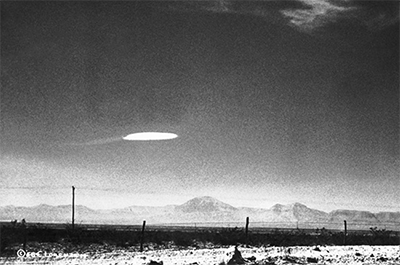 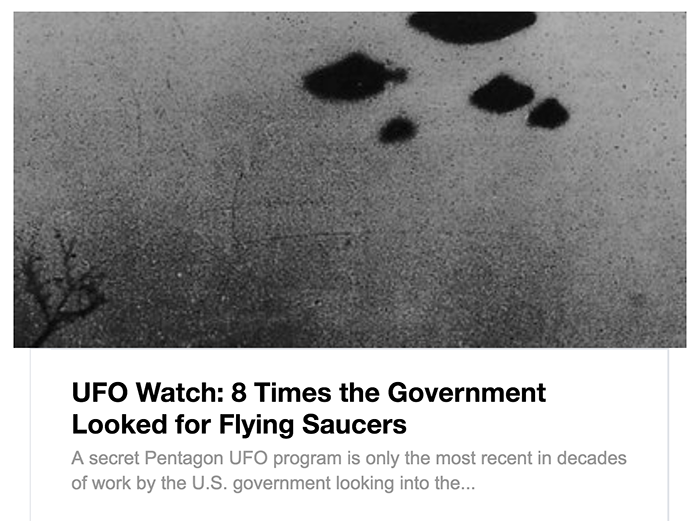 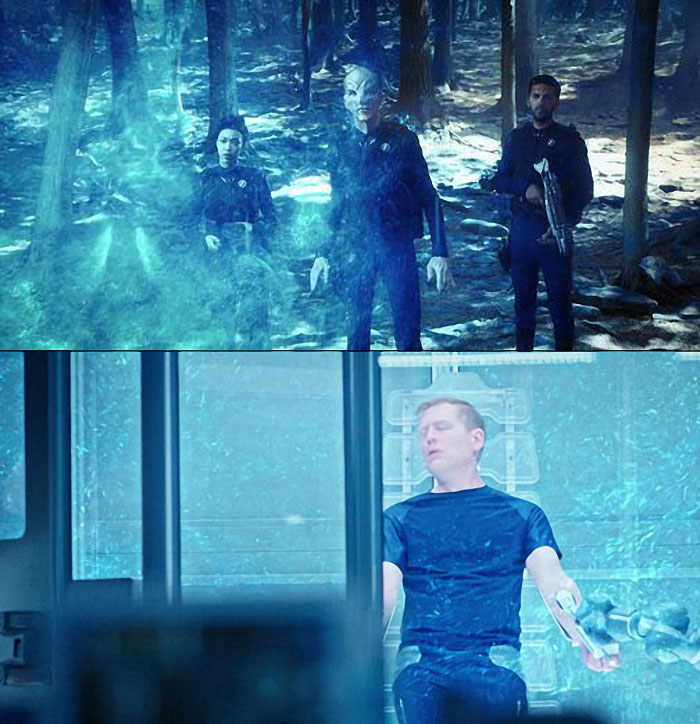 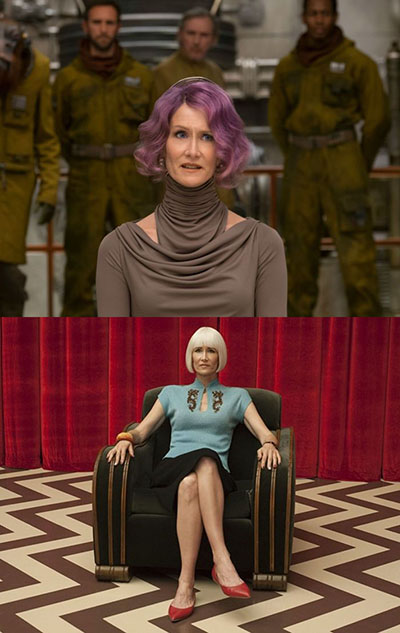 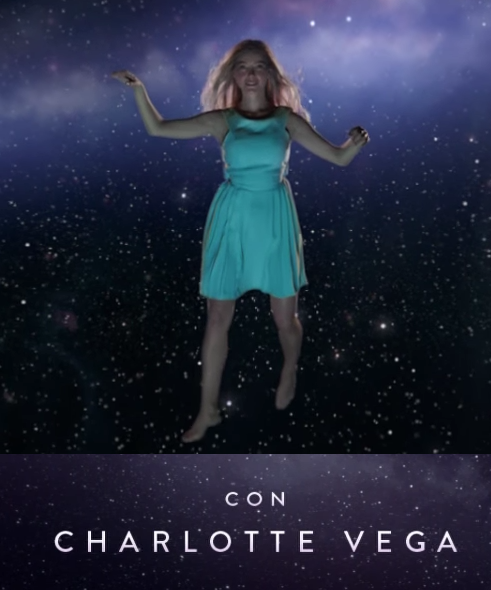 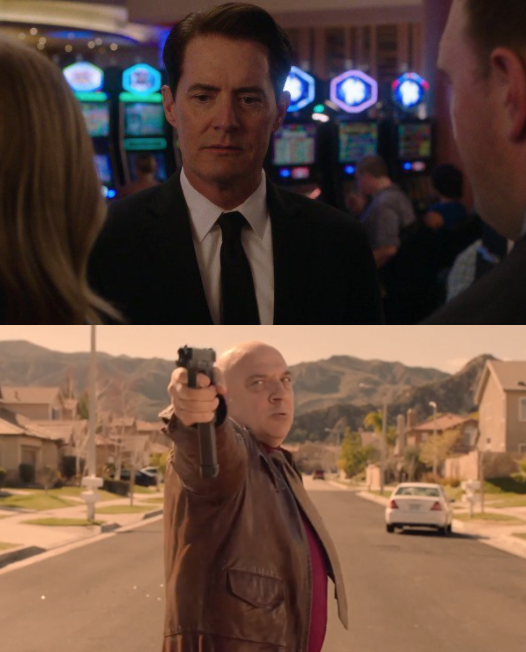 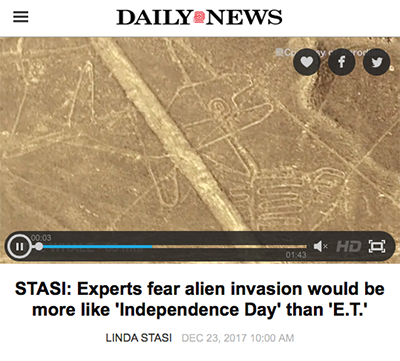 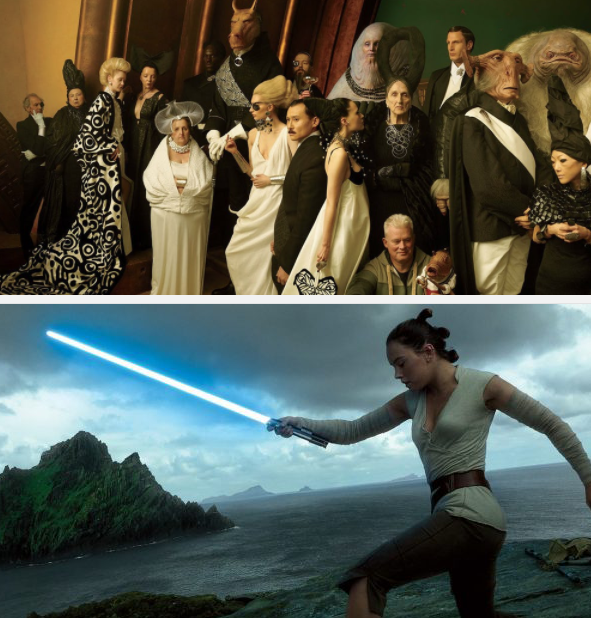 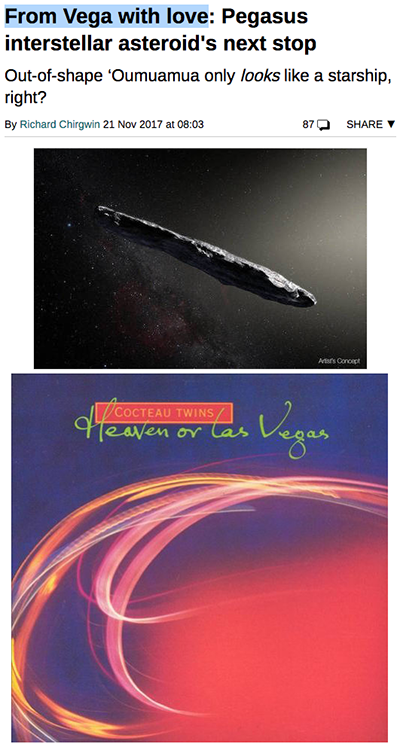 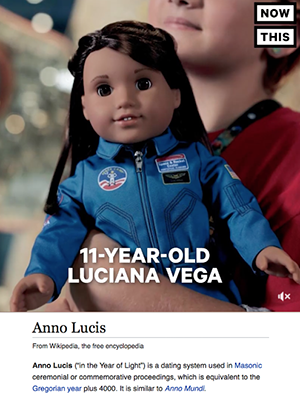 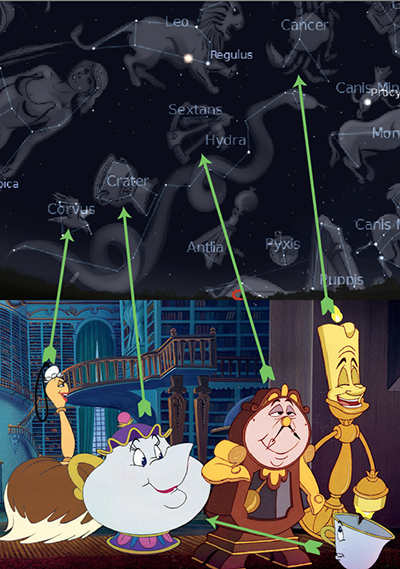 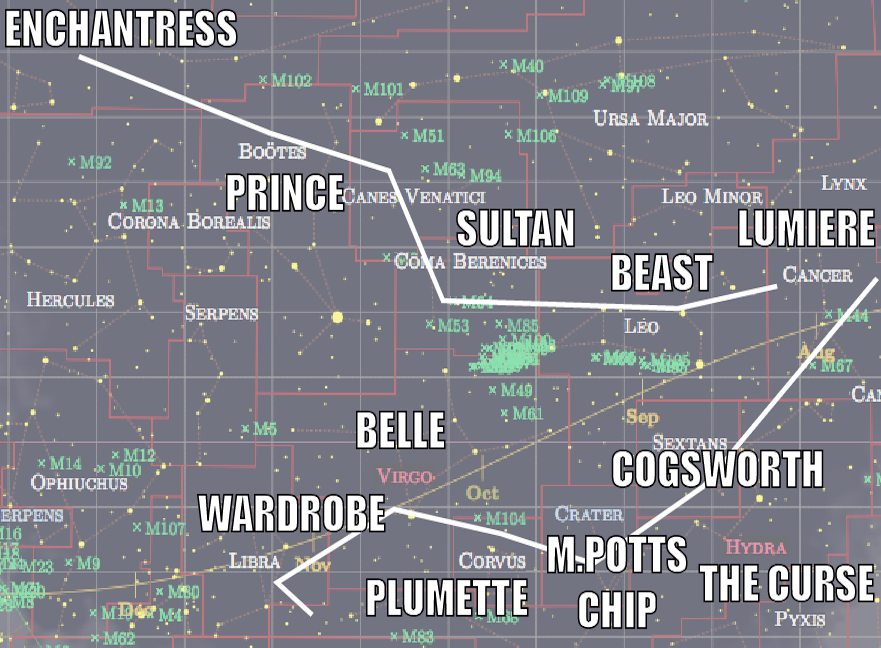 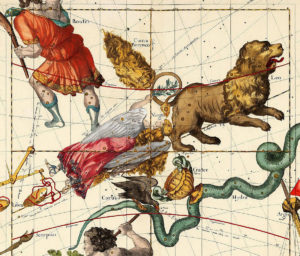