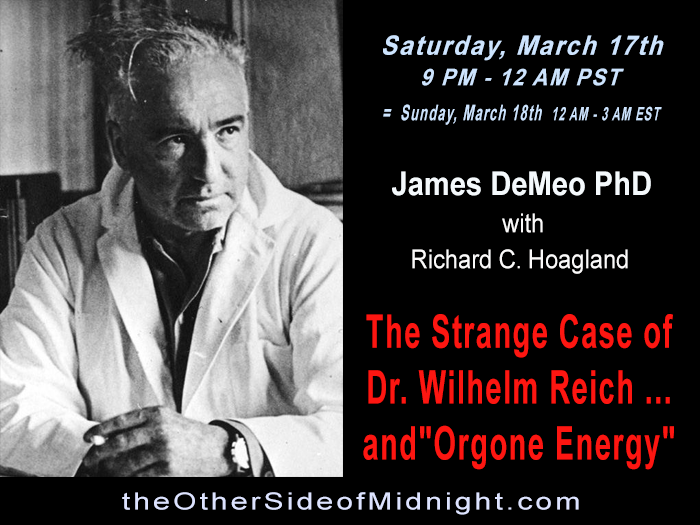 Dr. Wilhelm Reich is the man whom everyone “loves to hate.”

No other figure in 20th Century science and medicine could be named who has been so badly maligned in popular media, scientific and medical circles, nor so shabbily mistreated by power-drunk federal agencies and arrogant judges.

My guest tonight, Dr. James DeMeo, will explain a) what Wilhelm Reich discovered that made him such a “threat,” and b) why he continues to be a threat to so many “special scientific interests” … decades after his shameful, lonely death in a US prison cell.

As DeMeo puts it–

“It is a literal 80-Years’ War of continuing misrepresentation, slander and defamation ….”

William Reich — an extraordinary 20th Century scientific discovery … and the targeted man behind it.

1-  Vanguard I has spent six decades in orbit, more than any other craft 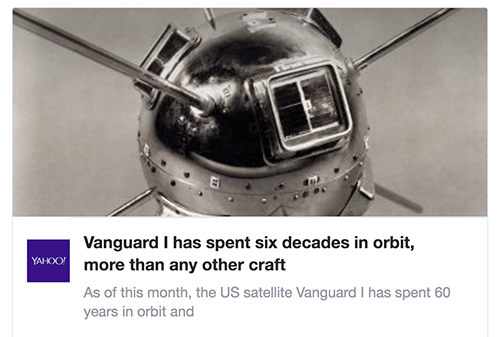 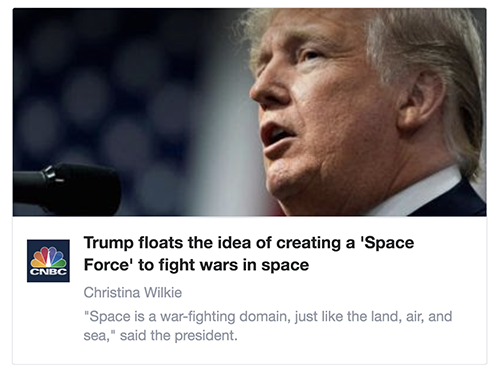 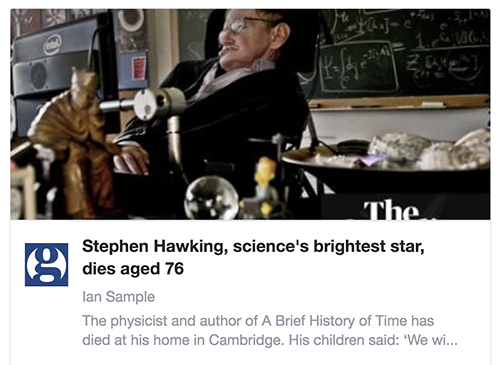 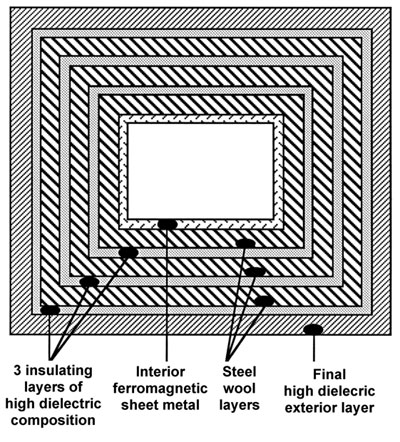 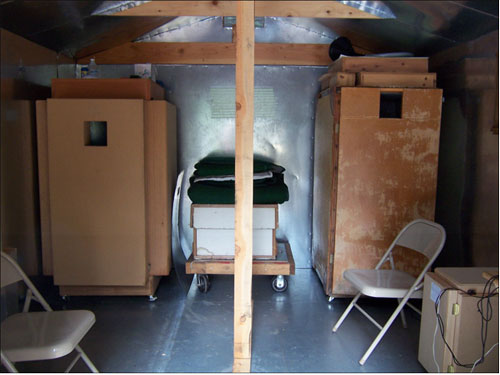 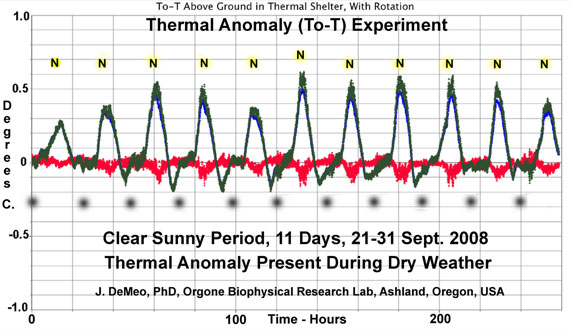 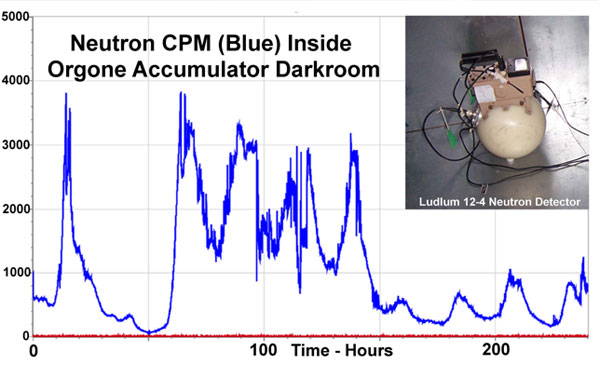 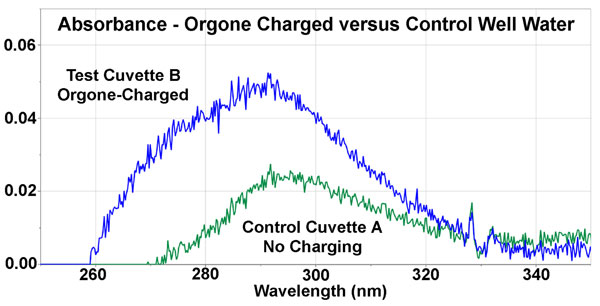 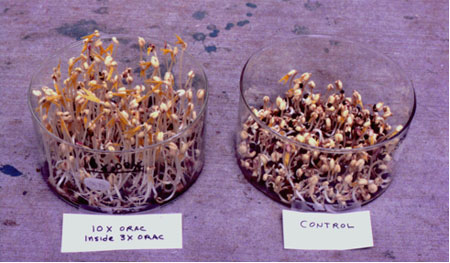 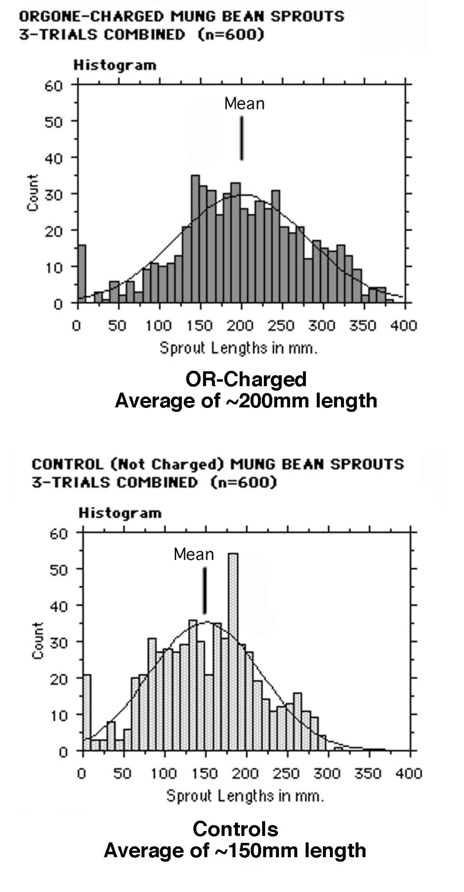