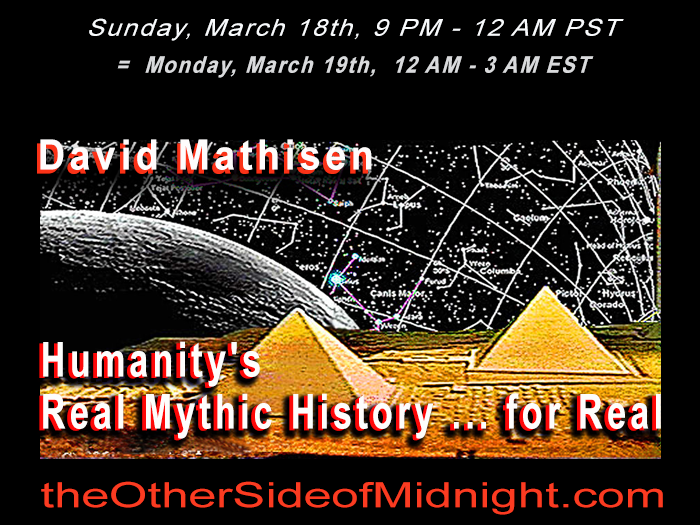 How OLD is Civilized Humanity … really?

My guest tonight, David Mathisen, argues that we’re very, very old … MUCH older than the “last 6000 years …” described by current academic archaeology and anthropology.  “Gobekli Tepi” is a major clue — a VERY ancient site in Turkey, now dated by mainstream scientific methods at around ~12,000 years — at least TWICE the previously accepted age of “cities, laws and writing ….”

But there is more.

A common system of “celestial metaphor” unites virtually ALL the world’s ancient myths, scriptures and sacred stories of our origins ….

Is our REAL history — from the Americas … to the islands of the Pacific … from Australia, to Africa, to Asia, to Europe and beyond … mythologically still recorded in the SKY?

The existence of this “readable” celestial history, common to ALL peoples just by “looking up,” strongly supports other growing evidence for the existence of a now-forgotten, global ancient civilization … extraordinarily sophisticated in both its spiritual enlightenment … as well as in its science and technology. 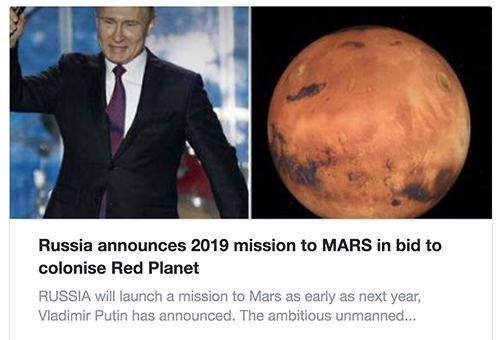 2–  Russian election: Putin heads to big win in a vote tainted by fraud 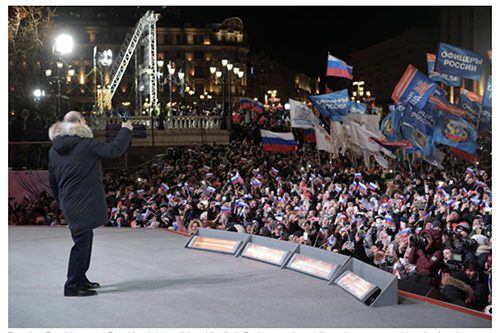 3-  A Canticle for Leibowitz by Walter M. Miller Jr. 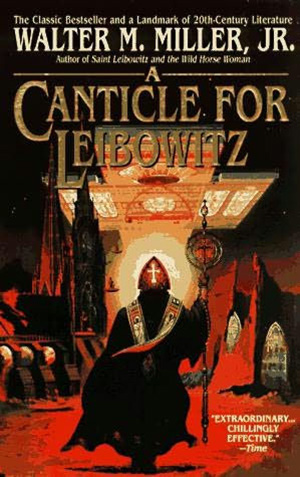 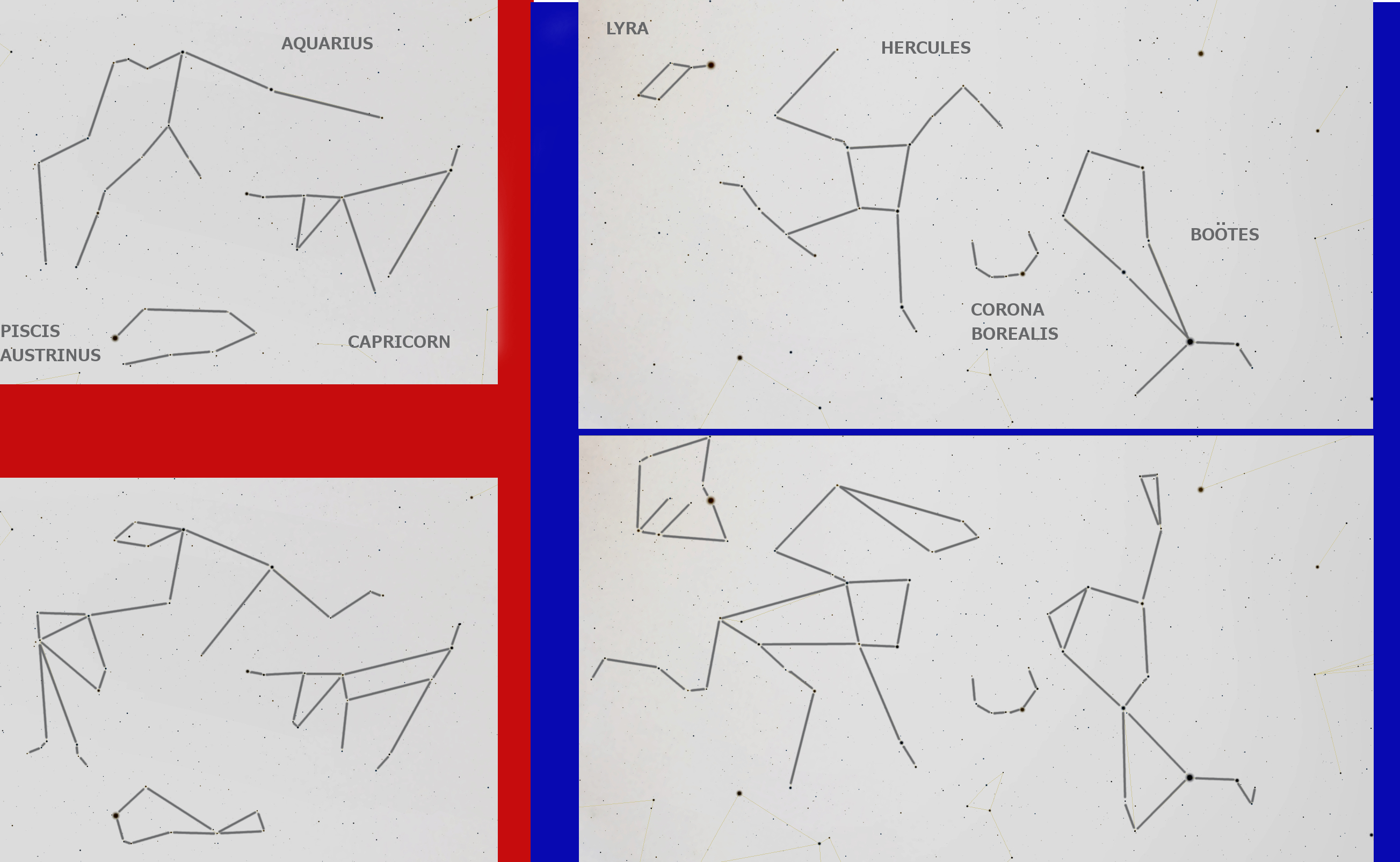 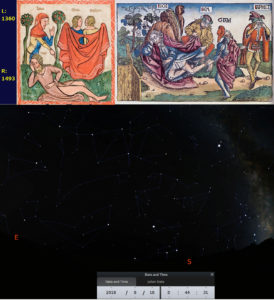 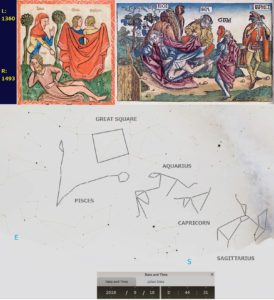 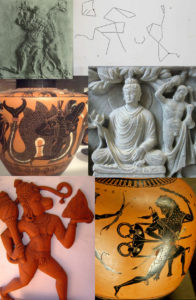 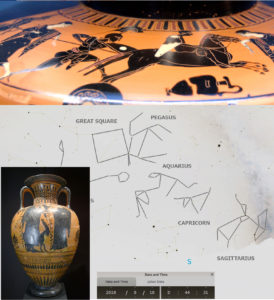 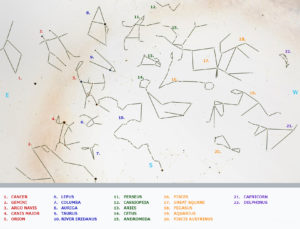 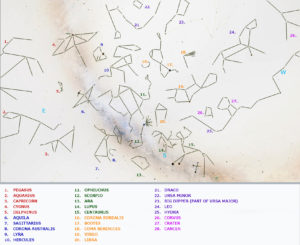 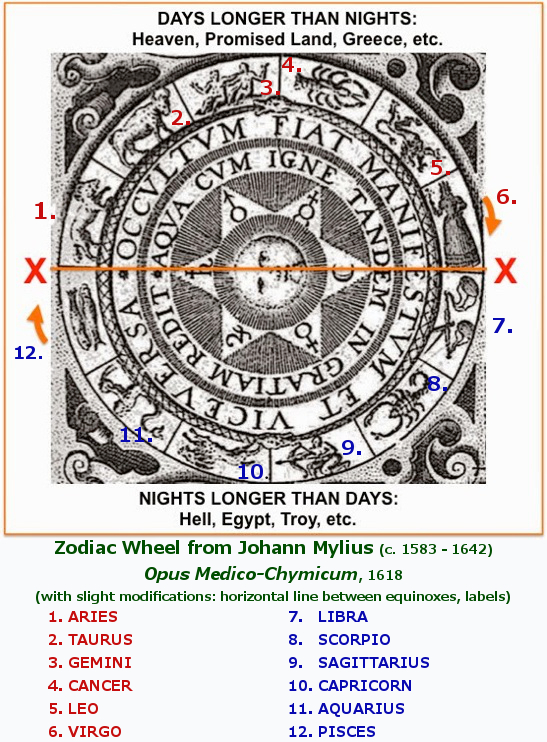 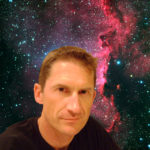 David Warner Mathisen grew up with a love of the stars, guided by his father and by the superlative stargazing books of author H. A. Rey.

He also grew up with a love of the myths — and later had the opportunity to teach literature in the Department of English and Philosophy at West Point, including the wonderful experience of exploring with students the 1996 translation of the Odyssey by the late Professor Robert Fagles.

When he encountered the thesis of Giorgio de Santillana and Hertha von Dechend in Hamlet’s Mill (1969), suggesting that the world’s ancient myths, scriptures, sacred stories and folklore share a mysterious connection to a now-forgotten system of esoteric metaphor based upon the motions of the sun, moon, stars, and visible planets — and encoding sophisticated understanding of the heavenly cycles — he had to know more…

David’s pursuit of these connections has led him to the conclusion that humanity’s ancient mythology, from virtually every culture on every inhabited continent and island on our planet, is built upon a common, world-wide system of celestial metaphor of great sophistication — one which appears to have been fully developed long before the creation of the very earliest texts we know of (including the Pyramid Texts of ancient Egypt or the clay tablets of ancient Mesopotamia).

The evidence from ancient myth to support this conclusion is overwhelming — and includes evidence from the myths of ancient China, ancient Japan, ancient India and the Sanskrit Vedas and Sanskrit epics such as Mahabharata and Ramayana, ancient Mesopotamia, ancient Egypt, ancient Greece and other cultures located in the lands around the shores of the Mediterranean, other parts of Europe including the Germanic and Norse and Celtic mythologies, from the continent of Africa, and the Americas, and the Pacific Islands, and Australia, and in other cultures of Asia besides those mentioned above . . . and there is also abundant evidence within the stories found in the scriptures of what is called the Bible (from first to last).

As the authors of Hamlet’s Mill indicated, the myths and ancient stories are speaking a language which has been all but forgotten — a language of the stars, and of the majestic heavenly cycles. And unless we listen to them in the language which these myths are in fact speaking, it is very likely that we will miss the message that they are trying to convey to us, and come up with another (very questionable) interpretation instead.

But, as we begin to understand the outlines of this ancient system, and learn its “code” and its “grammar” and expand our “vocabulary,” we discover that the world’s myths — despite their superficial differences — are in fact closely related, and share much in common with one another . . . including perhaps their underlying teachings, and their vision of the cosmos and our place in it.

David believes that the world’s ancient myths, scriptures, and sacred stories constitute a priceless treasure and a precious inheritance — one that was given for our benefit and blessing.

Based on the extensive evidence that they all use a common system of celestial metaphor which can be shown to predate the earliest civilizations known to conventional history (including the civilizations of ancient China, ancient India, ancient Egypt, ancient Mesopotamia, and the civilizations of the Americas and even of the Indus and Saraswati valleys), this inheritance may have come to us from a now-forgotten culture of almost unbelievable antiquity, one whose very existence is denied by conventional academic timelines and frameworks.

David Mathisen graduated from the US Military Academy at West Point and served as an Infantry Officer in the 82nd Airborne and 4th Infantry Divisions, and is a graduate of the US Army’s Ranger School, Airborne School, Air Assault School, and the 82nd Airborne Division’s Jumpmaster School. He has also earned a masters in literature from Texas A&M University. He has spent many nights sleeping outside under the stars, and enjoys surfing early in the morning. He lives in his home state of California with his family.
2018/03/17 – Dr. James DeMeo – The Strange Case of Dr. Wilhelm Reich … and “Orgone Energy” 2018/03/24 – George Balabanis – Are We Still “Secretly” Involved in “a Great Celestial War?”
Comments are closed.
Airing Live Saturday & Sunday
Midnight to 3 A.M. Eastern
9pm - Midnight Pacific