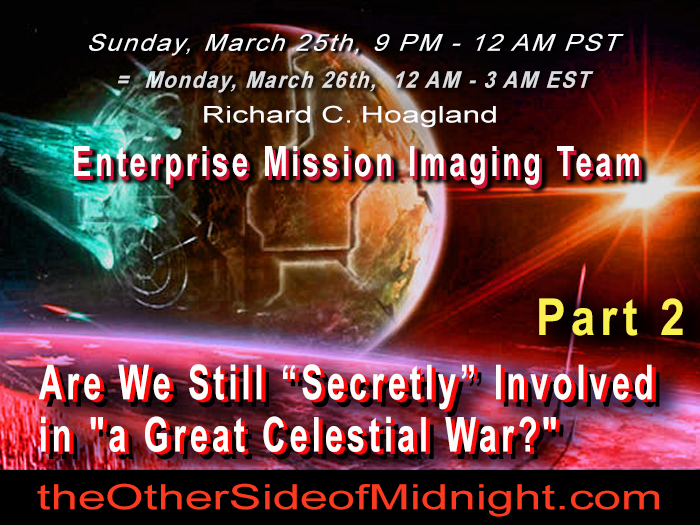 Tonight, as Part II of our “Mars March Weekend,” we share striking, startling new evidence of a formerly “inhabited Mars”–

Ranging from … an entire ancient “city on a hill,” located in Gale Crater … to massive Martian pyramids within that city (and beyond) … to the rusting fragments of advanced machines that the long-since vanished peoples of that city once created ….

And, as we asked last night, we pose again the crucial question:

Are these haunting fragments but the leftovers of a once cataclysmic conflagration which occurred, not only on Mars … but which engulfed the entire “ancient solar system”–

Our panelists tonight, citizen scientists all, are literally “writing the book” on this extraordinary possibility ….

​_And are asking the overwhelming, crucial question:

Could this ancient solar system conflict–

Still be going on?!

And — is “the War” to engulf ALL of us once more … this time, on planet Earth itself?

2- ‘Oumuamua’: The First Interstellar Object That Passed Through The Solar System Had A Violent Past 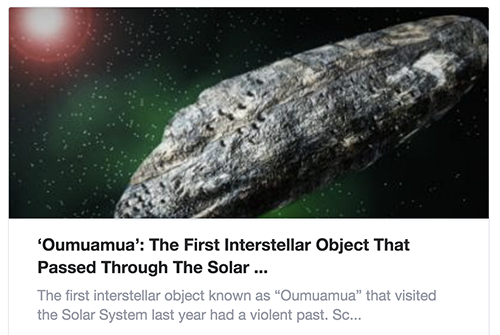 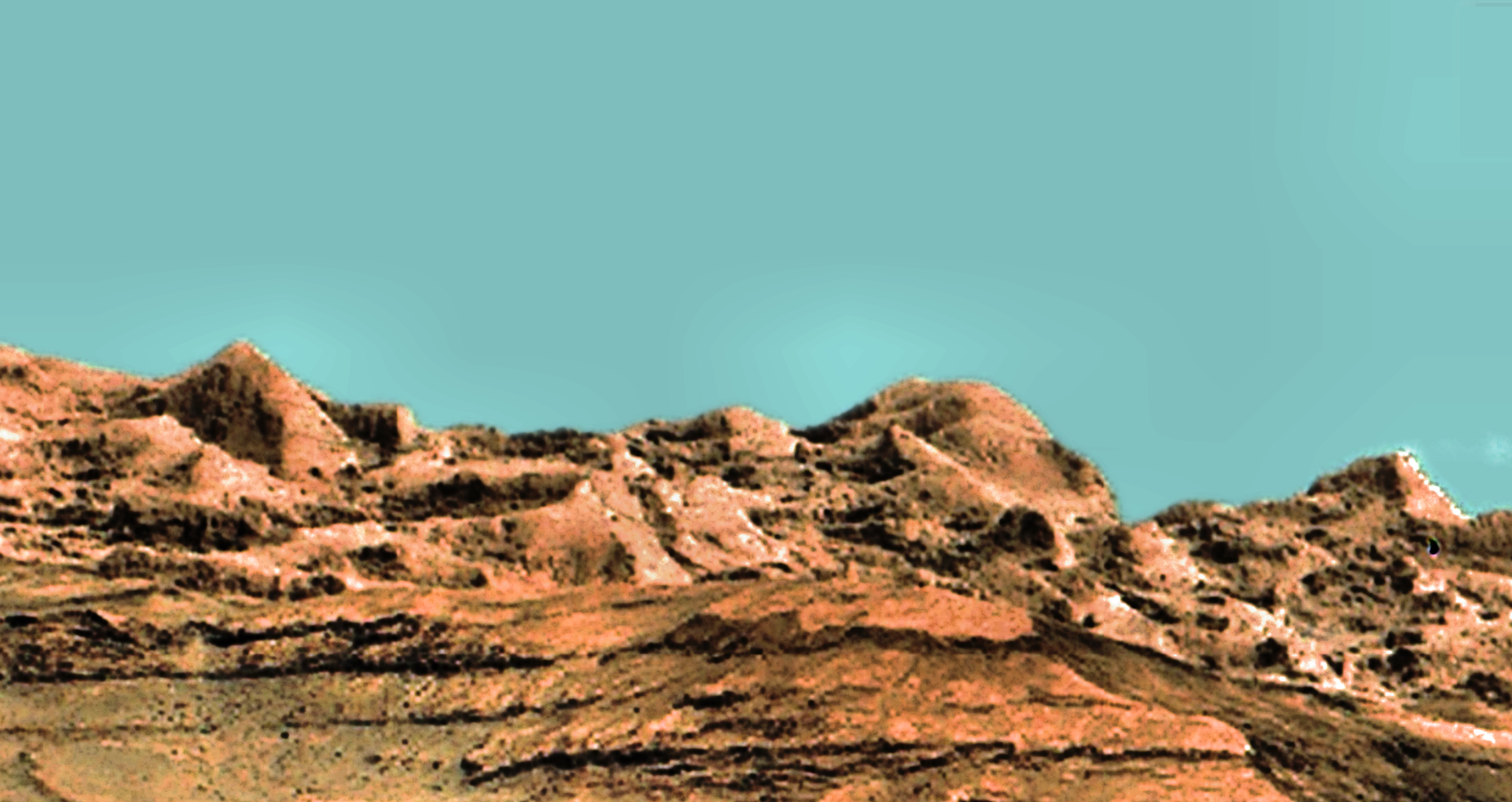 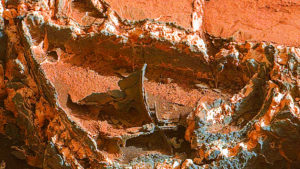 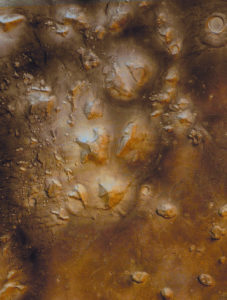 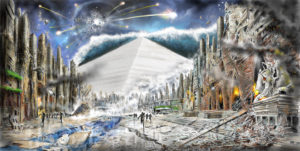 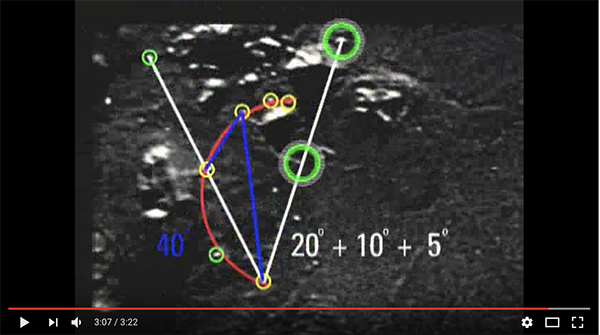 7-  KM – Antique airplane models in the state bank of Bogota. There are groups of such representations that are classified by the archaeologists as insects. But it is not known to the South American indigenous peoples. In addition, insects were never depicted in gold. 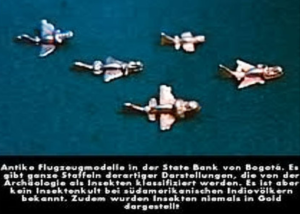 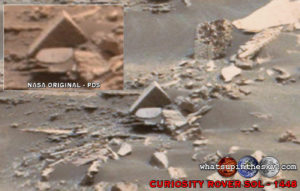 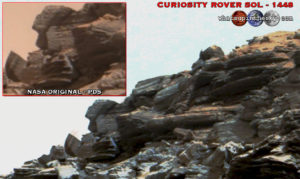 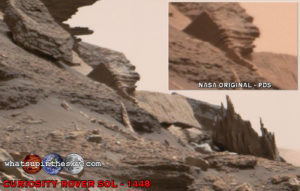 12- Rendezvous at “Grand View”  by Kynthea / Click to Enlarge 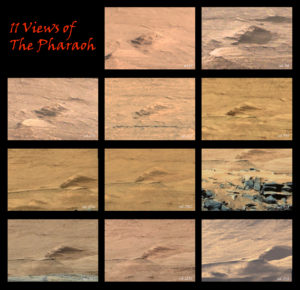 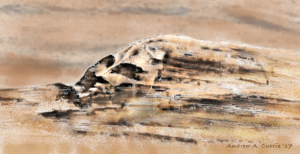 16- AC – The Pharoah-Top by Andrew Currie 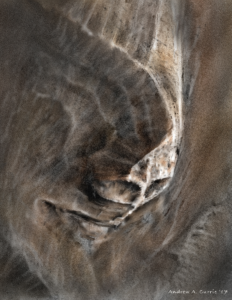 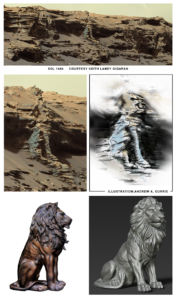 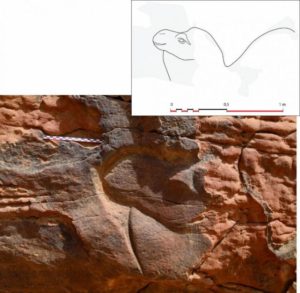 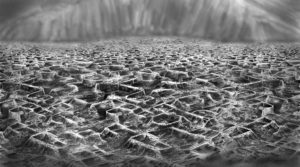 21-  3D geometry representation of the Spear of Mars. 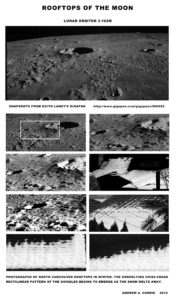 Proudly uncredentialed Polymath with a life long fascination with Archeology. 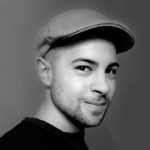 George Balabanis Born on November 13th, 1992, in Athens, Greece, George Balabanis was educated at the vocational college of IEK ALFA in Athens with a major in Tourism and Hotel Services along with a thesis in Space Tourism. The reason behind his decision to f ollow this particular career path was his passion for “the unknown and the mysteries of the universe.” Thus, while he chooses to spend his summers working fervently to assist the thousands of visitors visiting his country for their summer vacations, it is during the winter that he prefers to occupy himself with studying and researching, seeking answers to questions that have troubled humankind since the dawn of civilization. The topics of his interest vary — from the theory of Ancient Astronauts, to secret space programs and pyramids, to lost civilizations. One topic never fails to fascinate him, that of an Ancient Civilization colonizing large parts of our solar system in the past, which came to an abrupt end due to a terrible conflict — “The Great War.” George’s passion for uncovering the mysteries and history of our solar system, and our relation to it, was initially ignited when he became acquainted with Richard C. Hoagland’s investigations almost seven years ago; a whole new world of possibilities and intrigue was revealed to him in Hoagland’s work. Balabanis has been a follower of Hoagland’s research, and with his first book has became an active member of a community whose purpose is to expose the truth to humankind about its long forgotten history and otherworldly origins.