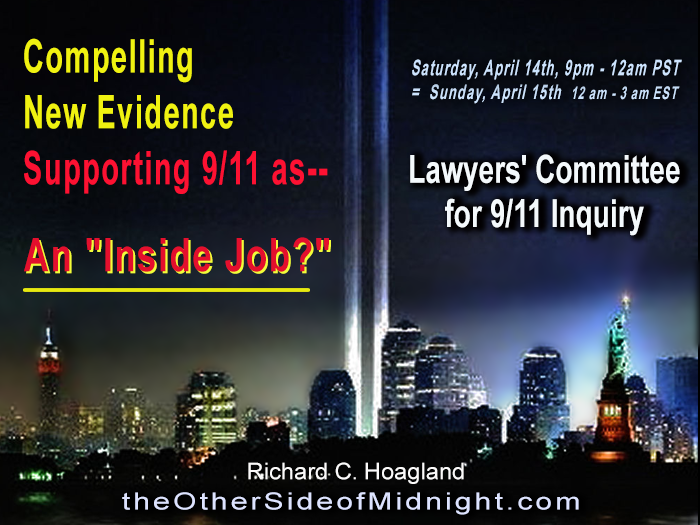 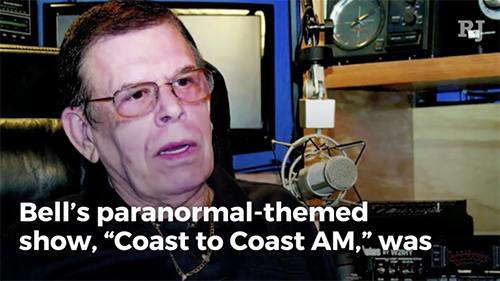 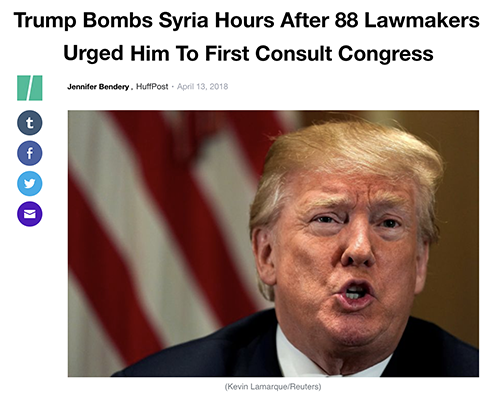 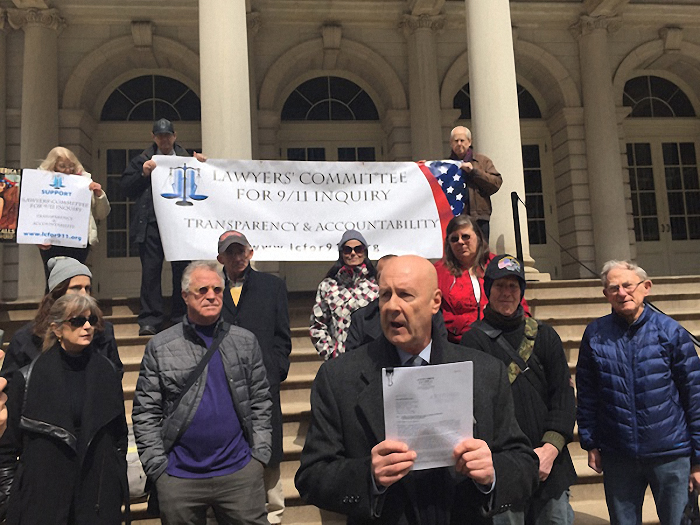 David Meiswinkle, Esq., of the Lawyers’ Committee for 9/11 Inquiry, at a press conference on the steps of New York City Hall, holds the petition just filed with the U.S. Attorney for the Southern District of New York. 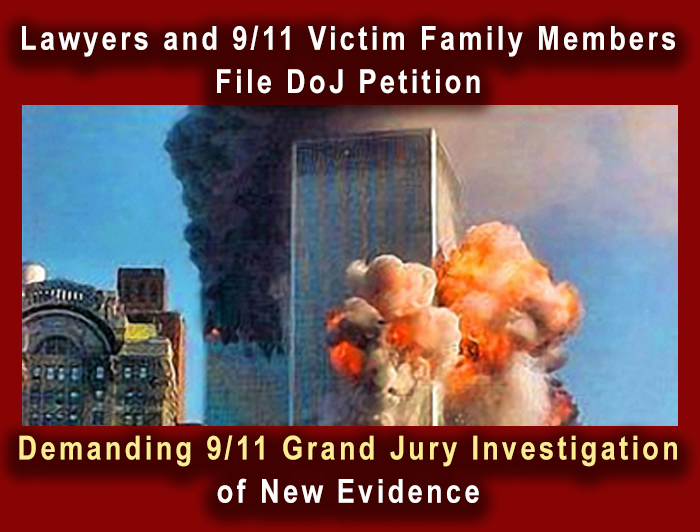 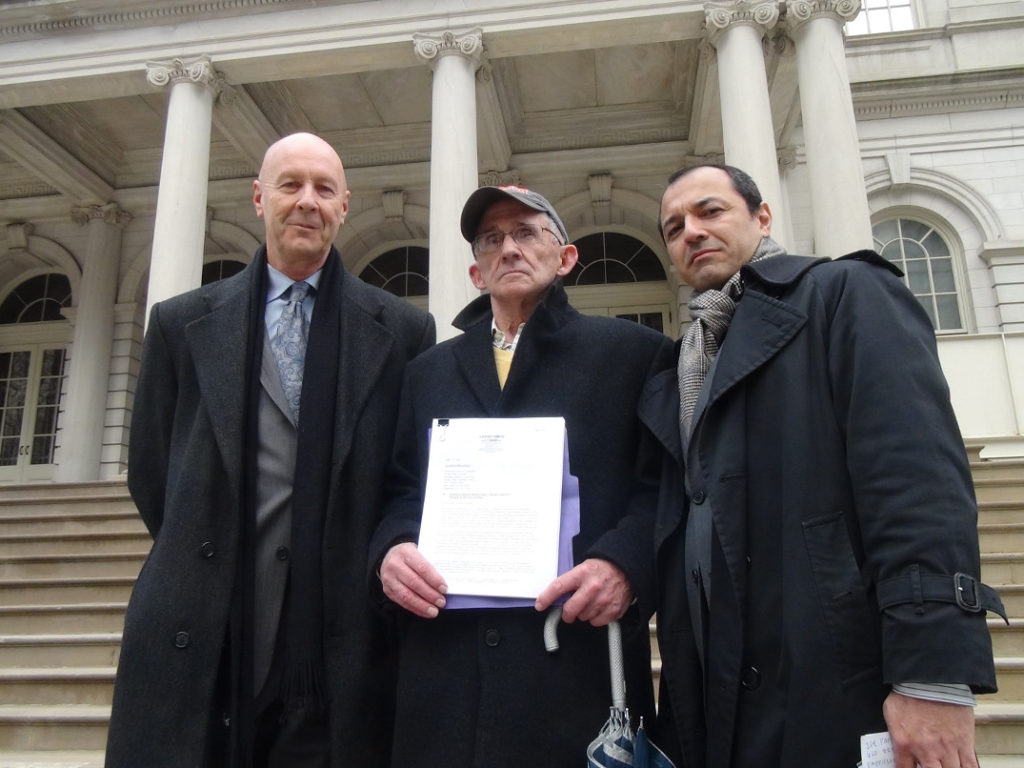 7- Three Facebook Videos of the Historic April 10, 2018 9/11 Press Event on the steps of NY City Hall following the delivery of the Grand Jury Petition to the U.S. Attorney for the Southern District of New York at NYC Federal Courthouse: 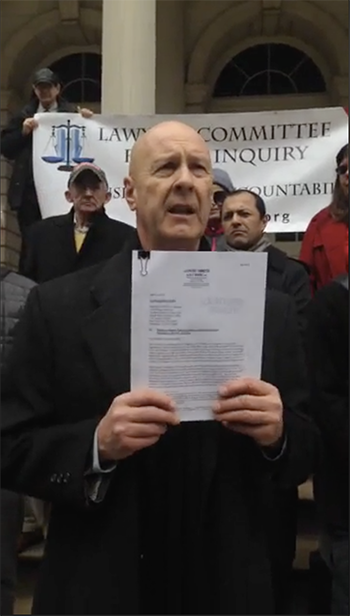 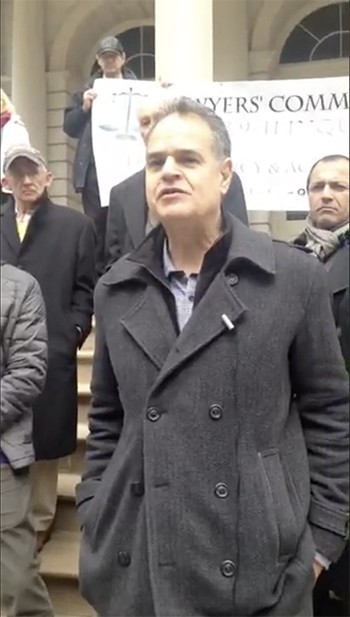 Video by Sander Hicks, NYC 9/11 Activist and Congressional Candidate in the 12th District for the 2018 Election.

This Video is longer as it also contains footage before and after the main Press Event.
The main Event begins at c. 19:45 min. and goes to c 50:40 min.  At c. 33:00 min. attorney Julio Gomez begins the main opening speech, which was to have been given by Mick Harrison but he missed his flight. 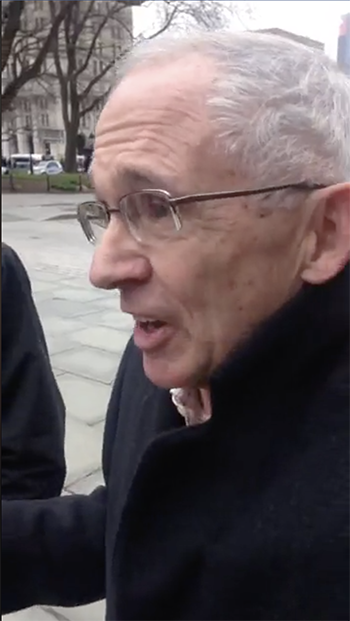 8-  “Justice In Focus” joint Lawyers’ Committee for 9/11 Inquiry and  Architects & Engineers for 9/11 Truth Anniversary Event in NYC in 2016  with  left to right) Mustapha Ndanusa,
Dave Meiswinkle, Mick Harrison, Danny Sheehan (in the middle), Judge Ferdinando Imposimato (Honorary President of the Supreme Court  of Italy). the Judge’s interpreter and Barbara Honeger (at the far right) 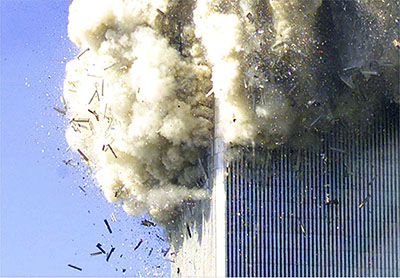 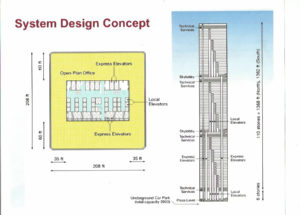 A jet fuel fireball erupted upon impact and shot down at least one bank of elevators.  The fireball exploded onto numerous lower floors, including the 77th and 22nd; the West Street lobby level; and B-4 level, four stories below ground. 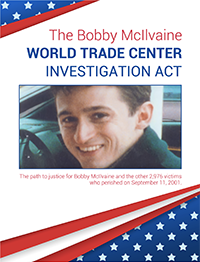 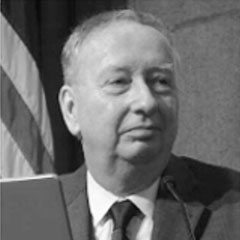 Mick Harrison, Esq., is Executive Director of the Lawyers’ Committee for 9/11 Inquiry as well as a public interest lawyer in private practice. Attorney Harrison has 25 years of experience litigating whistleblower protection lawsuits and environmental protection citizen suits nationwide. For those 25 years, Attorney Harrison has represented and assisted citizen groups and whistleblowers in their efforts to expose violations of law and misconduct by government and corporate officials. Attorney Harrison has also litigated Freedom of Information Act cases, False Claims Act cases, and class actions cases for workers’ rights. Attorney Harrison’s former clients include Sierra Club, Greenpeace, Vietnam Veterans’ organizations, and the Chemical Weapons Working Group, all of which are national non-profit organizations. 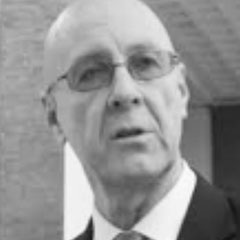 David R. Meiswinkle, Esq. is a criminal defense attorney, retired police officer of 23 years, and former U.S. Army, His activism in municipal corruption brought federal authorities into New Brunswick, New Jersey which led to major criminal investigation, arrests, indictments and convictions of prominent local politicians. Two years ago David and his Quantum Matrix Radio co-host, Pamela Senzee treked 440 miles, 47 days to honor those who died from 9/11, their families, and to restore the Constitution. They walked from Shanksville area where United Flight 93 had crashed, camping and filming to, Washington D.C. and the Pentagon, talking to those they met about 9/11. They then headed north on the highways to Baltimore, Delaware, Philadelphia, New Jersey, and crossed the George Washington Bridge to Manhattan, down to Ground Zero and the Survivor’s Tree. They are doing a movie of their Trek called, “Truth Walk”, the second part is currently under production. 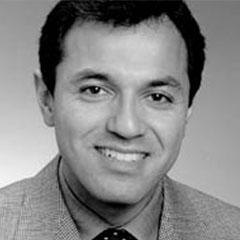 Julio Gomez, Esq., has practiced civil rights and commercial litigation in diverse matters including discrimination, education, police excessive force, and fraud. Representation of indigenous Ecuadorians against Chevron Corporation regarding claims of fraud arising from environmental damages from oil drilling in the Amazon. Julio Gomez has been practicing for 20 years. 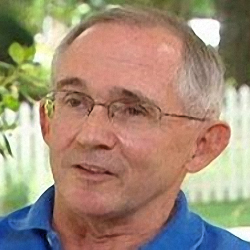 Bob McIlvaine:  Bob McIlvaine, father of 9-11 victim, Bobby McIlvaine, was born in Philadelphia and grew up in Montgomery County, Pennsylvania, where he still lives with his wife, Helen.  He graduated from East Stroudsburg University with a major in political science.  He is a retired teacher and businessman.  Bob has one surviving son, Jeff, a biology teacher and coach in New Jersey.

Bob became involved in the 9-11 truth movement after extensively researching how his son, Bobby, died on that fateful day.  Bobby was an assistant vice president for Media Relations at Merrill Lynch.   On the morning of 9-11 he was entering the lobby of Tower One to check on a banking conference his department had sponsored.  He was a graduate of Princeton University, majoring in English and minored in African-American Studies.