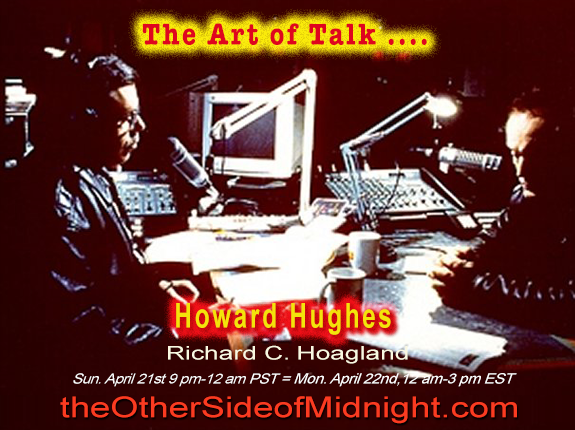 A Celebration of the Life of Art Bell

Art Bell is a radio legend ….

Tonight my long-time friend, British broadcaster Howard Hughes and I, are going to talk about the impact Art had on our respective lives … as well as his remarkable influence on the accelerating changes we are seeing across the field of broadcasting.

You have heard me many times refer to “the other side of midnight” as that time when “the ‘impossible things’ we normally ignore and hurry by in daylight, we often pause to take a second look … between the dusk and dawn.”

Tonight, we’re going to examine the trans-formative role that our friend Art played in causing millions around the world, in the last several decades to “take that second look” ….

1- First Lady, Barbara Bush, visits the Briefing Room of the “USS Dunbar” on Capitol Hill in 1990 …. 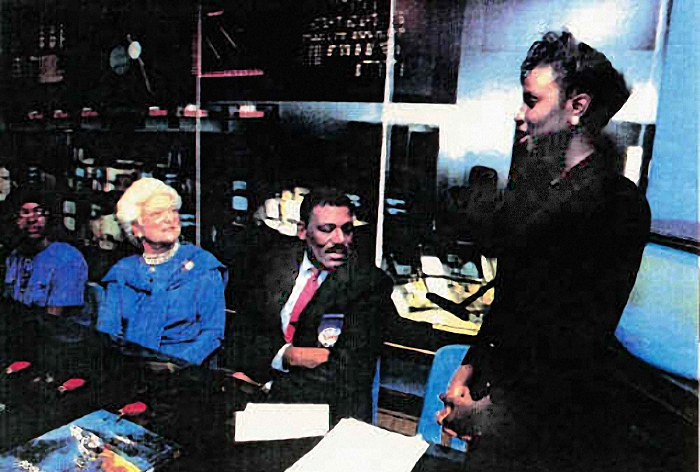 “What really impresses me is that you are having a lot of fun while learning.” 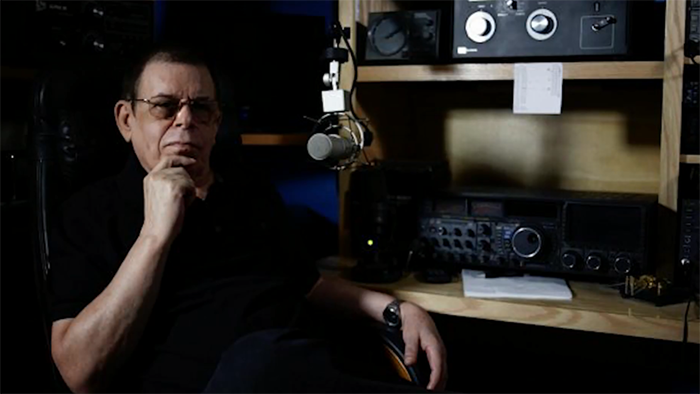 4-  NASA Finally Gets a New Leader 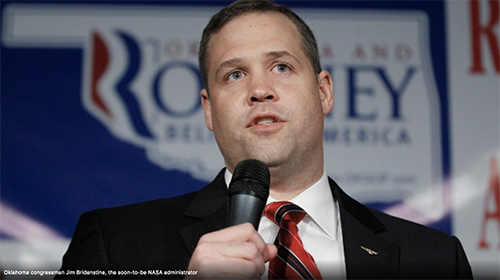 5- Lyrid meteor shower peaks this weekend: What to know about the starry spectacle 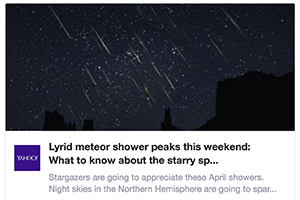 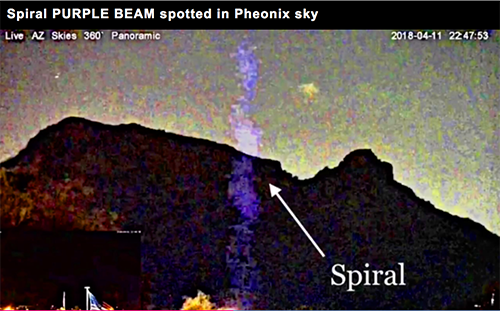 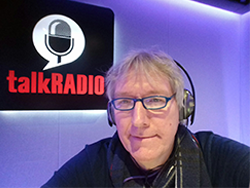 Howard has worked on London’s two biggest radio shows.  He spent ten years writing and reading news. travelling the world  and winning awards on Capital Radio’s Chris Tarrant breakfast show.   And he spent two years doing the same with Nick Ferrari on LBC.   In recent years he’s been working with talkRADIO and the BBC – where he’s filled in for legendary broadcasters like Anne Diamond and Tony Blackburn.   In Howard’s years on air at national news service IRN he broke news of the Gulf War and the fall of the Berlin Wall.   On Capital he told London about the death of Princess Diana and reported live from Ground Zero in New York.    He’s been heard on stations nationwide including Radio City 96.7,  talkSPORT, BRMB, Power FM/Ocean FM, BFBS, County Sound Radio.  Howard has also been heard as voiceover on tv shows – including eight years as live commentary voice on “The British Comedy Awards” for a UK  audience of up to 14 million.      Howard has been doing his own show   “The Unexplained”  (www.theunexplained.tv)  online and on air since 2004 featuring guests as varied as astronaut Edgar Mitchell, David Icke, Graham Hancock and Harvard space professor Avi Loeb.

In 2007 Howard received the IRN Gold Award (then called the Special Award) for Contribution to Commercial Radio News.

AT THE BOTTOM OF THE PAGE


More
I’m a night owl now but I pulled a lot of all nighters in high school.
I’d stay up and listen to Art Bell many of those nights. His voice was one of a kind and his shows were so weird & spooky but somehow managed to hold off your skepticism. Of course he died on Friday the 13th.