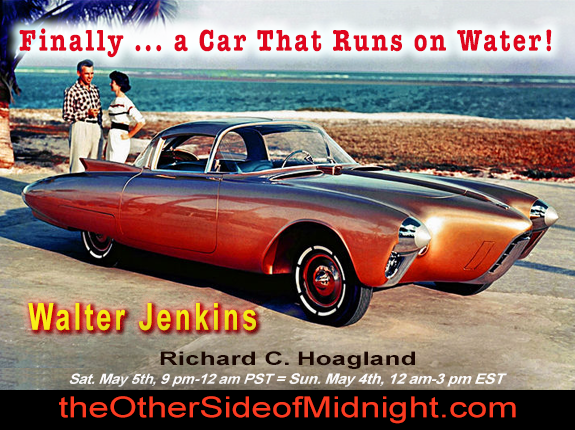 Ever heard the phrase?–

“Capturing lightning in a bottle!”

Harnessed the power of a raging thunderstorm … in a regular, street-available “internal combustion engine.”

The result is a car (or boat , or plane … or spaceship!) that — LITERALLY “runs on water~” 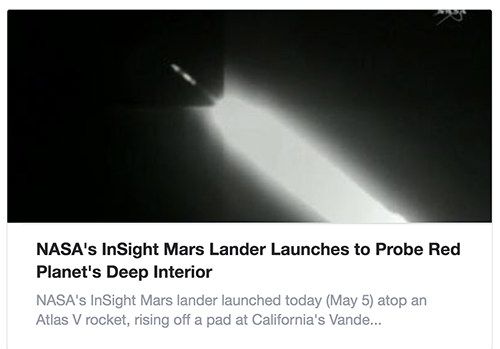 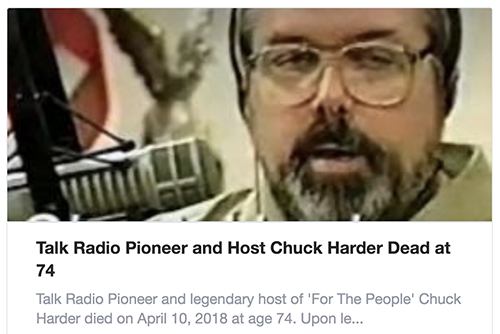 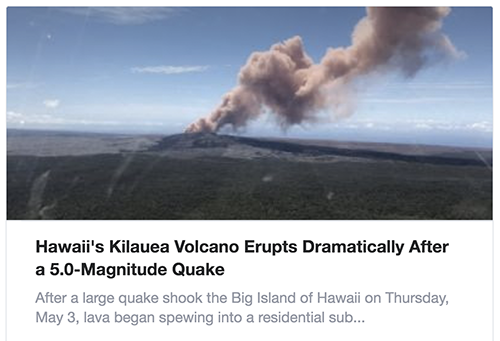 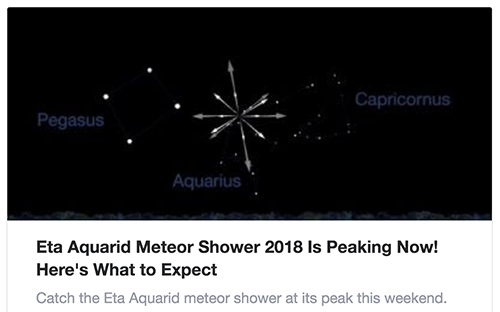 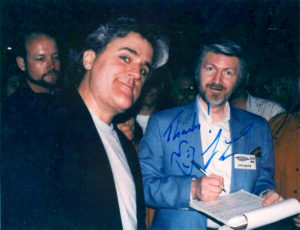 The turbine fans on the front and the solar panel on the deck help power the water fuel energy converter. 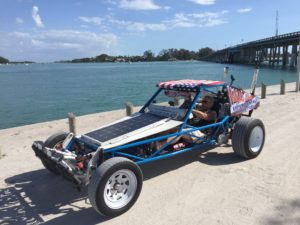 2- A view of the water energy converter box prototype. 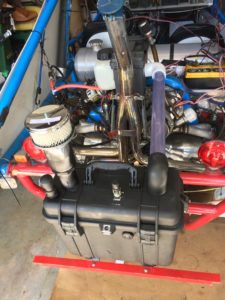 3- Another view of the water energy converter box. 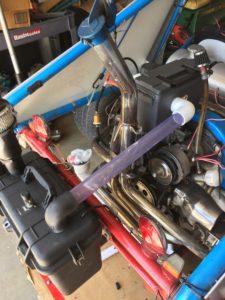 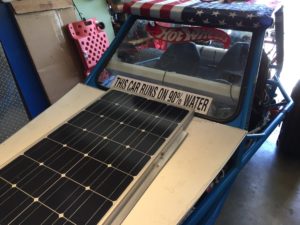 5- The black box  H2G water energy converter system that was designed to run up to 20 hp engines and draws  180 milliamps of input power at 24 volts DC. 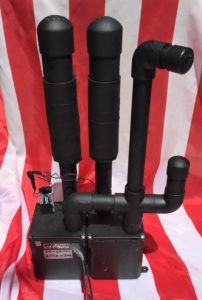 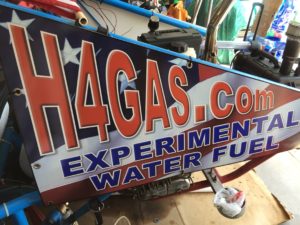 7- That’s me holding the “H2O Fuel” tag  from left to right are James (anonymous)  cant use his name,  an unknown couple I forgot to write down their names, Larry Nutt friend,  Me Walt,  Professor Robert Haralick,  (Genius),    DeVaughn Slone friend  .  This was taken the last day of testing April 25th 2018 when the H2G water energy fuel technology was demonstrated. 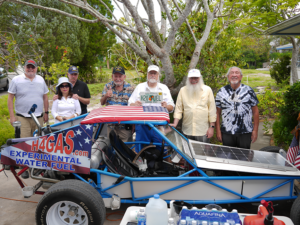 8- WILL THIS BLACK BOX CHANGE THE WORLD?

Black box  Article and picture about the company and technology, click it to go to the article. 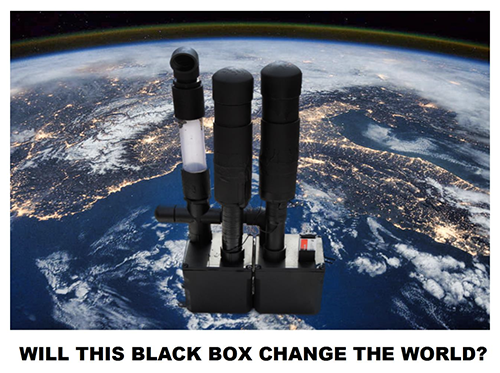 9- An old talk to veterans group, when Walt Jenkins was on the verge of dumping electrolysis and developing the new technology.

A Panel discussion from the 2017 Energy Science & Technology Conference  where Walt spoke.

An old 2008 tv spot when we were still in the electrolysis field of research but kept quiet the new technology.

14- BOOK: WATER THE KEY TO NEW ENERGY BY MORAY B KING FEATURING TECH OF WALT JENKINS AND MANY OTHERS http://emediapress.com/2018/01/10/water-the-key-to-new-energy-cavitating-electrolyzers-zero-point-energy/