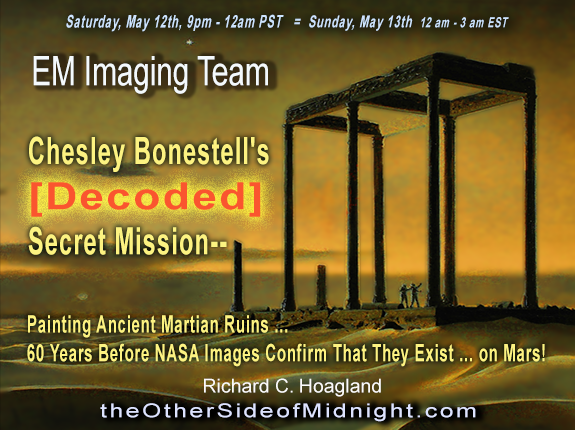 Who was “Chesley Bonestell?”

“What did Chesley know … and when did he know it?”

Joins us for “a rocket blast … from the past.”

News Items: Volcanoes, Drones and Life out in Space 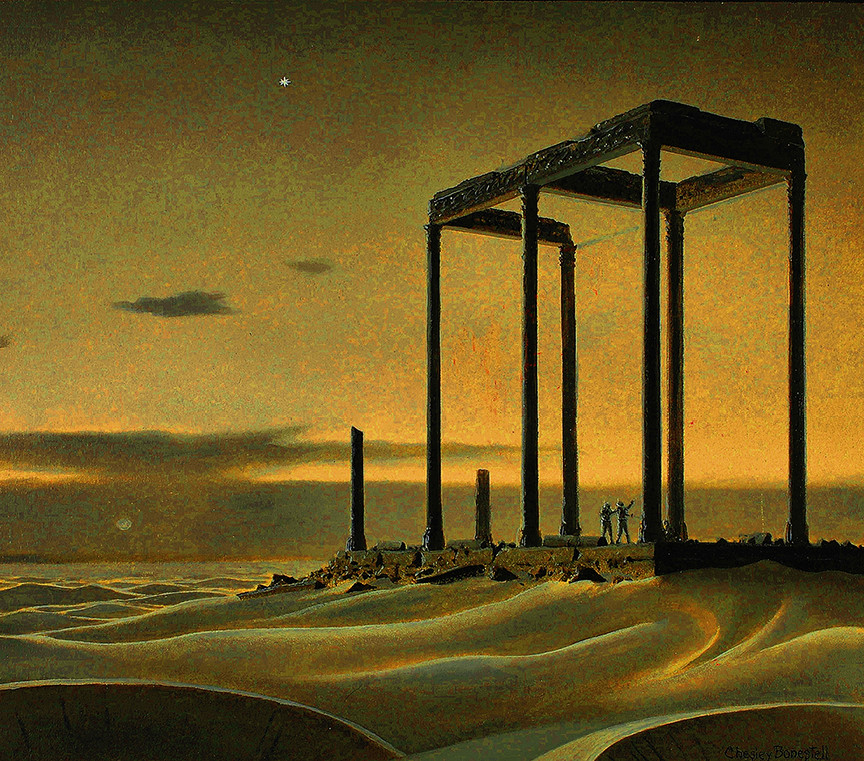 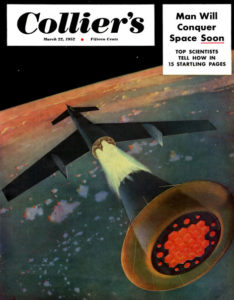 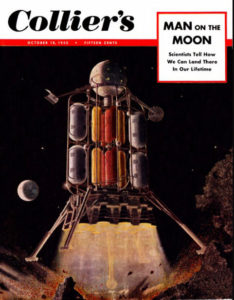 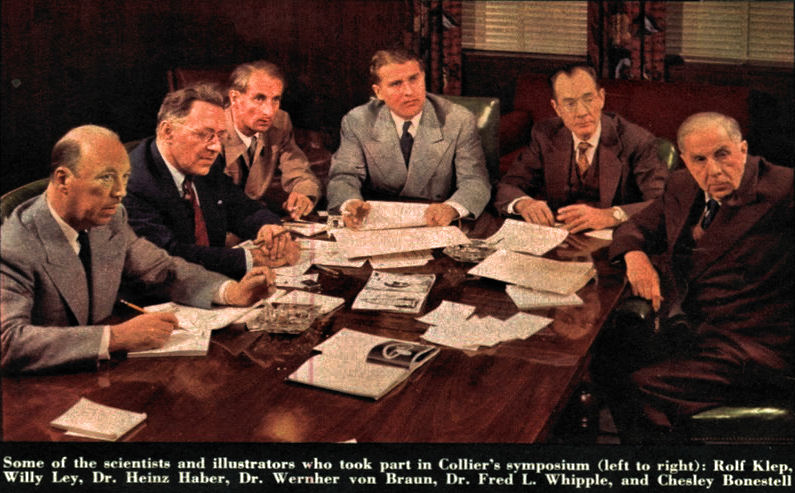 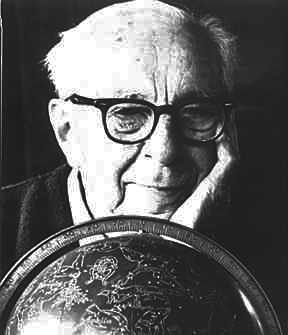 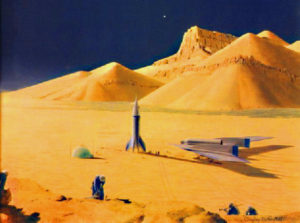 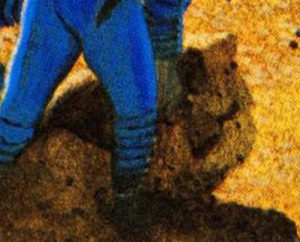 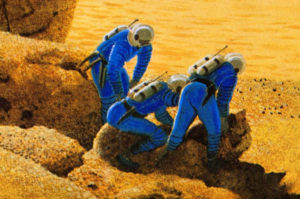 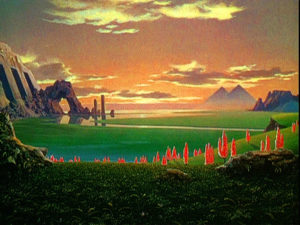 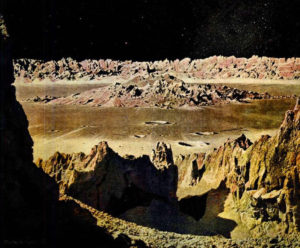 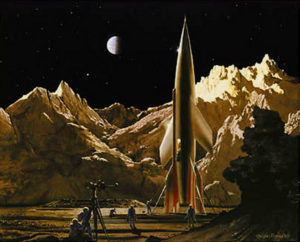 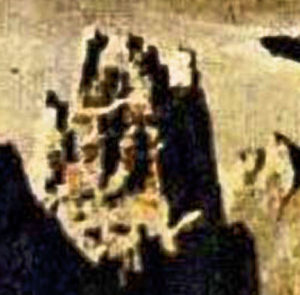 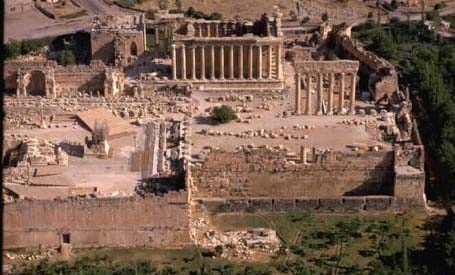 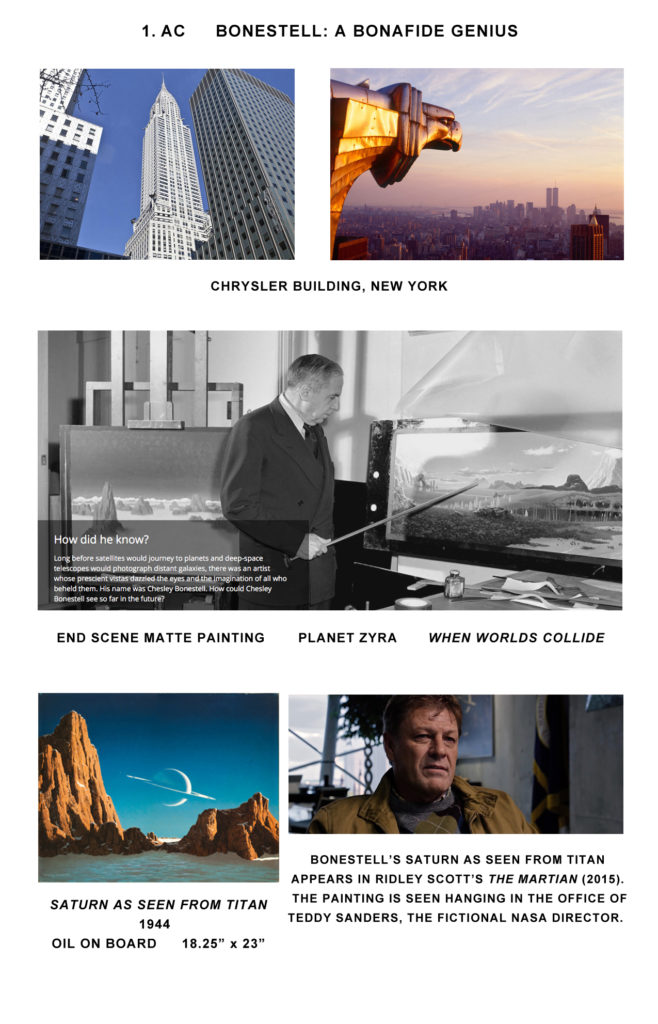 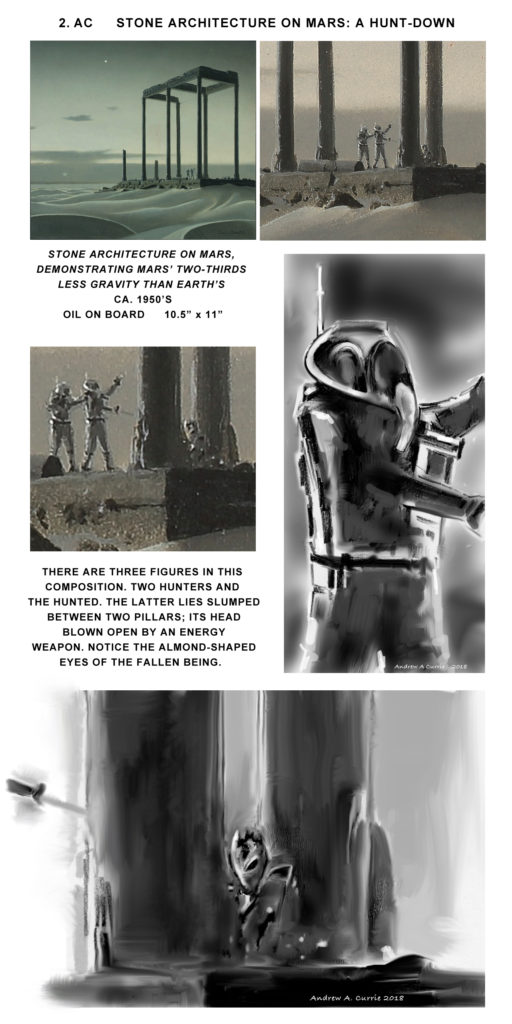 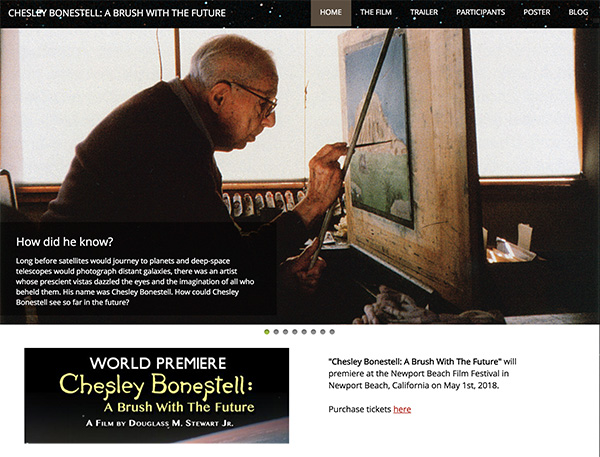 He attributes his keen eye for spotting anomalies in imagery to his fascination with images returned from various spacecrafts as well as his travels around the United States visiting various national and state parks. Will is also known for applying various technological approaches in his hunt for anomalies in space imagery that has helped make his case of obfuscation in the past.  Will is an accomplished musician and artist and he brings those skills of discernment to his quest