Over the years, you may have heard me say from time to time–

America — to say nothing of the rest of the planet! — is facing MAJOR changes … as we approach the end of the second decade of the 21st century:

Our discussion tonight will focus on the model of “the Physics” as an underlying “driver” for these changes — the constantly shifting background “torsion field” (the “Aether), in which (in the model …) ALL of us … all our actions, consciousness and intentions … are totally immersed.

Are the appalling events we are seeing taking place all around us with increasing frequency — both at home and all around the planet — actually being caused by scientifically knowable changes … across an almost unimaginable cycle of ~26,000 years … in this underlying “Physics of Reality?” 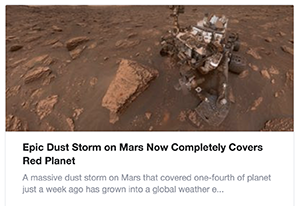 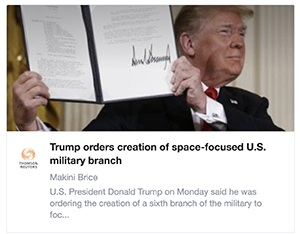 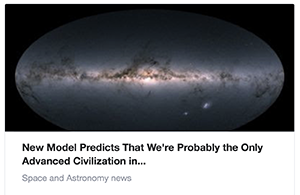 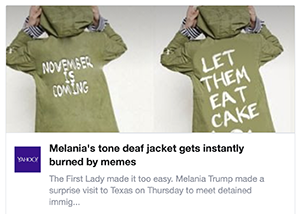 5-  The Story Behind TIME’s Trump ‘Welcome to America’ Cover 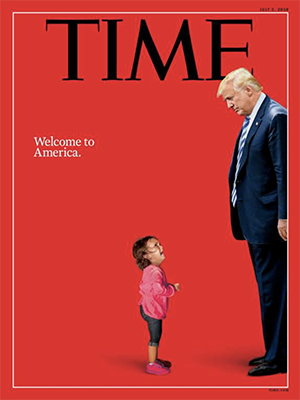 6-  A Battle for the ‘Soul of America’? It’s as Old as America, One Historian Notes 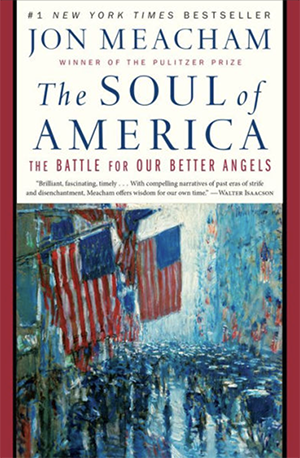 1-Melania Trump’s ‘I really don’t care. Do U?’ jacket was no mistake 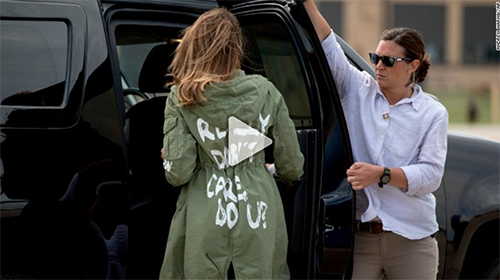 2- FOCUS OF INTENT FOR OUR NATION 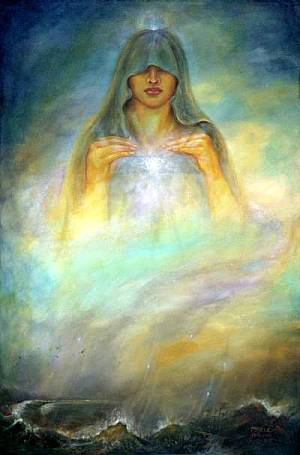 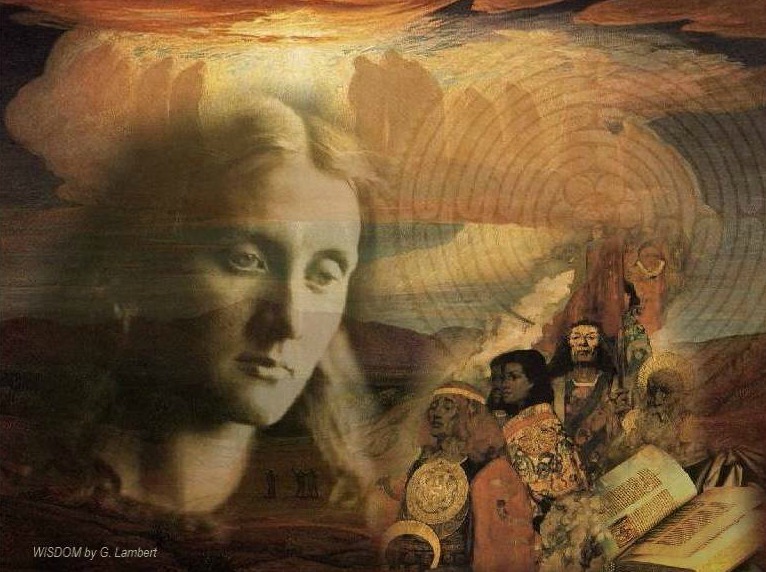 1- The Real Meaning and Significance of the Great Seal of the …   jpatton.bellevue.edu

The Real Meaning and Significance of the Great Seal of the United States. by Dr. Judd W. Patton (Originally Written in 1987 for the Bicentennial)Virtually everyone has seen America’s national Coat of Arms!

3- The end of the Kali Yuga in 2025: Unraveling the mysteries …  grahamhancock.com

Part 1: Unraveling the Yuga Cycle Timeline. The Yuga Cycle doctrine tells us that we are now living in the Kali Yuga; the age of darkness, when moral virtue and mental capabilities reach their lowest point in 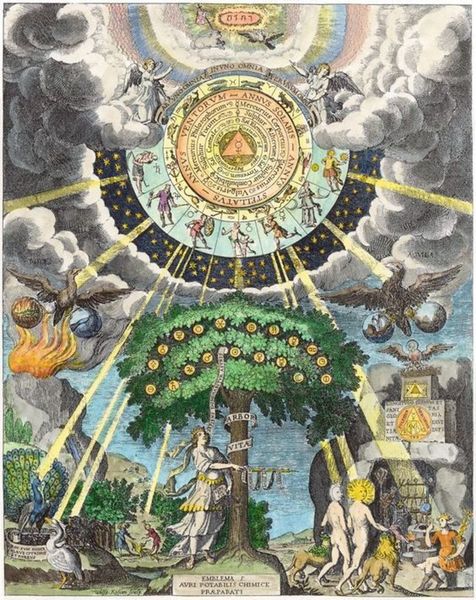