Aug
2018/08/12 – Michael Tellinger – The Zimbabwe Ruins at 19.5 …. Connecting the Dots from Our Stunning Ancient Past … to the Insane “Modern” World We Have Created …
kynthea
3 Comments
Tagged in Kynthea, Michael Tellinger and posted in Ancient Civilizations, Ancient Mysteries, Author, Shows

Due to a continuing Medical Emergency of a Close Family Member, we will feature a
Re-Broadcast of this Classic Presentation from
“The Other Side Of Midnight” 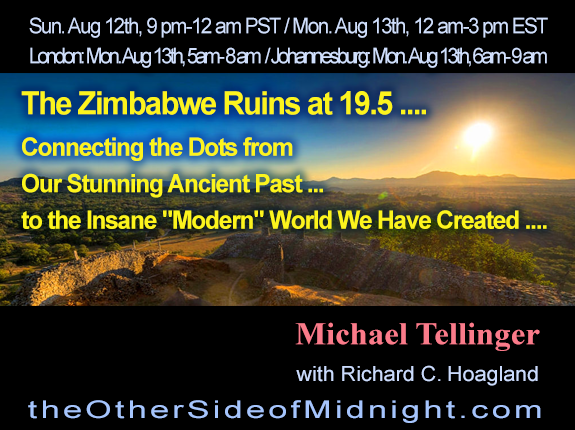 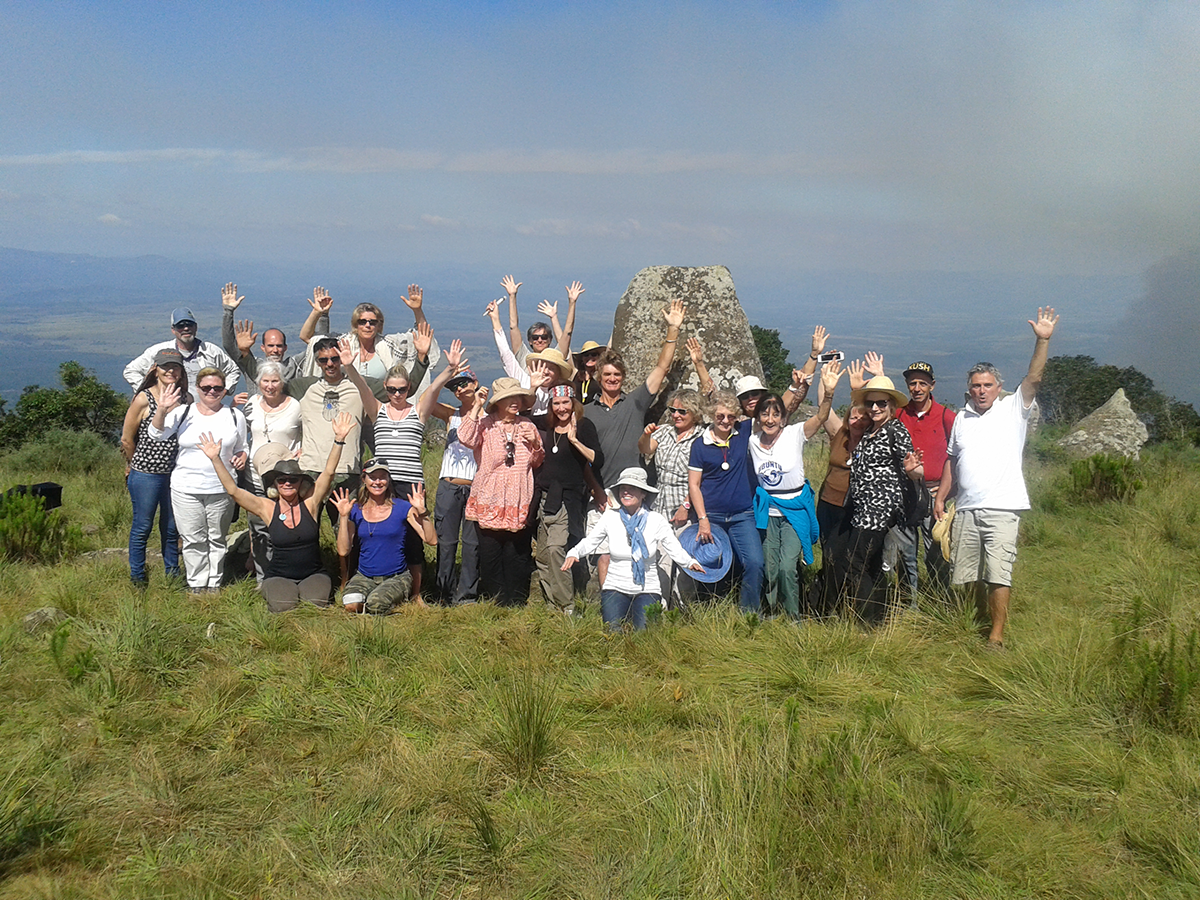 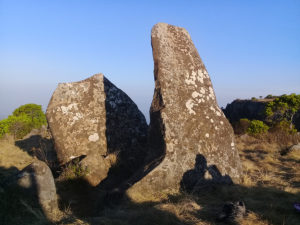 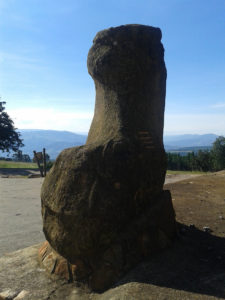 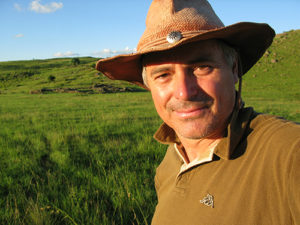 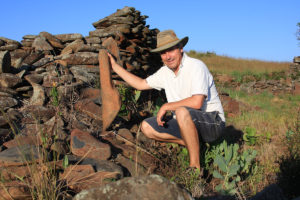 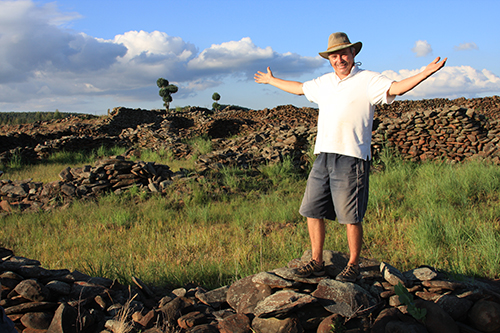 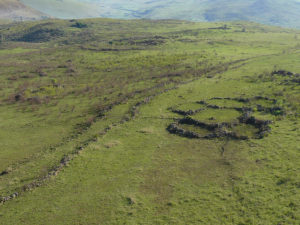 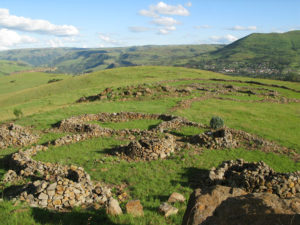 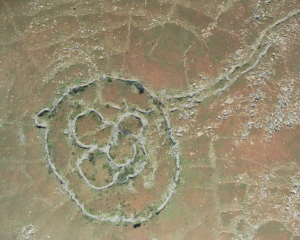 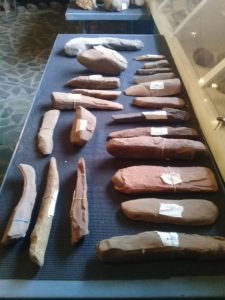 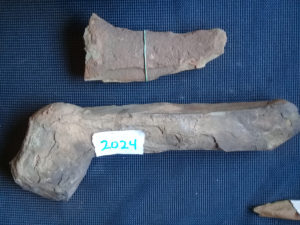 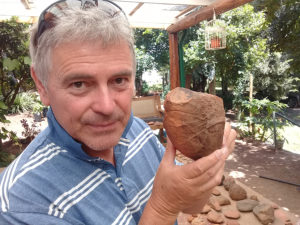 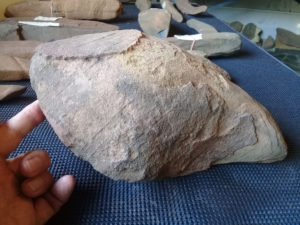 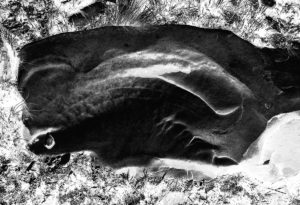 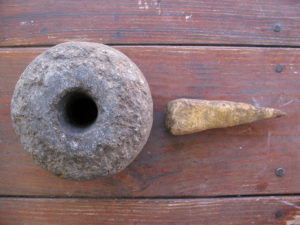 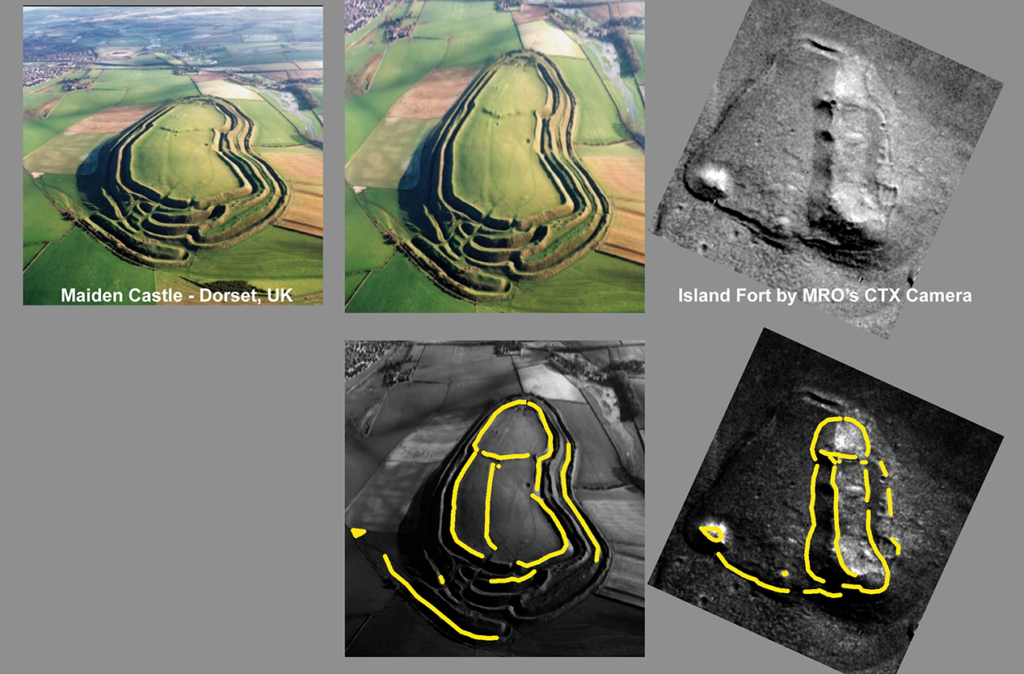 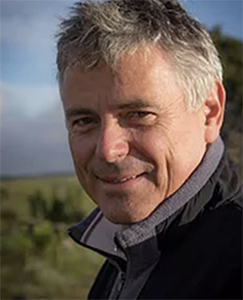