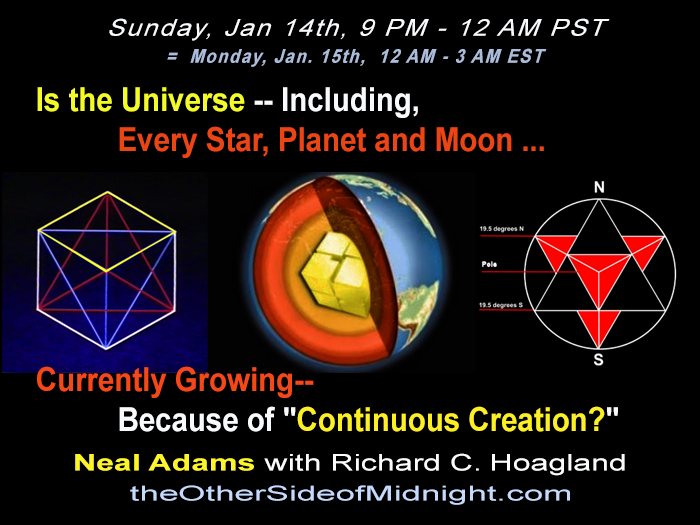 Building on a century of previous work, by earlier “geological radicals” who had also courageously explored this highly disturbing concept — including Charles Darwin! — Carey was finally able to construct a solid geophysical model in the mid-20th Century, compellingly arguing for a physically expanding planet — as opposed to the so-called “plate tectonic model” that is currently-accepted, where the crust of the Earth repeatedly breaks and “moves laterally … across the surface of a constant-diameter globe ….”

My guest tonight, “citizen scientist” Neal Adams, will detail the increasingly exciting scientific evidence now supporting Carey’s “radical idea” — including, NASA’s latest planetary data from all across the solar system … and beyond.

Neal will argue that these increasingly baffling geological and astrophysical details are now BEST consolidated and explained by Sam Carey’s prescient ideas — including, the vary expansion of the Universe itself!

Adams much-prefers the deeper concept of “a growing Earth/growing planets/growing Universe” … as opposed to models that are “just expanding.” 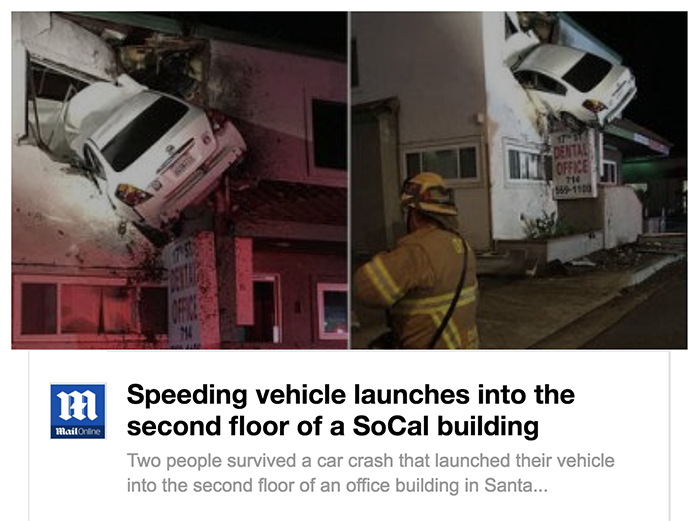 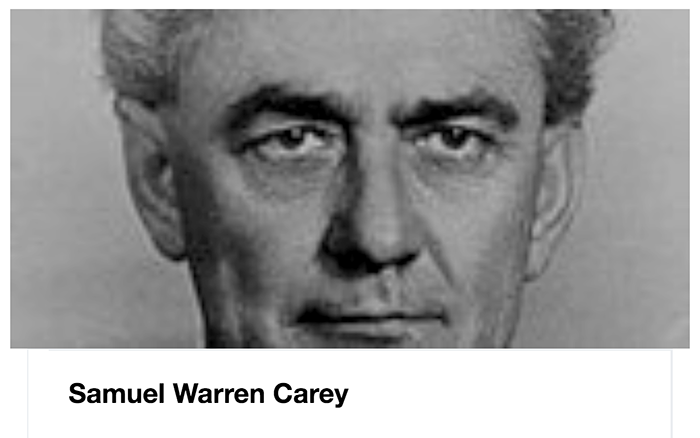 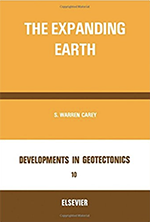 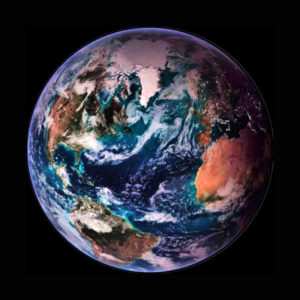 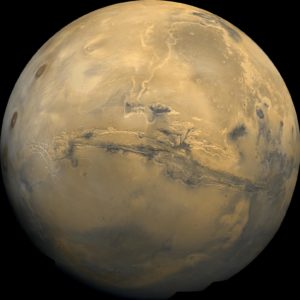 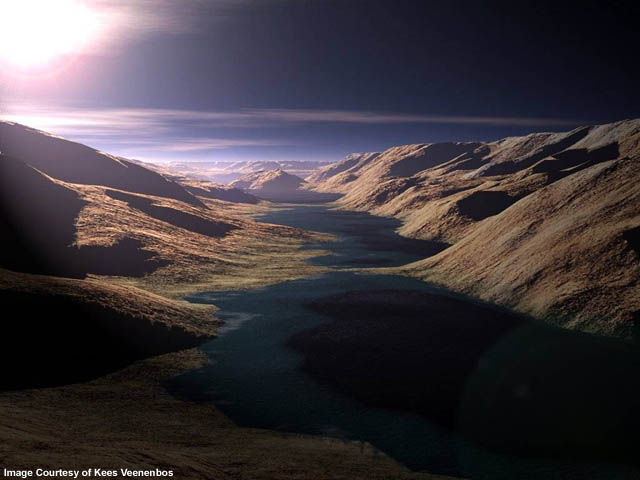 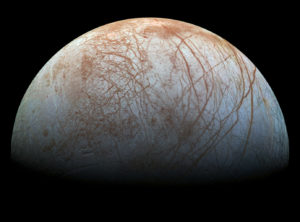 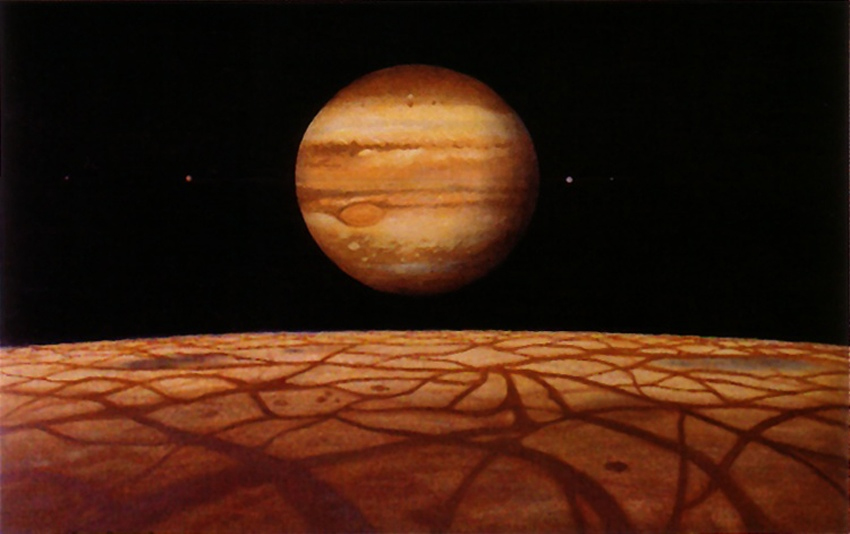 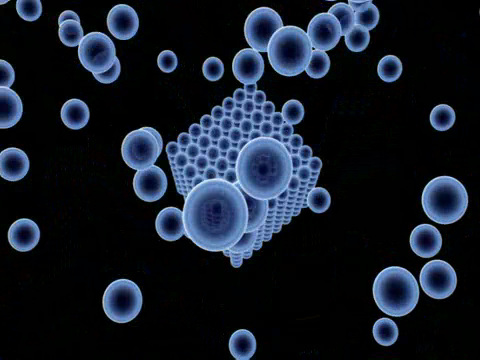 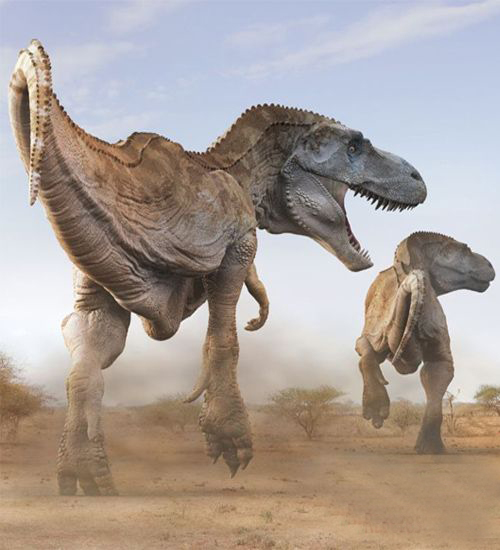 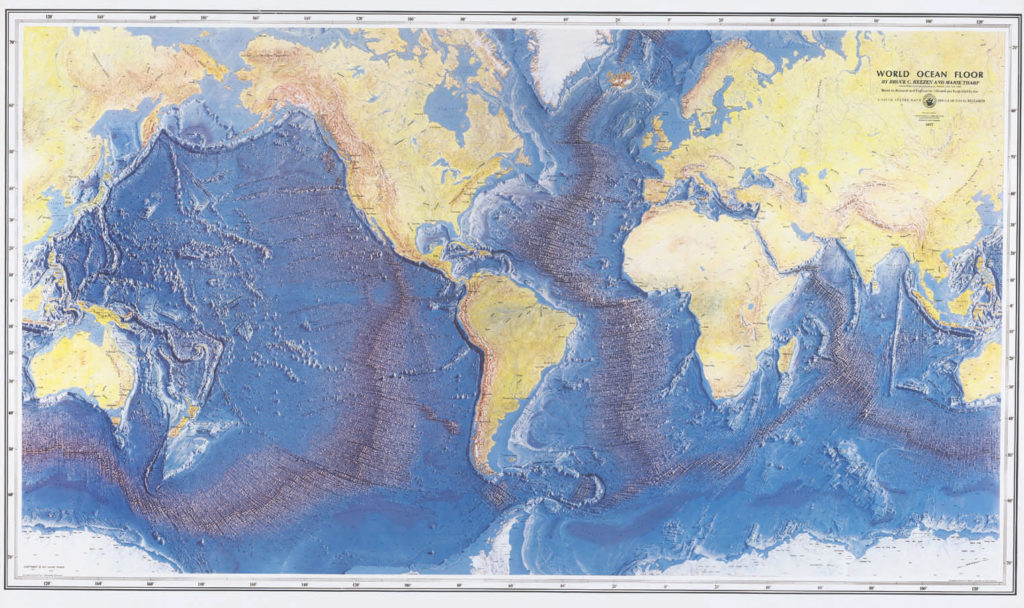 5-  There were no fish in any deep oceans before 70MYA. 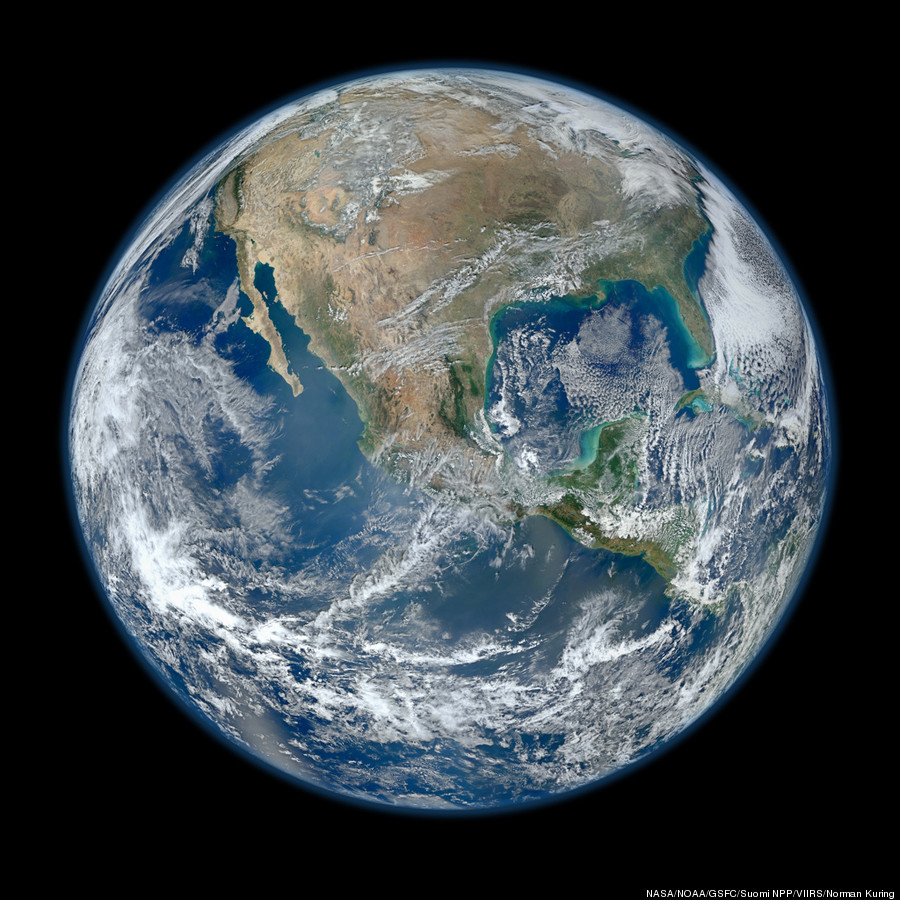 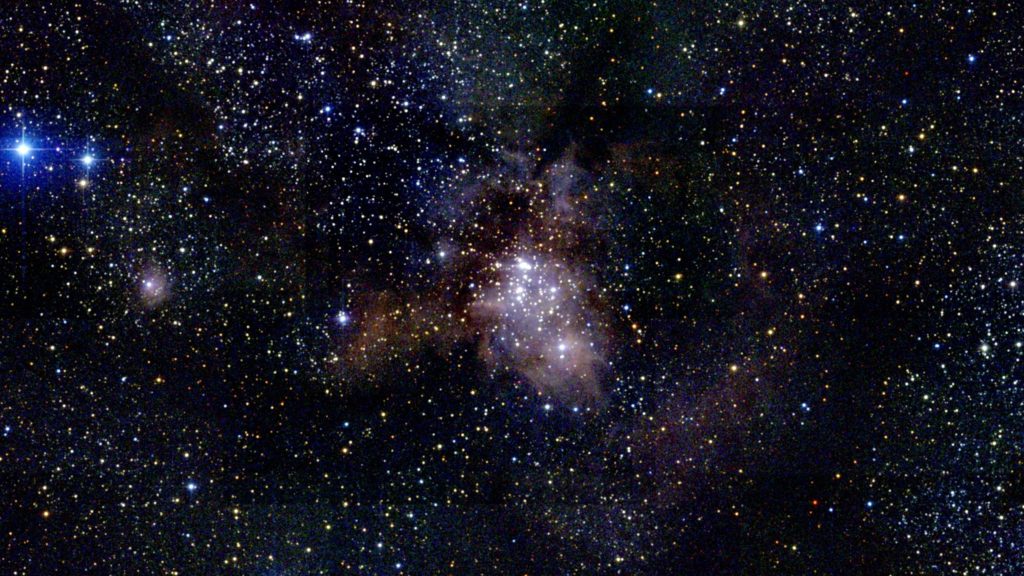 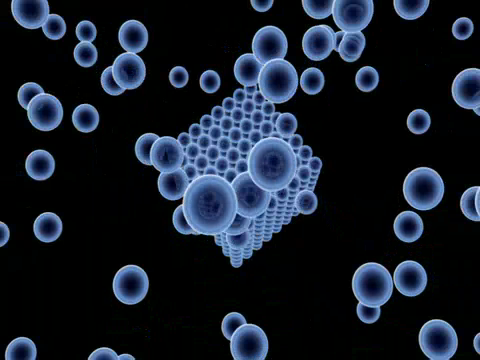 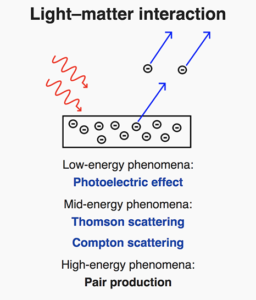 12- How fast does the Moon travel around Earth? 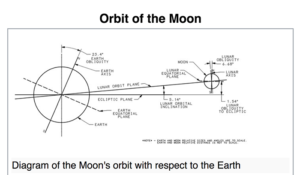 NOTE: This traditional View of Pangea is contradicted by Neal’s hypothesis shown in link #1 of Neal’s items. 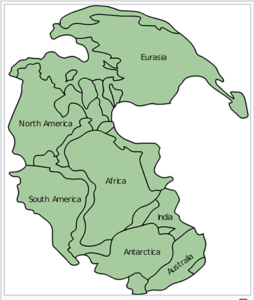 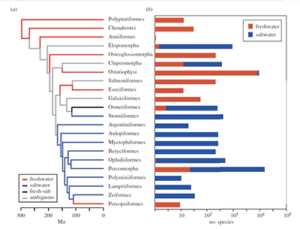 16-   Stan Winston and crew with the fully-assembled T-Rex at Warner Bros. Studios 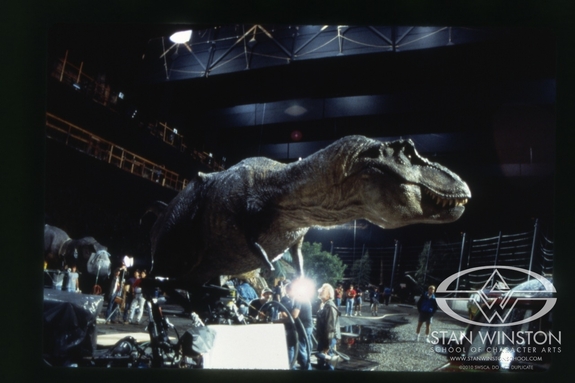 “Describe him in one word? Genius.” – Joe Quesada, Editor in Chief, Marvel Comics.

“Who is the greatest living comic book artist? As I’ve said before, my vote is for Neal Adams”- Geoff Boucher –LA Times

“He’s a pivotal figure in the world of comics. He has positively altered the state, the ethical structure of the industry, and always for the better.” –Harlan Ellison

Fought for creator rights, including a fierce battle with Warners to get the creators of Superman a fair settlement.

Neal Adams is a towering figure in the world of comic book creation and art.  Neal has had legendary ‘runs’ on Batman, X-Men, Green Lantern-Green Arrow and Deadman. Adams rescued Batman from the campy nostalgia of the television show, and re-fitted him in his present incarnation as an “Avenger of the Night.” When people say ‘modern Batman,’ they mean Neal Adams’ Batman. His run on Batman led directly to the new, more realistic incarnation in “Batman Returns” movie, which featured the character he created, Ras Al Ghul.

Crusading comic book artist/writer, is hardly the group of words you would expect to hear together in one phrase. Neal Adams name usually follows such headlines as…“Battles DC Comics and Warner Communications for recognition and a settlement for Superman creators, Jerry Seigel and Joe Shuster”, and “Relevant comic books take the stage” : ”Overpopulation”, “Drug addiction and bringing down the comics code”, “Company towns”, and “Railroading judges”, are grist for Adams mill. The first black comic book superhero, created by Adams, in an uphill fight to gain recognition for minorities in comic books in America, has become featured player in The Justice League Saturday morning cartoon show.

In his spare time, Adams has convinced publishers to return original art to its creators, improve the standards of comic book production, force comic book publishers to pay royalties to its creators…All this while crusading ceaselessly against the work-made-for-hire provision in the copyright law. A provision in the 1978 book-length copyright law, that in two sentences, strips creators as creators, reporters, actors, scriptwriters, and feature writers, of their rights.

In addition to his comic book genius, Neal has launched a highly successful production company – Continuity Studios – which produces the popular Nasonex Bee campaign.  Neal is also responsible for the design of the popular Terminator, T2 4-D ride, and the Spiderman Rides at Universal Studios.

His hobbies, theoretical physics and comparative religions. An uncommon man in a popular culture world.