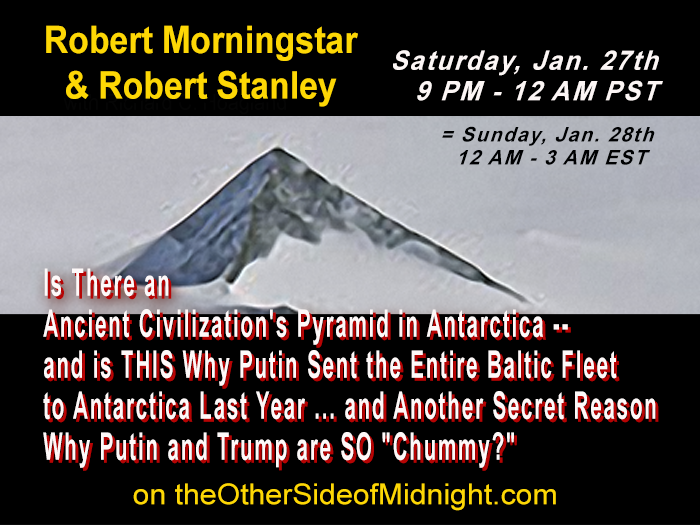 LOTS of developing stories to review —  “what is Vladimir Putin REALLY up to … sending the entire Baltic Fleet to the Antarctic last year on a ‘secret’ mission ….?”

And, the US Navy has just indicted two senior naval officers — in the bizarre collisions of two “Arliegh Burke” destroyers, in rapid succession, in the Far East, also last year ….

What’s REALLY going on there?

And, what’s with all those sudden “false nuclear missile alerts” — from Hawaii to Japan — also suddenly taking place in rapid succession this year?!

Tune in and call in — or … use our new “Open Hailing Frequencies chat room” to send me and my guests a message or a question on these developing events.

John Francis with a Navy Update: 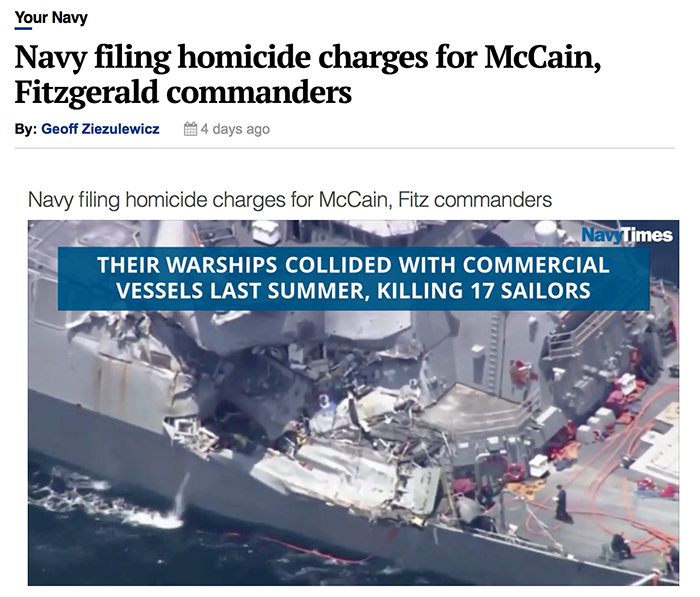 2  Hawaii missile mess: That was no ‘wrong button.’ Take a look.

4- NEXT STORY WHY ARE UFOS SHUTTING DOWN OUR NUCLEAR MISSILES? 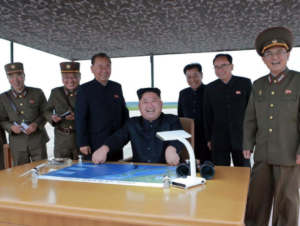 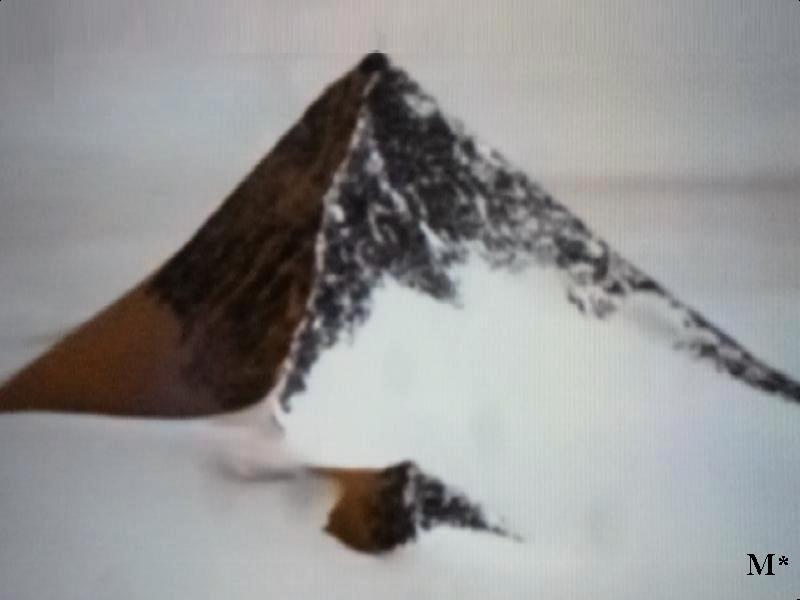 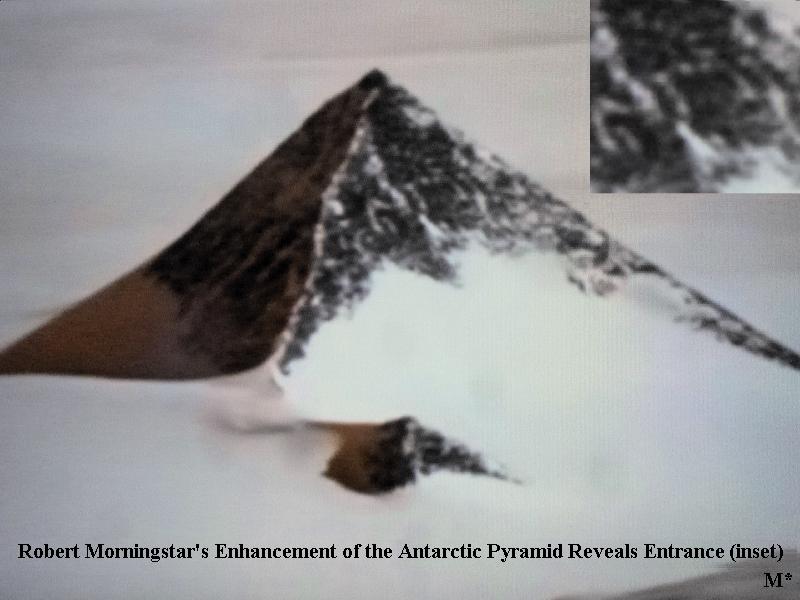 3. Apex of the Antarctic Pyramid (Close Up) 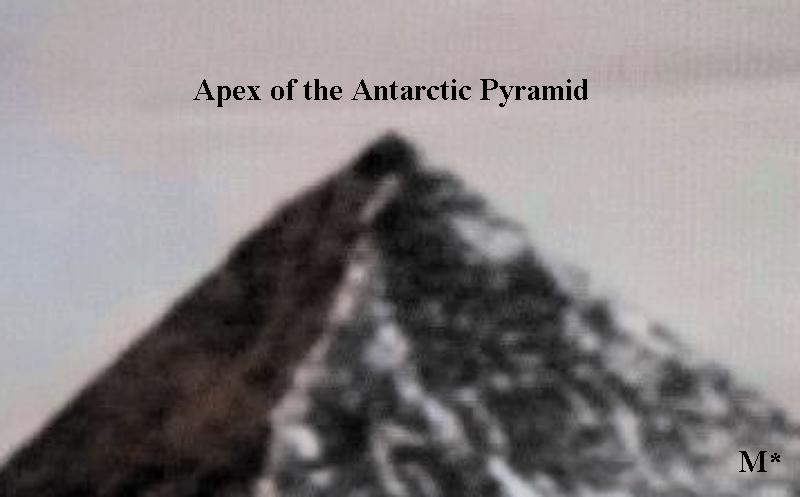 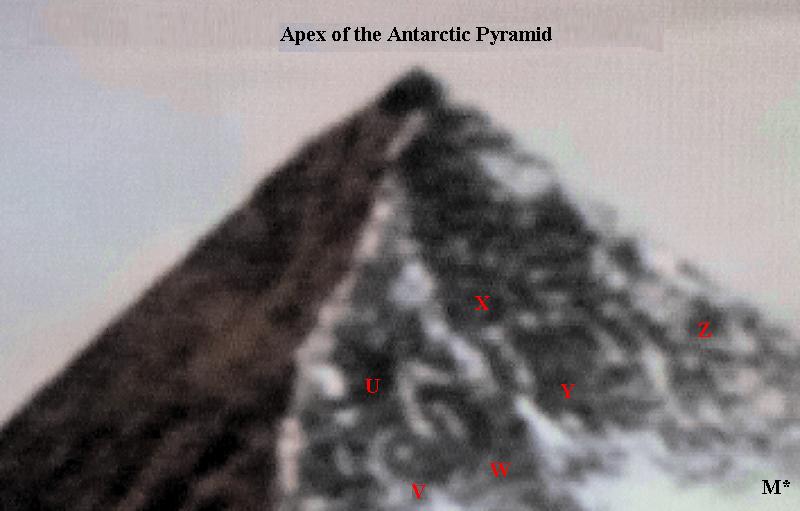 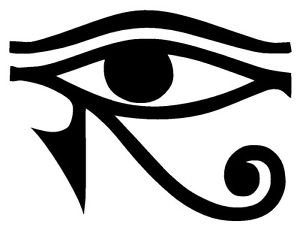 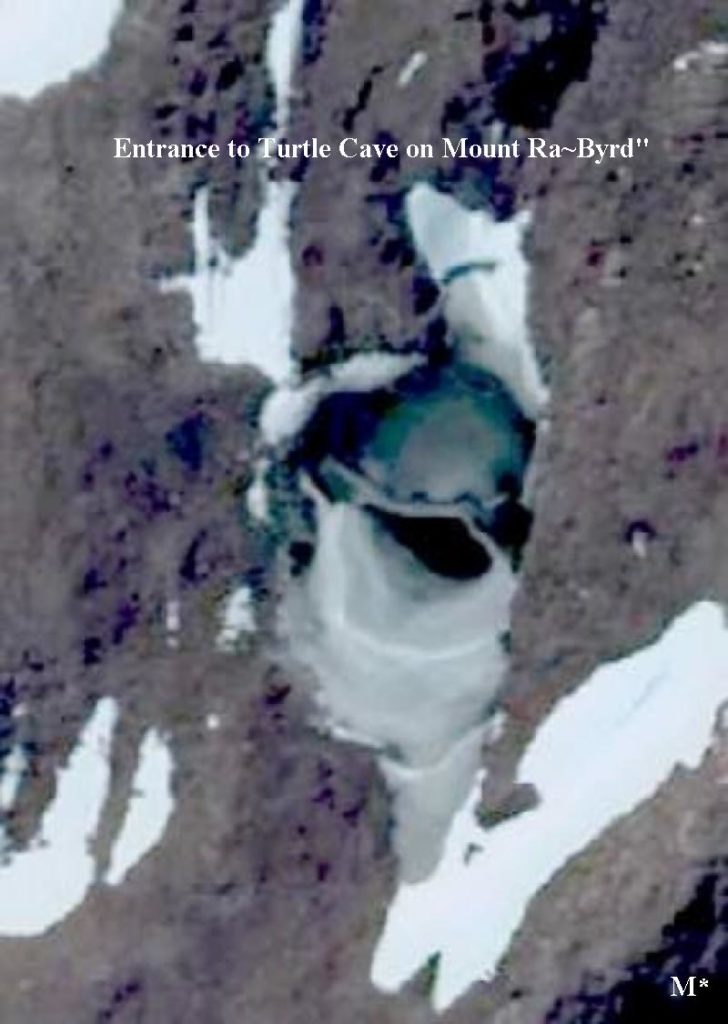 8. Close of the crater named “Mount Ra-Byrd” by Robert Morningstar 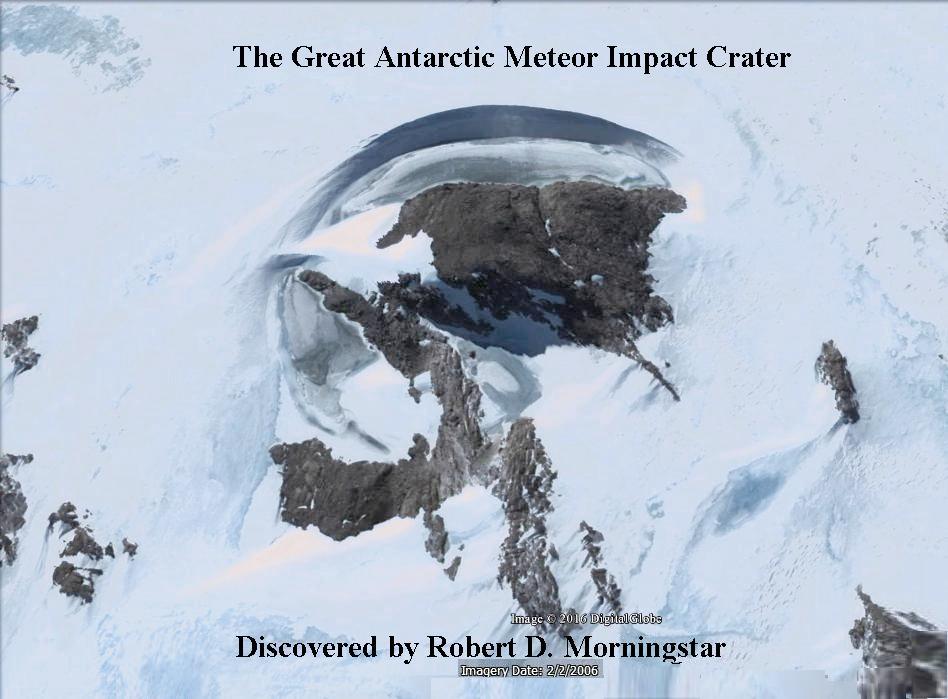 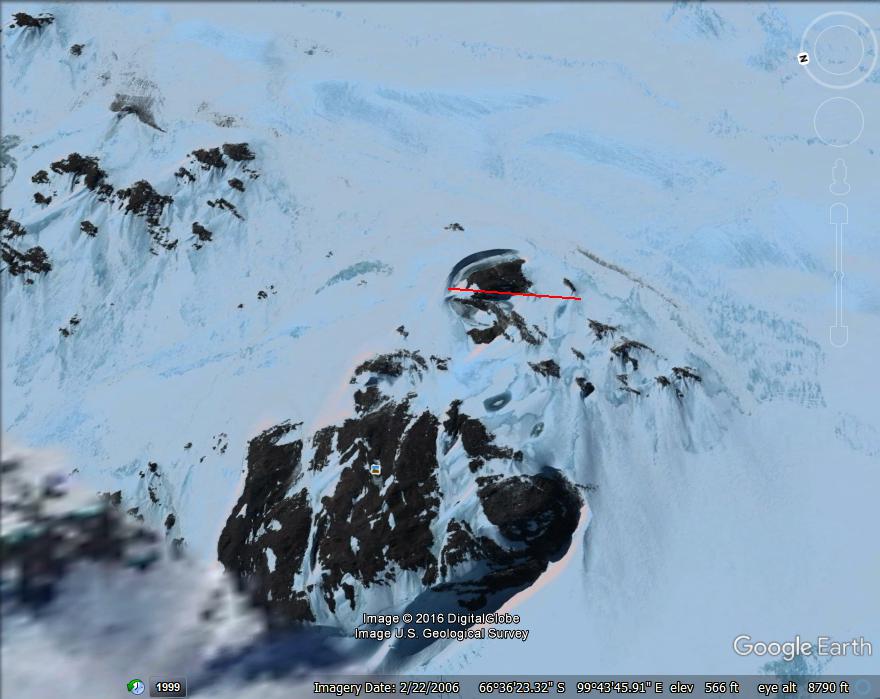 10- Antarctica Background Lore & Images / Spy vs. Spy “
The Race to Antarctica” – Putin vs. Snowden Received from 3rd Phase of the Moon 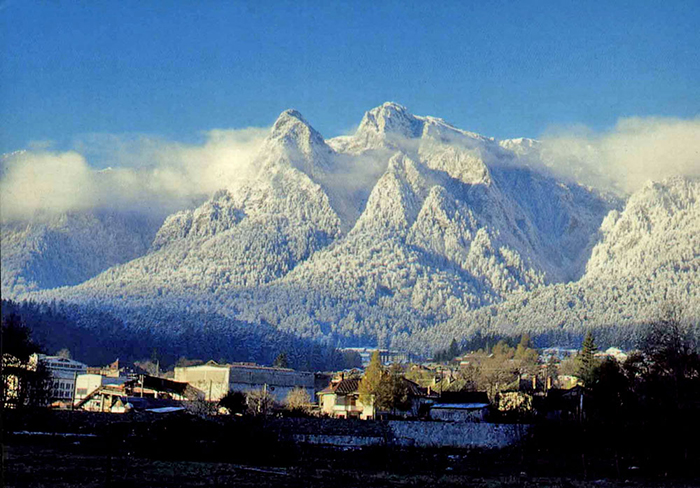 2 – Digital Deception in the Pacific Ocean 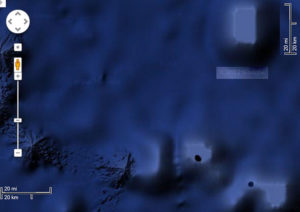 3 – Worlds Beyond The Poles 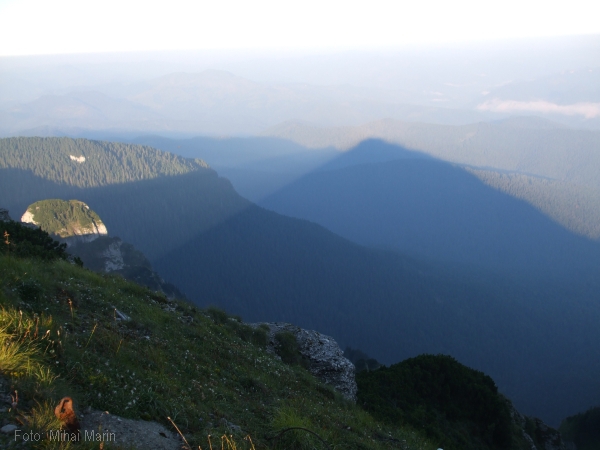 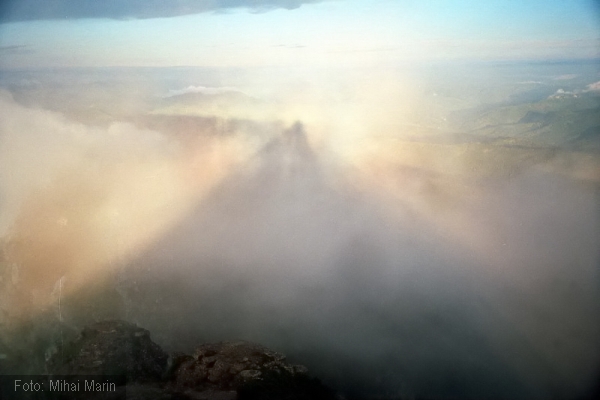 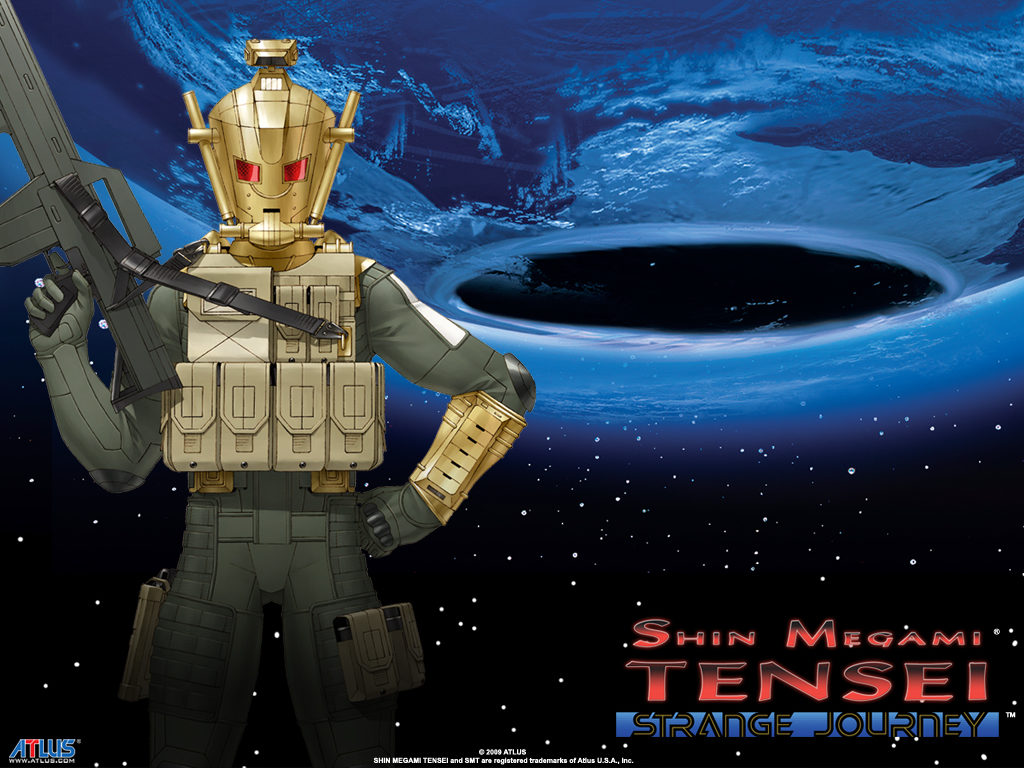 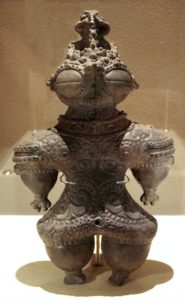 Michelle Belmont has spent 3 years as an English teacher in Shizuoka, Japan. Just 30 miles from the summit of Mt. Fuji, Michelle enjoys listening to radio from around the world and staring out her window at sunset. As a transgender person, she takes an avid interest in promoting LGBTQ rights by building bridges of acceptance between religious and rights groups. In 2018 she started appearing once a month on local Japanese radio, learning computer programming, and practicing watercolor art. She is currently working on final edits to her first book, a childhood memoir through the lens of video games in the early 1990s.