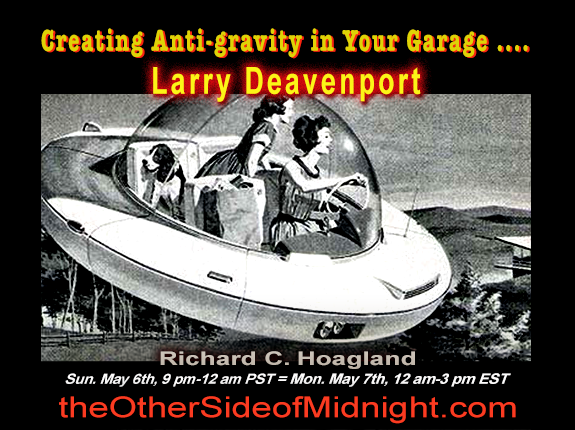 Ever think of building a REAL spaceship in your garage?

Well, my guest — Larry Deavenport — has.

And tonight, he’s going to tell you how you can “do it too!”

Ok, if we’re being really accurate, Larry’s going to describe how to build the ENGINE for a real spaceship (no rockets here!); the air frame is completely up to you …..

This remarkable discovery — and the technology to make it work —
go all the way back to the early decades of the 20th Century …
and the beginning of an official U.S. Navy cover-up …
that has now lasted almost a full century!!

The technological secret to the control of gravity … and inertia …
and a man named Townsend Brown. 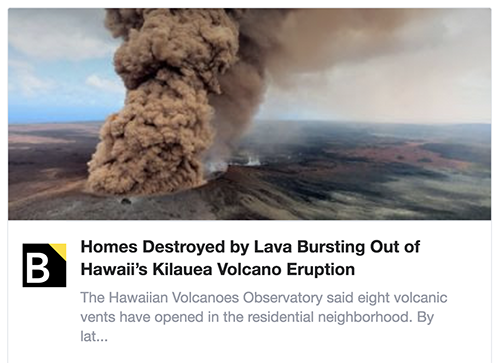 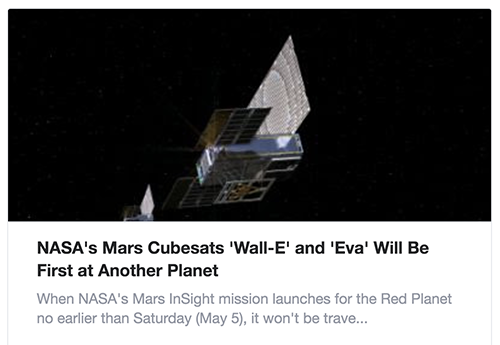 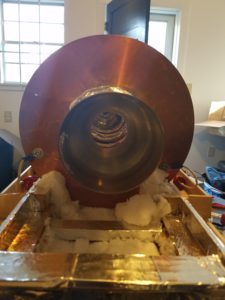 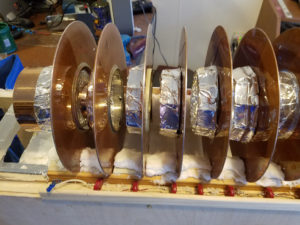 3- Side View of the Brown FanJet Generator 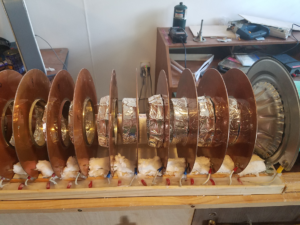 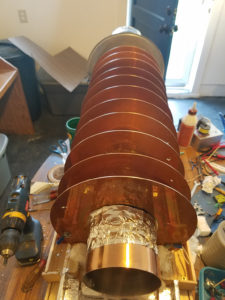 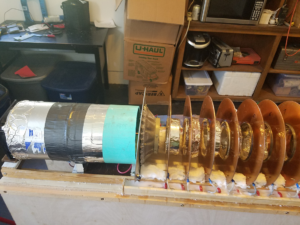 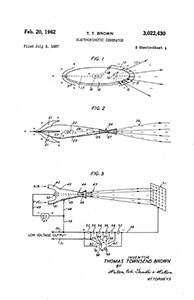 8- This was the last presentation I did in 2005. This video was taken by Tim Ventura after the presentation. 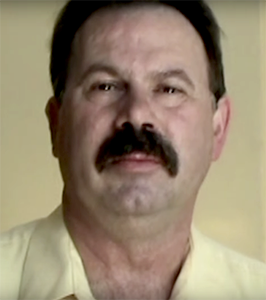 Larry Deavenport was born 8/07/1952 in the west Texas town of Midland. He graduated from Bridgeport Texas in 1971. After working for a while he landed a job at Amarillo Copper Refinery in 1975. He worked in the production end of the refinery then moved into the maintenance department. It was while working in the maintenance educational program that he furthered his education at Amarillo College in the late seventies in maintenance technology and drafting. He later went back to school and studied electrical and instrumentation technology.

Larry became interested in the works of Nikola Tesla in the mid to late seventies He became interested in Ion propulsion technology and antigravity research also about this time. He said “I used to wonder if there was a way to overcome gravity, how would you do it? I had looked into inertial drive and electrostatic systems and I concluded that gravity was somehow related to electricity” It was from this assumption that he approached antigravity research. During the early eighties he became interested in T. Townsend Brown and his research. After the release of William Moore’s “The Philadelphia Experiment,” there became a resurgence of Townsend Brown’s work. The advent of stealth technology and a book by Paul La Violette,” Subquantum Kinetics” mentioned the possible use of electrogravitics in the stealth bomber, stimulated the public’s interest in this new science.  It was 1994 that Larry had a break thru in his research. He was able to build a smaller working version of Townsend Brown’s electrical apparatus from U.S. Patent number 2,949,550. Larry spent several years lecturing on Brown’s apparatus, building several improved versions of it until 2005.

Larry will return to the lecture circuit with new updated research on Townsend Brown. At the upcoming Integrity Research / Tesla Tech Conference in August He will be doing a talk on the Brown Fan jet generator U.S. Patent number 3,022,430, a later patent of Townsend Brown, for producing high voltage electricity. He will also do a workshop for those interested In this technology.