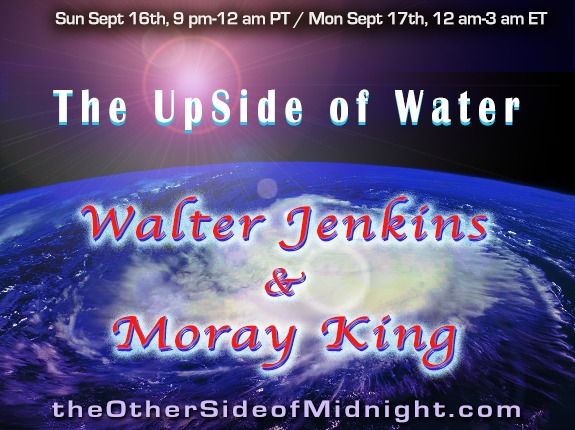 “Water, water everywhere … and not a drop to drink.”
As the Carolinas are still being inundated by tens of FEET of totally unnecessary and very dangerous waters, from former Hurricane Florence, I thought it appropriate to consider the “upside” of water’s ultimately fundamental value:
As a “transducer” of literally unlimited and environmentally beneficial energy for Life … and Planet Earth.
My guests tonight — Moray King and Walter Jenkins — will be discussing these little-known (in fact, deliberately suppressed!) aspects of an entire torsion-field water “technology” — based on the idea that water is a unique medium for conveying pollution-less energy from “higher dimensions” into our three-dimensional reality.
Including–
Making possible the current reality of everything from “water-powered” industries … to “water-powered cars!”
Join us ….
Richard C. Hoagland 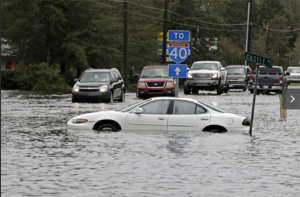 This book is a call to inventors:
Build thunderclap engines and prove to the world that indeed: Water is the key to new energy! 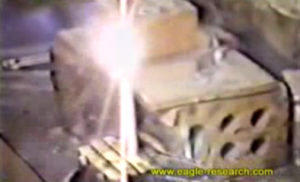 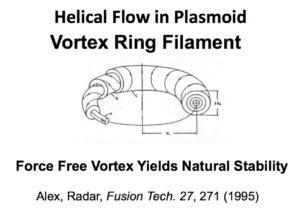 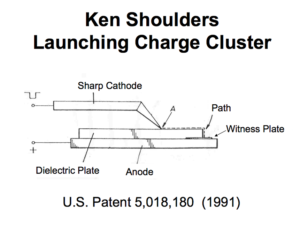 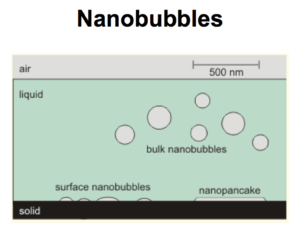 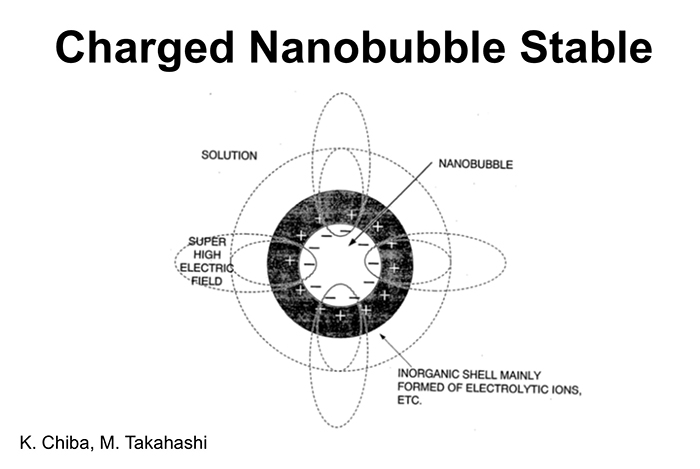 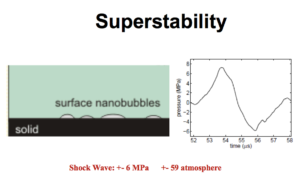 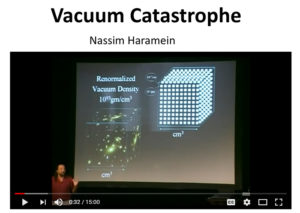 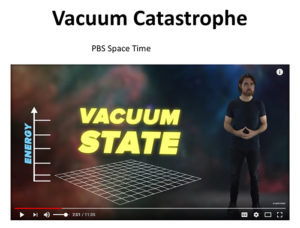 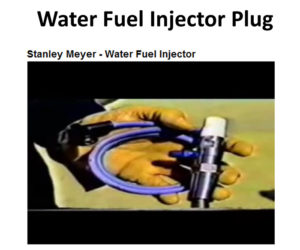 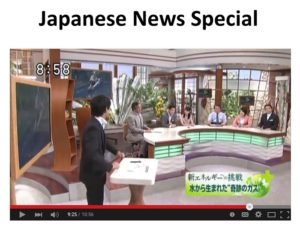 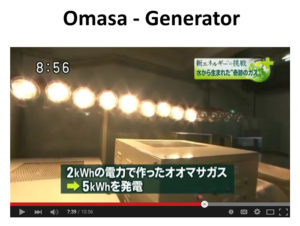 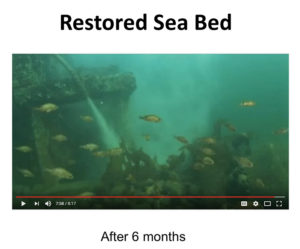 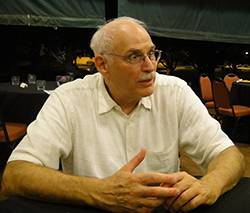 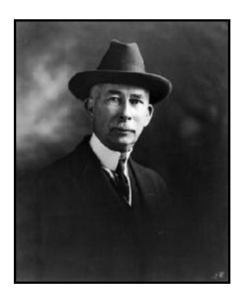 2018/09/15 – Current Developing Space Mysteries: Was SpaceStation Sabotaged? Why was the Nat’l Solar Observatory closed by the FBI? Has NASA leaked an Ancient Photo of the Moon? 2018/09/22 – Leo Lyon Zagami – VATICAN DISCLOSURE: Revealing the Invisible Master