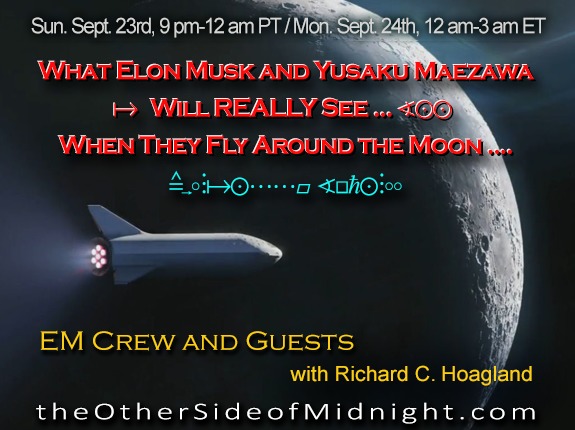 Looking back, this week could mark the beginning of the civilian “Second Age of Space.”

Last Monday night (September 17), billionaires Elon Musk and Yusaku Maezawa, held a major press conference at Musk’s Space-X facility in Hawthorne, California.  The private space pioneer announced at the conference that, beginning in 2022 or 2023, both men will lead seven other civilian astronauts in a PRIVATE mission to the Moon, aboard Musk’s planned giant rocket — the BFR.

In this first civilian human lunar effort, the BFR (which stands for “Big Falcon Rocket”) will NOT land on the lunar surface — according to Musk — but will loop around then Moon at least twice, before returning for a soft rocket landing back on Earth.

What will these nine civilian astronauts actually SEE?!

That is our show tonight … the REAL Moon … and what is waiting for the first “non-governmental lunar astronauts” in history ….

NOTE: CLICK HERE FOR TRUE COLORS OF THE MOON 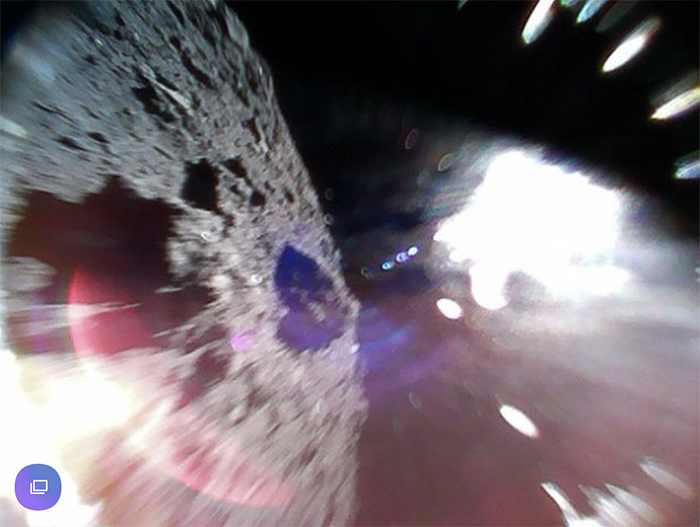 2- ‘Lunar Library’ Aims to Preserve Humanity’s History On the Moon (Wikipedia, Too) 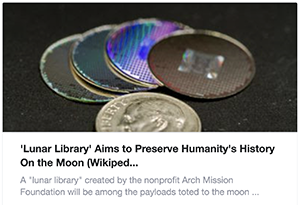 ARCH™ /AR·K/. A specialized long-term archive device that is designed to hold and transmit data over very long periods of time, and in extreme environments such as in space or on the surfaces of other 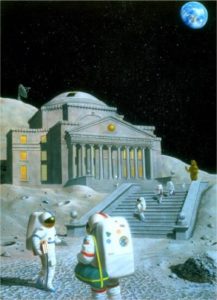 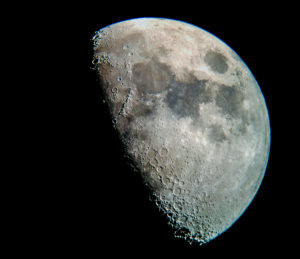 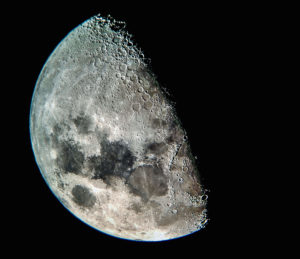 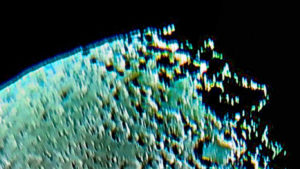 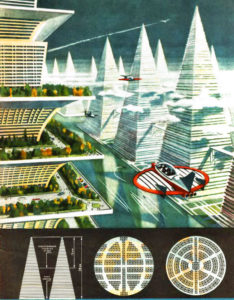 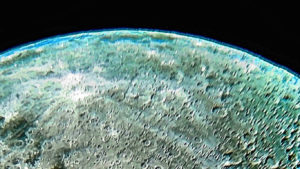 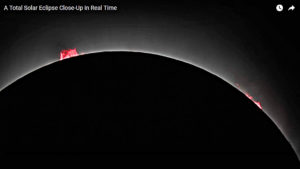 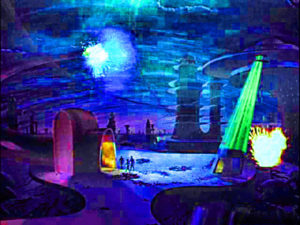 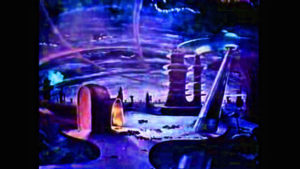 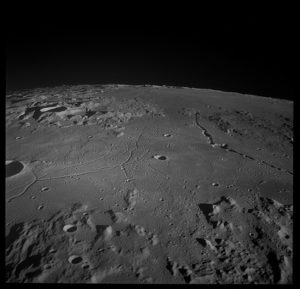 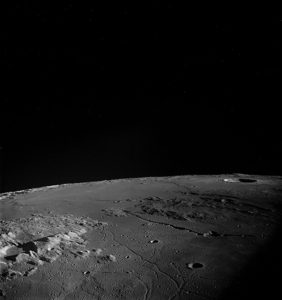 1- The latest from Hayabusa-2.

2- Q’s comments about the Moon landings and the Roswell incident then this summary might be of help to those listeners who don’t know much about the Q meme. I’m not convinced by Q’s claims.

3- On the Moon  is a layer of “something” refracting light around the limb of the Moon – and that it is a scientific mystery, even though many papers have claimed to have solved it.

NOTE: CLICK HERE FOR TRUE COLORS OF THE MOON

Tim is currently enjoying his 28th year working as a successful Specialist Luxury Yacht Designer and feels very fortunate to have worked alongside many of the World’s most respected Yacht Designers, Naval Architects, Interior Furniture Specialists. Shipyards and Yacht Owners on a large number of prestigious projects.

From his early years, he was fascinated with science, technology and space, and was always curious to learn how ‘everything works’, this is something that remains with him to this day.

During his ‘teens’, he was fortunate to frequently travel around Europe and further afield, following his various interests and curiosity, He visited many modern cities and ancient sites. One very memorable trip, at the age of fifteen, was to the Giza Plateau in Cairo with his parents.   He very nearly died inside the Pyramid in total darkness as he fell behind the group, rescued by an electric jolt as  he touched the quartz wall of the chamber near a deep shaft in the pitch black.

Along the way, he developed an avid interest in archeology, ancient civilizations, architecture, astronomy, lay lines, energy, healing and meditation.

Tim was blown-away by the pure vein of scientific information presented by Richard at his Enterprise Mission website.  He watched nine hours of seminars back-to-back, and before he knew it, he had made a very important discovery and was hooked!  Tim became an avid listener of Richard on the Radio and found almost every guest and subject he spoke of – fascinating, The Other Side of Midnight soon became his favorite intellectual daily fix.  Richard invited him to make a contribution to the Enterprise Mission’s new book in progress, to help readers visualize the artifacts on Mars.

Morningstar was a featured speaker at the Secret Space Program Conference held in San Francisco, June 2015 where he exhibited Apollo lunar anomalies and UFO activity that occurred throughout the Apollo Missions. Robert has written extensively to expose NASA’s use of “Disinformation Technology” to suppress evidence of an extraterrestrial presence on on the Moon.  Robert is currently the Publisher & Editor of UFODigest, which exposes the real nature and menace of the UFO phenomenon and its cover-up to our constitutional liberties. Robert is regularly heard on many national and international radio programs, including Red Ice, Far Out Radio, The Outer Edge, Future Theater, Dr. J Radio Live and Skywatchers Radio.