Tonight’s show is an unabashedly nostalgic journey “back through time” — asking the crucial 21st Century question:
“How did the whole ‘UFO Phenomenon’ actually begin?”
My guest tonight — veteran UFO researcher, Gordon Lore — unfolds a personal, fascinating and highly detailed look-back at the Golden Age of “flying saucers” and UFOs, even as this unique cultural, political and scientific world-wide phenomenon was rapidly unfolding … over a half- century ago.

Gordon watched all of it … participated in most of it … and shaped key parts of this remarkable UFO History … at an historically important time, from the Nation’s Capitol itself; as a young official of “NICAP” (the National Investigations Committee on Aerial Phenomena), he had the incredible good fortune to be working — at the height of the Golden Age of UFOs — from the literal “center of the Storm” … right beside other “flying saucer” pioneers, with names like “Hynek,” “Hall,” “Keyhoe” and “McDonald.”

Lore’s insider’s look, at many of the classic sightings of the time and the UFO investigators who researched them, comes from an era when “UFOs” routinely made national headlines, were openly subject to official Air Force investigations, and even became the focus of two history-changing Congressional investigations — in 1966, and again in 1968 ….
The same year we sent Americans, for the first time, on a real spaceship trip around the Moon. 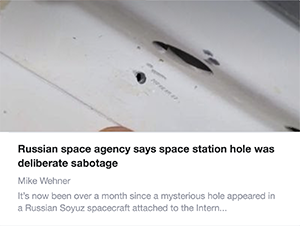 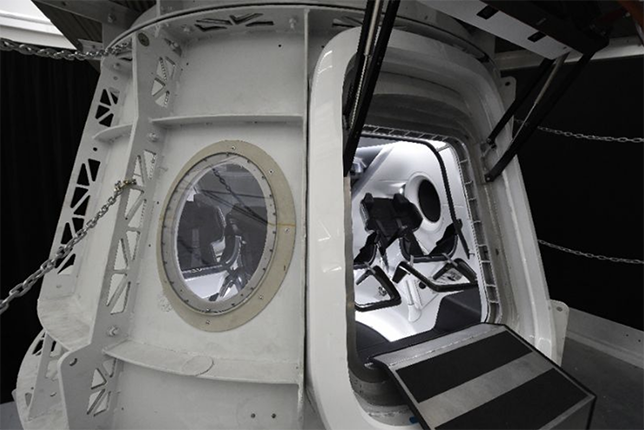 4-Saturn’s rings are raining a weird chemical cocktail, and scientists finally have a ‘taste’ of it 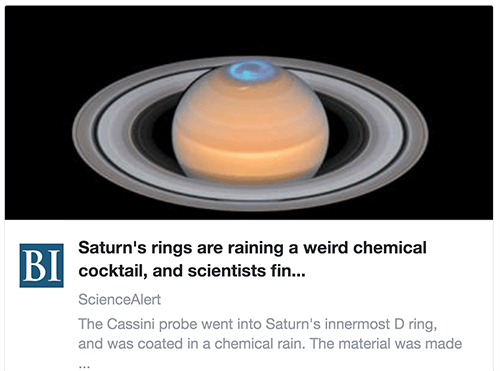 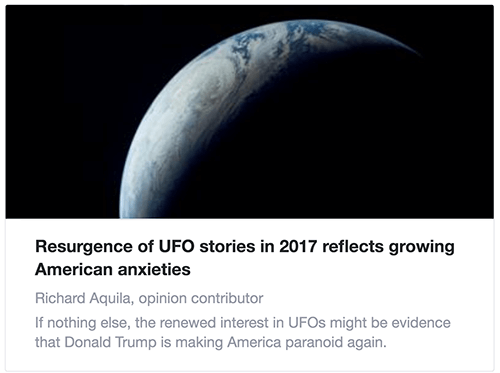 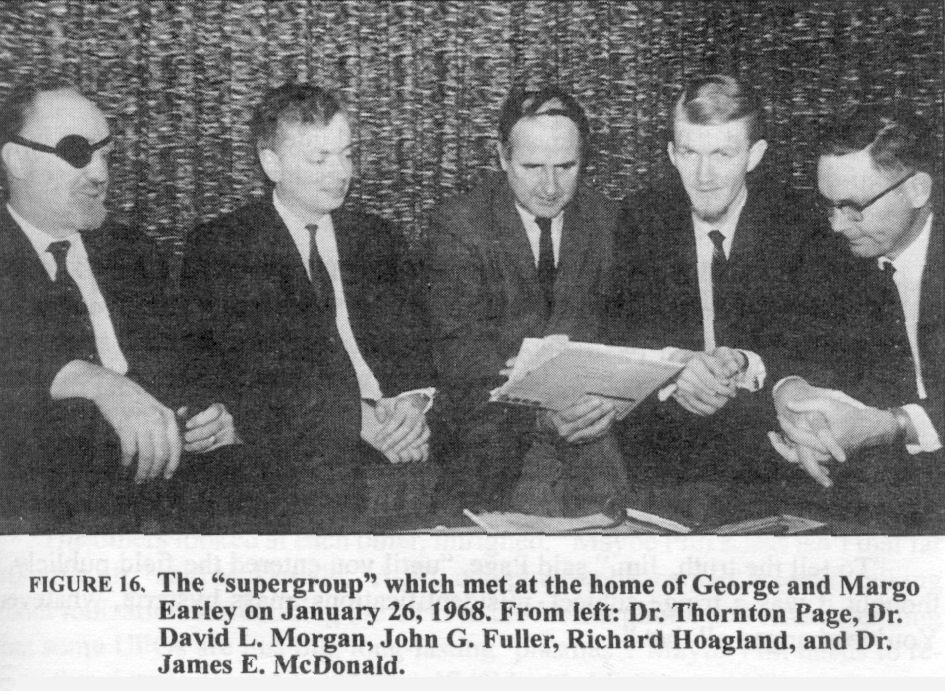 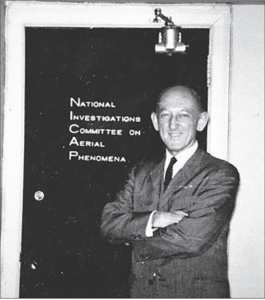 2-  Flying With Lindbergh This was Major Donald Keyhoe’s first book, published in 1928 to honor Charles Lindbergh. 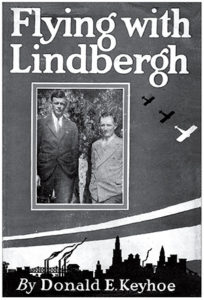 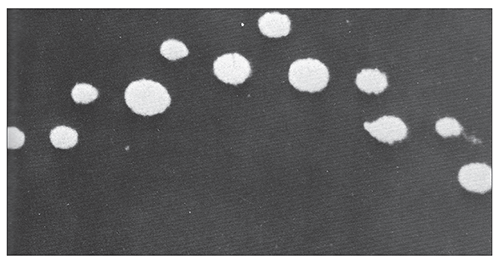 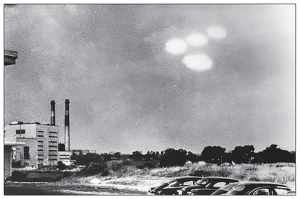 5- Gordon Lore works on his book Mysteries of the Skies:  UFOs in Perspective (Prentice-Hall, 1968) at NICAP headquarters. 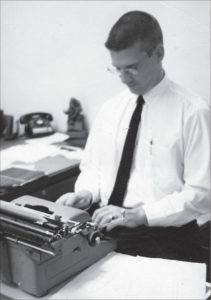 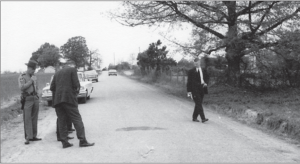 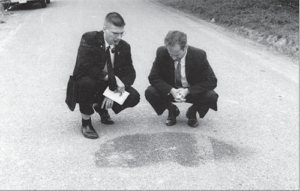 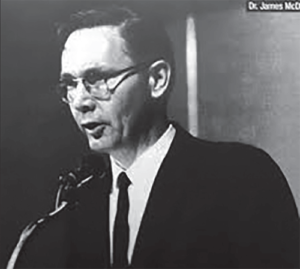 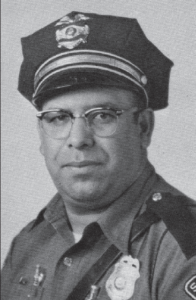 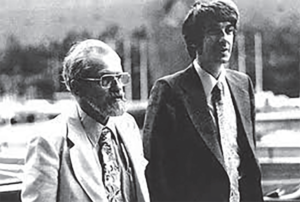 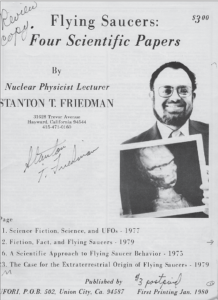 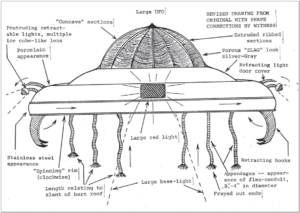 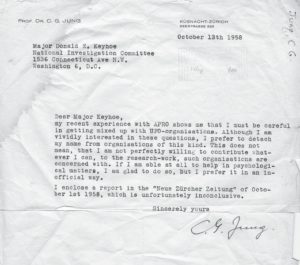 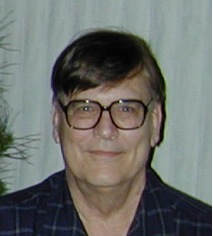 Gordon Lore began his professional writing/editing career as Vice President, Assistant Director, and Secretary-Treasurer of the National Investigations Committee on Aerial Phenomena (NICAP), then the world’s largest UFO organization headed by the late Major Donald E. Keyhoe (USMC, Ret.), in the mid-1960s. He was responsible for heading a large scientific network of subcommittees which lent its expertise toward solving one of the primary mysteries of the 20th century and beyond. He played a prominent role in the first-ever Congressional day-long hearing on UFOs in September 1968 and worked with the late Dr. James E. McDonald, Dr. J. Allen Hynek and many others on bringing the subject of UFOs to the scientific community and general public.

Lore was an uncredited scientific advisor to the late director Stanley Kubrick on his seminal science fiction film, 2001: A Space Odyssey, in 1967. He is the senior author of Mysteries of the Skies: UFOs in Perspective(Prentice-Hall, Inc.), the first-ever book based entirely on the early history of UFOs and the sole author of Strange Effects From UFOs (NICAP). He also edited UFOs: A New Look, the UFO Investigator and the UFO Research Newsletter. He wrote and edited hundreds of published articles on one of the most mysterious scientific puzzles of all time. His latest book, The Earle Family of NEWFOUNDLAND and the Birth of a Canadian Atlantic Province, is now available as a Nook Book on the Barnes & Noble website.

From 1971 to 1974, Gordon was a writer-editor in the public utilities field, becoming a White House and Congressional Senate/House Gallery correspondent. In 1975, he took on the position of Editor of The Rockwell News, Rockwell International’s employee newspaper, and wrote about numerous topics from the Apollo program, the Space Shuttle and nuclear energy. Since 1992, he has been a prominent writer-editor in the kidney disease and renal transplantation arena. He was the Editor and Founding Editor of several prominent print and online journals in the dialysis and nephrology community. His hundreds of published articles on this topic led to his being recognized as a nominee for the prestigious first Medal of Excellence (known as the Nobel Prize of the renal care field) from the American Association of Kidney Patients (AAKP). One of the articles he solicited resulted in the formation of a dialysis clinic in the only hospital in the country island of Belize, leading to his AAKP recognition.

Finally, Lore is particularly known among his colleagues as never having missed an editorial deadline in his entire nearly half-a-century career. He may be contacted at the following e-mail address:[email protected], phone: 661.255.7155.

Morningstar was a featured speaker at the Secret Space Program Conference held in San Francisco, June 2015 where he exhibited Apollo lunar anomalies and UFO activity that occurred throughout the Apollo Missions. Robert has written extensively to expose NASA’s use of “Disinformation Technology” to suppress evidence of an extraterrestrial presence on on the Moon.  Robert is currently the Publisher & Editor of UFODigest, which exposes the real nature and menace of the UFO phenomenon and its cover-up to our constitutional liberties. Robert is regularly heard on many national and international radio programs, including Red Ice, Far Out Radio, The Outer Edge, Future Theater, Dr. J Radio Live and Skywatchers Radio.