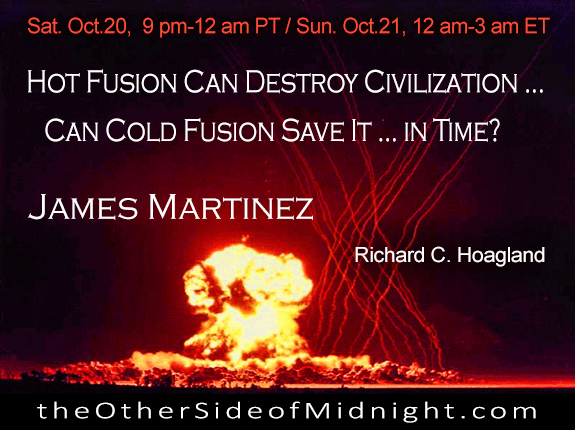 The successful detonation of the first “hydrogen bomb,” via a sub-atomic process called “thermonuclear fusion” — the transmutation of lighter elements into heavier ones — marked a major turning point in the modern history of warfare:

The moment when a handful of “Humans” could literally “kill civilization” … if not, all human life on Earth!

But, there is another kind of “fusion” — so-called “cold fusion” — which, if properly developed, could literally save civilization … if not all the other “increasingly endangered species” on the planet.

Investigative science journalist, James Martinez and I will be exploring the “science,” “politics” and “global economics” of a REAL energy revolution, being quietly born even as we talk about it  … a technology which can, literally–

Usher in a true new “Golden Age” … with NONE of the historical “downsides” usually associated with releasing “a radical new form of energy” on Earth. 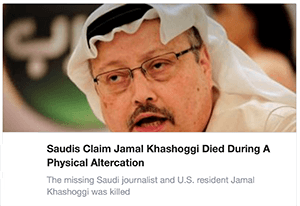 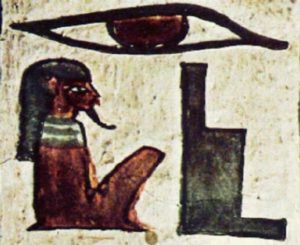 3- Look up as Orionid meteor shower peaks this weekend 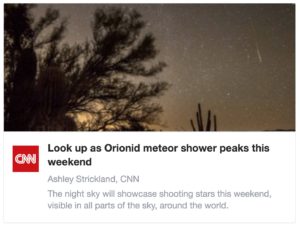 13:14 Mintaka minus 19.5 degrees below western horizon

13:14 Alnilam minus 19.5 degrees below western horizon

13:14 Sirius plus 33 degrees above southern horizon

13:14 Regulus plus 33 degrees above western horizon 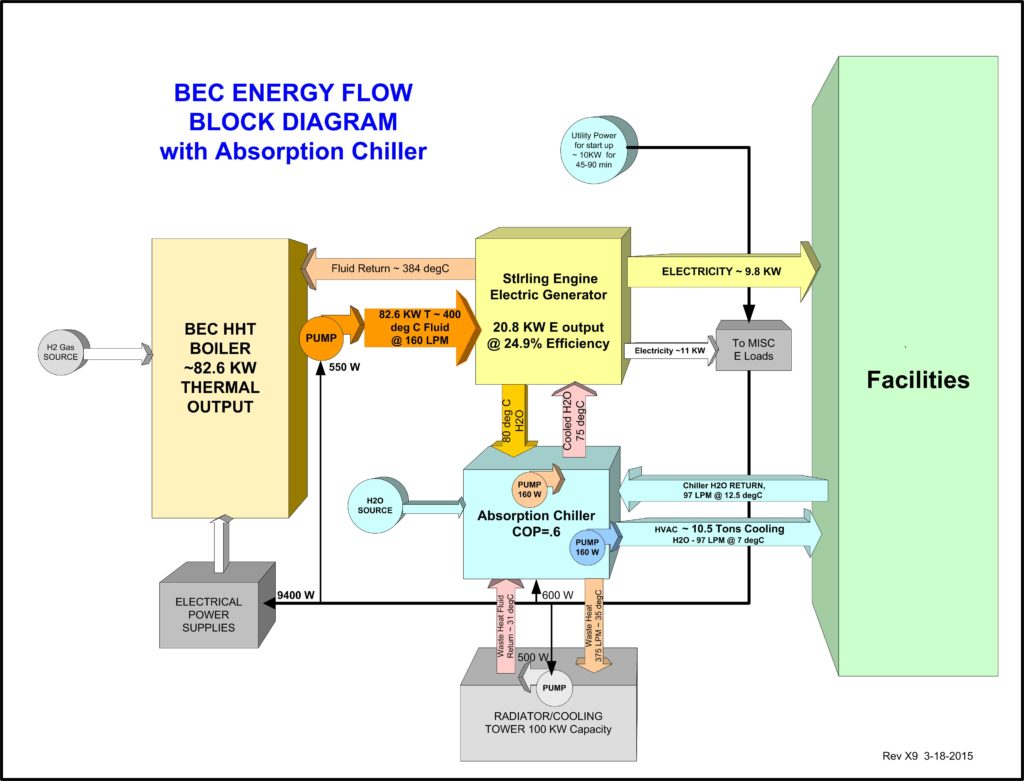 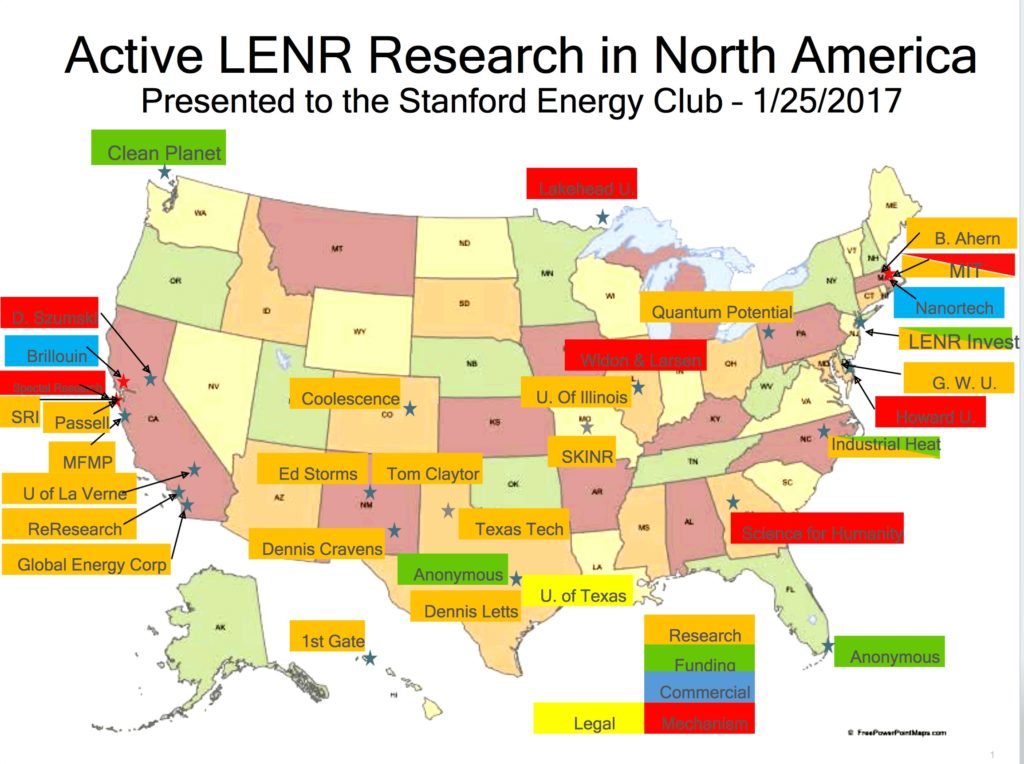 The Believers : A documentary movie that came out years ago 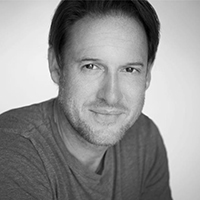 James Martinez is a Media Ecologist, radio personality and pioneer in the fields of disruptive technologies and effects on culture and human awareness.

Born in San Diego, California, James Martinez became a pioneer in radio communications and behavior modification.  After attending University, James began working for a retired Federal Officer and later, one retired Navel Intelligence Officer.  Years in the investigative field lead to his work with the late Walter Bowart, an American leader in the counter-culture movement of the 1960s and founder of the first underground newspaper in New York City, The East Village Other.  Bowart was also author of the highly influential “Operation Mind Control”; after their meeting, Mr. Bowart took Martinez under his wing, and furthered his training in media, behavior modification, neuro-linguistics and hypnosis.

Prior to Bowart’s training, Mr. Martinez had worked under the guidance of the world’s top female remote viewer, Marianne S. and former O.S.S. officer Virgil Armstrong.  Because of his unusual skills and training, James was then placed on the Board of Advisors of the Freedom of Thought Foundation — in addition to such luminaries as Bowart, Col. Fletcher Prouty (author of “The Secret Team”) and Col. Thomas Bearden (author of “The Excalibur Briefing”).  Other board members included anonymous military and non-military psychologists and psychiatrists, who were all in unanimous agreement re the fundamental human right of “Cognitive Liberty” … and the repeal of the National Security Act of 1947.

After participating in the publication of Volume 2 of “Operation Mind Control,” the worldwide exposure of MK-ULTRA went global … and soon James became aware that the future of Freedom itself was at stake.  Because of the current state of affairs behind the National Security Curtain  –and key suppressed discoveries in the technological world — The Freedom of Thought Foundation and its members have publicly stated that the 1989 discovery made by Pons & Fleishman — introduced to the world as “Cold Fusion” — would be endorsed and supported as “a antidote to heal the planet, if not correct Mankind’s self-destructive path ahead ….“