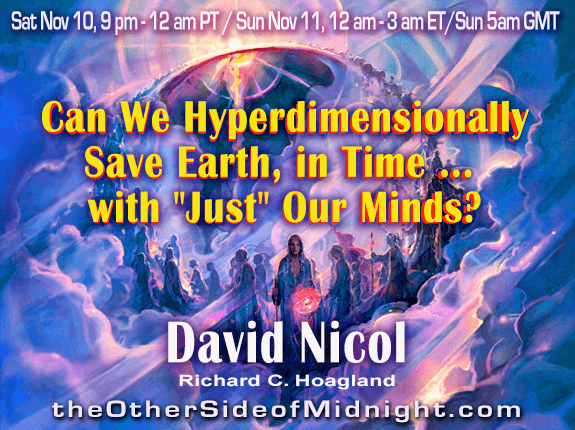 In 1960, Maharishi Mahesh Yogi predicted that “one percent of a population practicing the Transcendental Meditation® technique would produce measurable improvements in the quality of life for the whole population ….”
Subsequent, carefully controlled social research has confirmed the existence — and the universality — of the “Maharishi Effect.”
This extraordinary claim was put to serious scientific test under the scrutiny of a distinguished review board in 1993, in Washington, D.C.

The maximum decrease in DC violent crimes was 23.3%; the statistical probability that this result could reflect mere “chance variation” in reported crime levels was less than “2 in 1 billion (p < .000000002)!”

Can a wider application of such Consciousness Technology literally “save the world?”
Join us … and find out.
Richard C. Hoagland 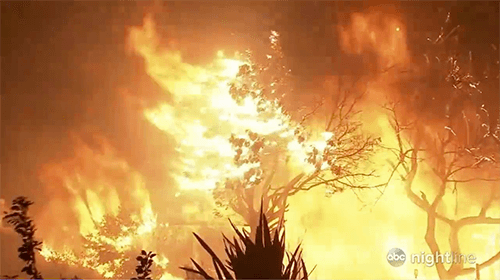 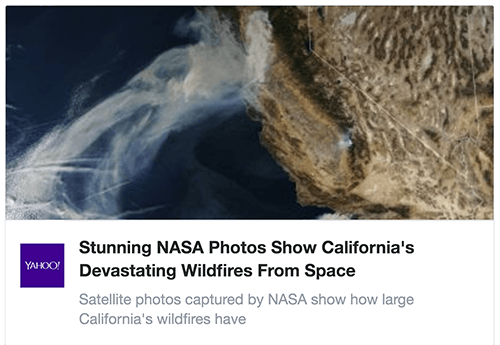 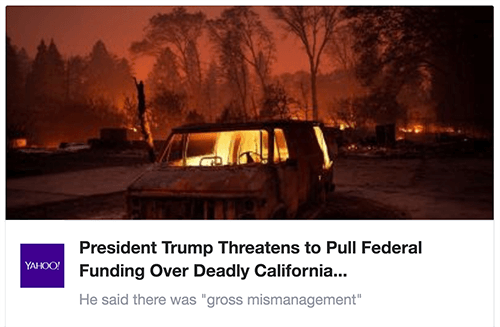 2-  Subtle Activism: The Power of the Group Field

3-  Subtle Activism: A Vital Book and Path for our Times 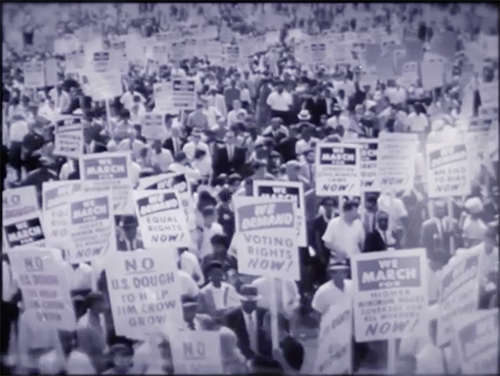 5- Subtle Activism: The Inner Dimension of Social and Planetary Transformation (SUNY series in Transpersonal and Humanistic Psychology)   Click on Cover for more Info. 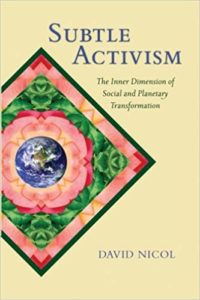 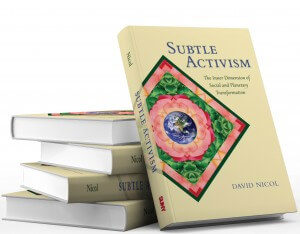 6-Earth Rising: Our Sacred Destiny to Heal Ourselves and Uplift Our World, Together

7-  The Passion of the Western Mind: Understanding the Ideas that Have Shaped Our World View 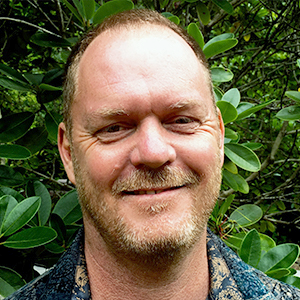 David T. Nicol, Ph.D., is the executive director and co-founder of the Gaiafield Project, and co-founder of BeThePeace and WiseUSA, two initiatives that have united tens of thousands of people worldwide for large-scale meditations dedicated to social change. He is the author of Subtle Activism: The Inner Dimension of Social and Planetary Transformation (SUNY Press), the first comprehensive study of the idea that focused collective meditation and intention can contribute powerfully and measurably to social change.

David has taught on Subtle Activism at the California Institute of Integral Studies, The Shift Network, and the Institute for Subtle Activism. He is the founder and director of the online Earth Rising Community, a growing global community of people who meet weekly to harness the power of coherent group consciousness for personal healing and collective transformation. A former environmental lawyer from Australia, David now lives in North California with his wife Kate.