In tonight’s show, I have the honor of talking with Major Ralph Ganis, USAF, Ret., about an extraordinary tale of “denial, deception and discovery” … leading to the tragic, globe-changing events of November 22, 1963.

Our riveting discussion will revolve around the details of the post-World War II activities of one former SS Commando, “Otto Skorzeny” — considered by British and American Allied forces as “the most dangerous man in Europe” — revealing a labyrinthian web of secret organizations and people set up by the CIA after World War II that, eventually, culminated in the assassination of a president of the United States.

Ganis’ evidence — based on Skorzeny’s own recently-made-public, meticulously maintained personal diaries and notes — traces the routes whereby Skorzeny gradually and methodically became involved in US intelligence and covert operations during the Cold War, building a world-wide intelligence network that, ultimately, had a greater point of destiny in November 1963 … when it was utilized to carry out the most tragic, if not far-reaching mission, in history–

The murder of John Fitzgerald Kennedy. 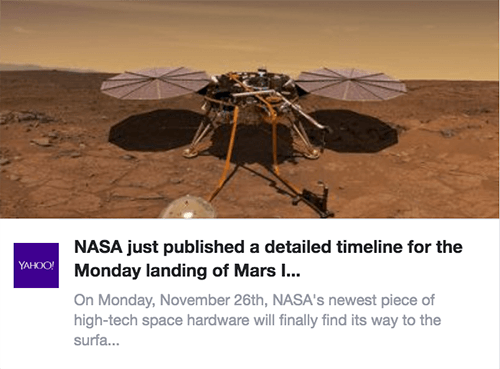 1-  The Skorzeny Papers: Evidence for the Plot to Kill JFK 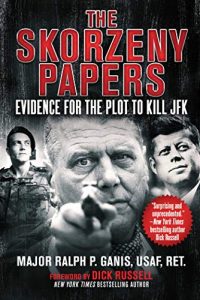 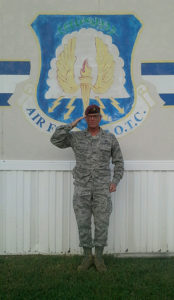 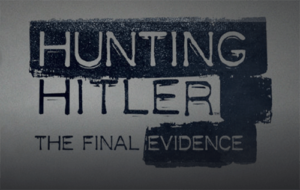 Barbara Honegger, M.S. has served in high level positions in the U.S. Government, including White House Policy Analyst, Special Assistant to the Assistant to the President, and Director of the Attorney General’s Gender Discrimina-tion Law Review at the Dept. of Justice. From 1995 to 2011, Ms. Honegger served as Senior Military Affairs Journalist    at the Naval Postgraduate School, the premiere science, technology and national security affairs graduate research university of the Department of Defense.  Her pioneering book October Surprise — on the deep story behind the   Iran side of the Iran/Contra scandal, which has been confirmed by formerly classified documents and deathbed confessions of key conspirators, led to a full-subpoena-power Congressional investigation funded at the level of the 9/11 Commission. 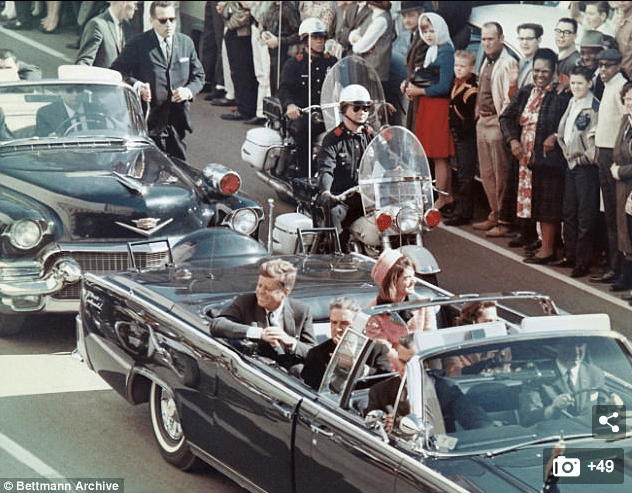 The Russians Were Afraid of Being Made “The Patsies”

Bells Across Moscow & USSR Tolled in National Sorrow For JFK

REVEALED: J. Edgar Hoover insisted on trying to make US believe Oswald was sole assassin but Soviets thought Dallas cops were involved in the killing as crucial 300 documents are STILL withheld 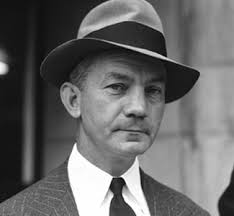 “There were NO Bed Sheets at Bethesda!” – RDM*

Majestic Documents Archive
With Many Thanks to Dr. Robert Wood & RyanWood 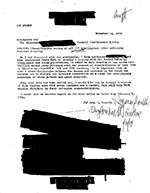 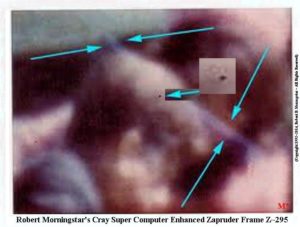 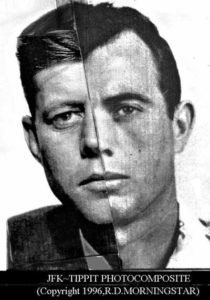