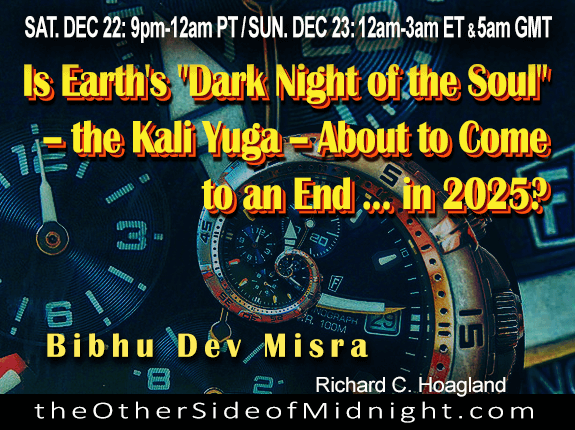 “A number of ancient cultures believed in a Cycle of World Ages, in which we gradually descend from a state of spiritual perfection and material abundance to one of ignorance and scarcity.

“In ancient India, this was called the Yuga Cycle. The Yuga Cycle doctrine tells us that we are now living in the Kali Yuga … The Indian epic The Mahabharatadescribes the Kali Yuga as the period when the ‘World Soul’ is Black … only one quarter of virtue remains — which slowly dwindles to zero at the end of the Kali Yuga.  Men turn to wickedness; disease, lethargy, anger, natural calamities, anguish and fear of scarcity dominate.  Penance, sacrifices and religious observances fall into disuse.  All creatures degenerate.  Change passes over all things, without exception ….”

According to Bibhu Dev Misra (and our own Hyperdimensional/Torsion field calculations), the Kali Yuga — after creating literally thousands of years of “hell on Earth” — is (finally!) coming to an end … in 2025.

Join us … and find out what could happen NEXT. 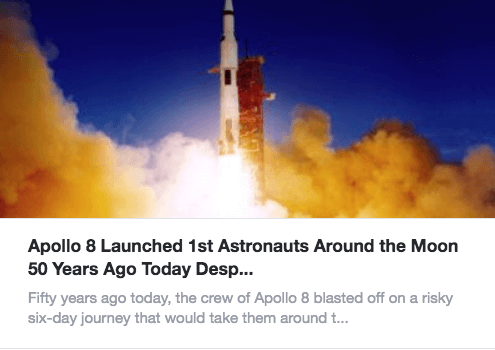 1-  The end of the Kali Yuga in 2025: Unraveling the mysteries of the Yuga Cycle

2-  Yoga Mudras in Orthodox Christian Art: Does it indicate a Hindu-Buddhist Influence?

4- The Sphinx of Balochistan: Is it a Man-made, Rock-cut, Architectural Marvel? 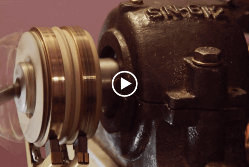 www.collective-evolution.com
Alternative News A Man Who Invented A Real “Free-Energy” Machine Just Passed Away (Video of Machine In Article) Paramahamsa Tewari was an author, retired Executive Director (Nuclear projects) of the Nuclear Power Corporation of India and inventor of a machine that produces more power than what is put into the system. 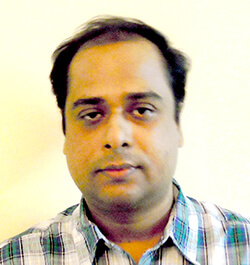 Bibhu Dev Misra is a researcher and writer on ancient civilizations, myths, symbols, cosmic knowledge and spiritual wisdom. He has been working as an Information Technology consultant for nearly 2 decades in various organizations all over the world. His education has been in engineering and management, having graduated from the Indian Institute of Technology (IIT) Kharagpur and the Indian Institute of Management (IIM) Kolkata. Currently, he is settled in Kolkata, India, with his family, and devotes his time to research, writing and explorations of ancient sites, while working on a start-up venture.

Bibhu’s primary passion is exploring and writing about the mysteries of the past. He has been inspired by the works of a number of writers – Graham Hancock, Michael Cremo, Adrian Snodgrass, Joseph Campbell, Walter Cruttenden, Subhash Kak, David Frawley and others – and seeks answers to a large body of mysterious knowledge left behind by our ancestors in the form of sacred texts, inexplicable artifacts, awe-inspiring architecture, cryptic symbols, and fantastic myths and legends.

He traveled to many ancient sites around the world – in Egypt, Mexico, and India – in order to gain a first hand experience of these remarkable places. For the past few years, he has been writing articles for his personal website, some of which have been published in different international magazines and websites such as the New Dawn, Science to Sage, Nexus, Viewzone, Graham Hancock’s website, Esamskriti, Waking Times, and others. He has been interviewed by the Earth Ancients Radio and Times FM India, and his research work has been made into You Tube videos by various YouTube channels such as Ancient Architects, Mystery History, and others.