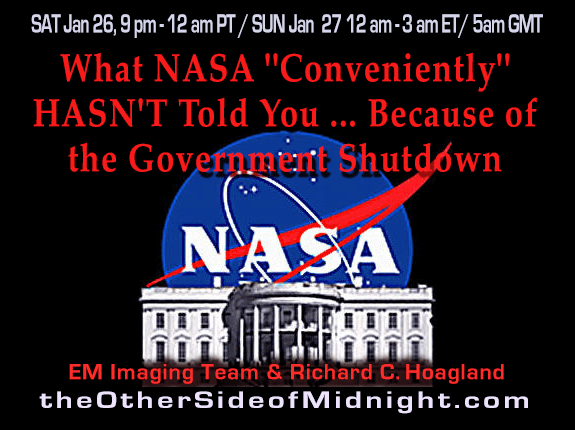 The US Government — with all its complex network of far-flung federal agencies, spread across the United States and the entire world  — was officially “closed” for the past 35 days … beginning, December 21, 2018, and ending only yesterday, Friday, January 23, 2019.

This, of course, included NASA, for all but “essential” mission operations (ISS, key planetary fly-bys — such as Ultima Thule, Bennu) — and activities involving human safety and security.

However, during those 35 “dark days,” startling new images — from several NASA (and other nations’) unmanned spacecraft, spread out across the solar system — continued to arrive back on Earth by radio telemetry, of a variety of solar system objects that are clearly, now–

Tonight, on “The Other Side of Midnight,” the Enterprise Imaging Team will show what you’ve missed–

While everyone’s attention had been (deliberately?) focused on “the continuing soap opera in Washington … and other capitols around the planet.”

Join us … for some amazing, new “ET revelations” …. 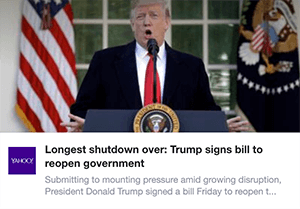 2- Trump loves space, but doesn’t quite get how it works 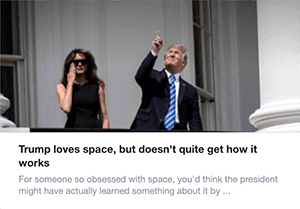 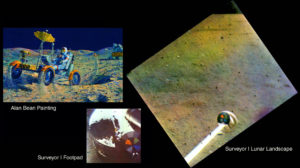 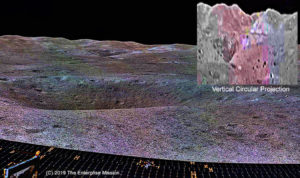 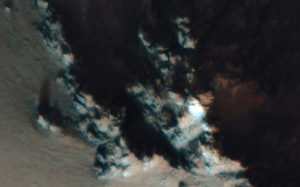 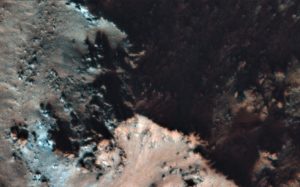 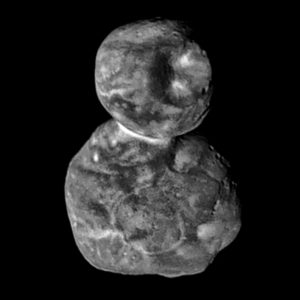 DeviantArt on Twitter: “Feathers transform into flames in this legendary phoenix artwork by @KanizoArt.   https://twitter.com/deviantart/status/960703359907958784 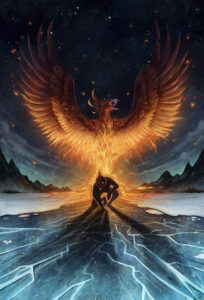 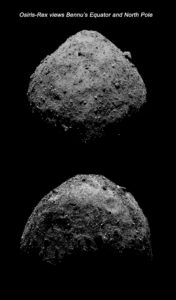 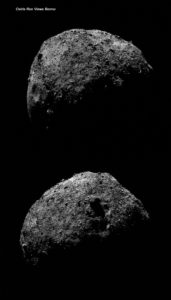 5- For Sagan’s sake –  The Elysium Pyramid 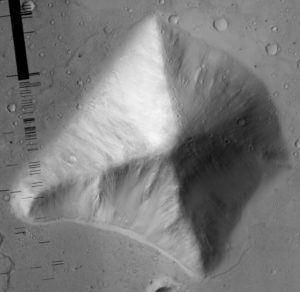 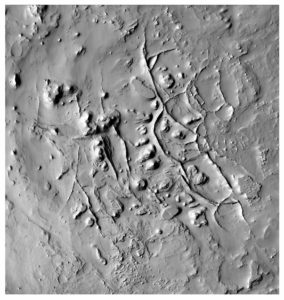 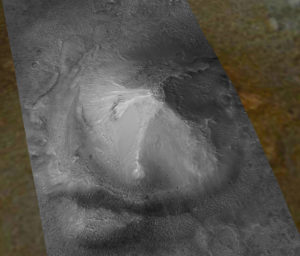 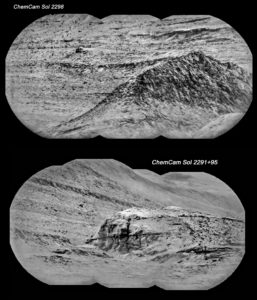 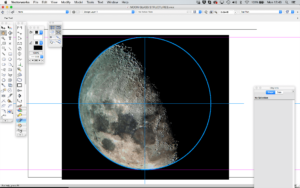 Kynthea is a California Artist and the Artistic Director for the Mars Project and Producer for The Other Side of Midnight. She sculpted the first ever Face on Mars along with the Cliff behind it that echoes from profile “face features”. This sculpture appeared on the first edition of “Monuments of Mars” by Richard C Hoagland and was later corroborated by computer analysis of Mark J. Carlotto. Then came the “Cody Mars Face” , unveiled at the Cody Conference where she contributed to discussions with other Anomalies Researchers including Richard C. Hoagland, Anthony West, Eugene Mallove, Tom Van Flandern and others.When the Mars Global Surveyor (MGS) took provocative a photo of the Face on Mars she set about to sculpt the face once again, including the new data revealed in the NASA photo. That sculpture,  the ‘Malta Bronze” and was featured on a later edition of the “Monuments of Mars” book cover designed by her. Kynthea organized the first Mars Exhibit and was a Key organizer of two JPL rallies in protest of NASA’s policies. She sculpted the Face several more times, and created a 3D computer model used in Mars Face animations featured on PAX TV. Kynthea dedicated more than 17 years to studying and sculpting the Face, her interest and research of Martian anomalies spans nearly 40 years. She delights in her two grown sons.